What Happened to Kids TV? 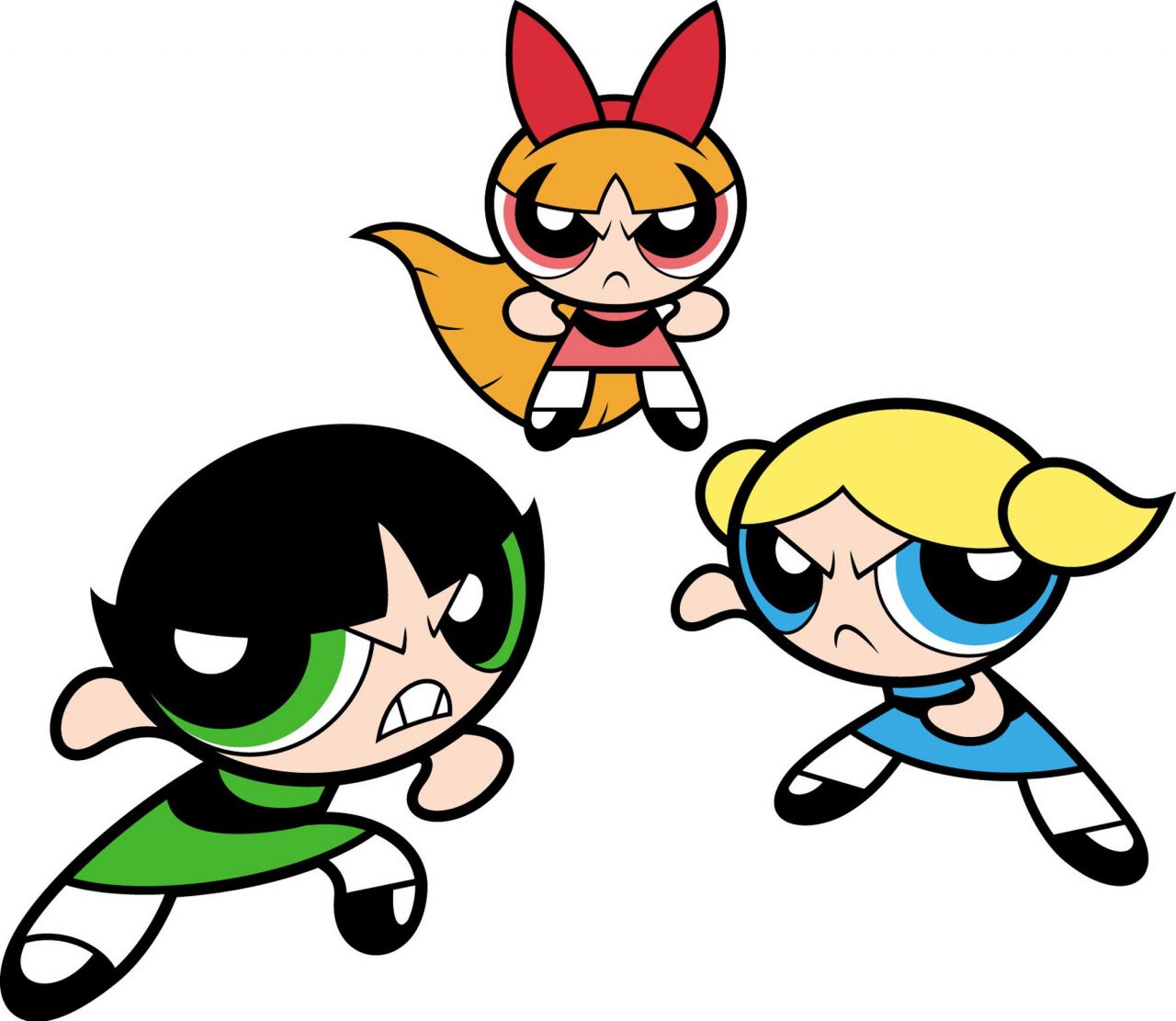 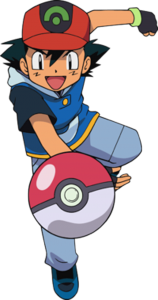 In the 90’s we had the best television. Its official, if you pick a T.V guide now the amount television for Kids on BBC or ITV has declined.  All their shows have been pushed over to the satellite channels exclusively for kids like CBBC or CBeebies.  In 2004, ITV stopped commissioning kids T.V altogether, after a well meaning Jamie Oliver, started his campaign to improve school dinners.  He went to Downing Street and the government gave their support.  Under public pressure, the broadcasting regulator, Ofcom banned all junk food advertising in the children’s T.V schedule.  This has drastic effects, it put a whole of £40,000,000 hole in the revenues for Children’s T.V, with ratings in decline, it was the final straw. Kids T.V was scrapped. With the dawning of digital television channels specifically for children emerged such as Nickolodeon or Disney. Television for kids can be accessed all day.  For me, that takes away the excitement, the exclusivity for kids.  From around 7-9 in the morning on week days, the telly was ours, cartoons ahoy until it was time for school. Then when we came in from school, you’d kick off your shoes and from 3 until 5.35 it was CBBC. Rugrats, Arthur, The Wild Thornberries, Grange Hill, The Demon Headmaster, Byker Grove, Goosebumps, The Queen’s Nose and of course Blue Peter, we all had our favourite four presenters, mine were Simon, Matt, Konnie and Liz before she got replaced by Irish Zoe.  Over at CITV, there was Sabrina the Teenage Witch, Kenan and Kel, Hey Arnold, Life as told by Ginger, Powerpuff Girls, and the phenomenon that was Pokémon.

At the weekend it was all about Saturday morning TV. Shows that went on for hours right up until lunch time, that just gave you an excuse to stay in your pyjamas all morning until your mum forced you upstairs. Live and Kicking was the show in the early days, the all morning show that had guests normally stars from Kids shows, bands performing live, ac
Then there were the shows that our parents didn’t like us to watch, but eventually stopped nagging and simply walked in and rolled their eyes disapprovingly.  I resented being forced to go to Brownies on a Friday night because I would miss a double dose of the The Simpsons followed by The Fresh Prince of Bel Air on BBC2.tors and actresses from films. SMTV live played on ITV, presented by Ant and Dec with Cat Deeley, they had their sketch show “Chums” a spin-off at the time of Friends with Dec playing a Ross inspired character trying to win Cat’s affections, occasionally they had H from Steps guest presenting.

In an age where kids are spending more time online than watching T.V, it is reflected in the quality of programming, and lack of in the T.V Guide.  It was a huge part of our childhood. I feel slightly sorry for the kids of today, yes children’s telly is there on their own channels, but it’s just not the same as the good old days. 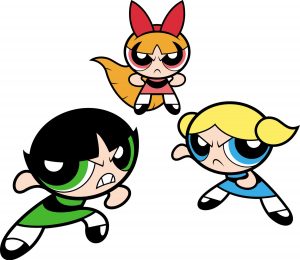