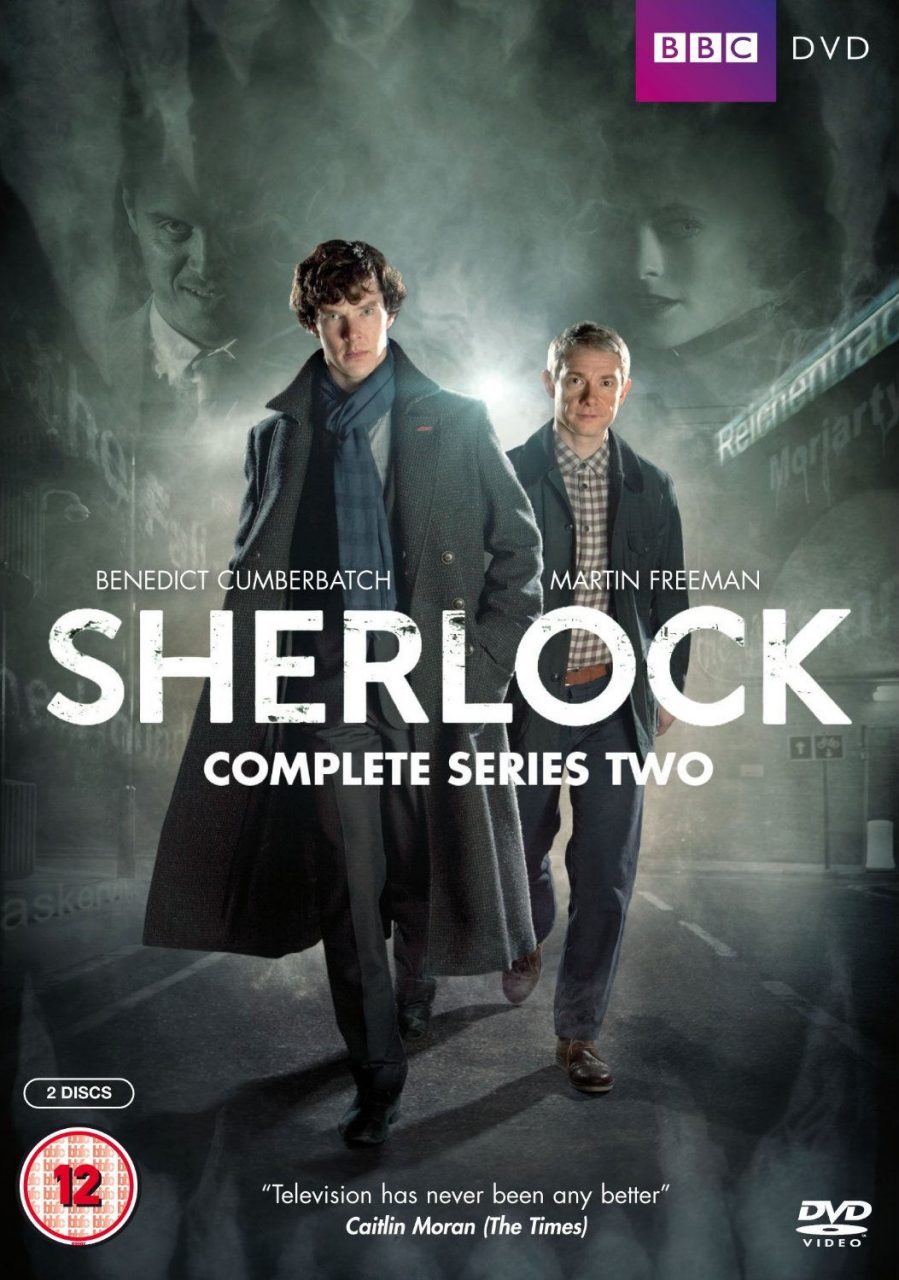 Sherlock was amazing, literally amazing! (Only mild spoilers from episodes 1 and 2)

Episode 1: A Scandal in Belgravia

This episode started off in a most bizarre way; it answers the cliff-hanger at the end of Series 1 where Moriaty, Sherlock and Watson are left at a stand-off. The rest of the episode concerns the investigation of one Irene Adler. What is needed now is a counter argument to the anti-feminist judgment. It is true that in the book Irene Adler is the only person who ever beats Sherlock Holmes, because she is genuinely more clever than he is; where as in the episode Sherlock does defeat her. It’s always interesting how a show adapts someone else’s work, and I don’t think we’ve seen the last of Miss Adler; maybe this time she’ll whip him into his place. This episode had thrills, action, some naked Sherlock, mind games. For this I give it 9 out of 10.

Episode 2: The Hounds of Baskerville

This episode moves the investigating duo from 221B Baker Street to Dartmoor. My housemates and I watched this episode in the dark and it made it a lot scarier than it actually was; the eyes I saw were more stormy that red, if you know what I mean… I do believe that this story was both faithful to the original episode, yet gave a different spin on the Sherlock series so far; it was slated by some for not being as good as the other two episodes, but it is just different. People need to expect that with different writers you get different styles; Mark Gatiss wrote this episode and he’s a more obscure writer than Moffat. The original literature is far less Sherlock heavy and is quite slow burning, allowing for a lot more mystery and intrigue to develop, in keeping with this episode. I would give it 7 out of 10.

I do have to admit something here; I tried to re-watch this episode 5 days after I originally watched it, but I got to a point around 50 minutes in and I just couldn’t watch anymore. It’s the point when Watson starts to lose faith in Sherlock and begins to question what he’s doing. I cannot stand seeing the beginning of the end of Sherlock. It’s a testament to Steve Thompson (the writer) that he could write an episode that elicits such sympathy for Sherlock; we all know that Sherlock is fighting a losing battle and the emotions that form are so strong and passionate. I don’t believe I need to go into too much detail about this episode. My favourite scene in this episode is the line “looked a bit of a weirdo if you ask me. They usually are; these vigilante types”. This scene shows so many things; how far Watson and Sherlock’s friendship has come, and how misunderstood Sherlock can be to some people. I would give this episode 10 out of 10!

New series for all Sherlock fans will hopefully be out this year.

Win Sherlock series 2 on DVD! Just answer the following question: What is the name of Sherlock’s lab assistant? a: Molly b: Sally c: Martha send your name and answer to film@seren.bangor.ac.uk