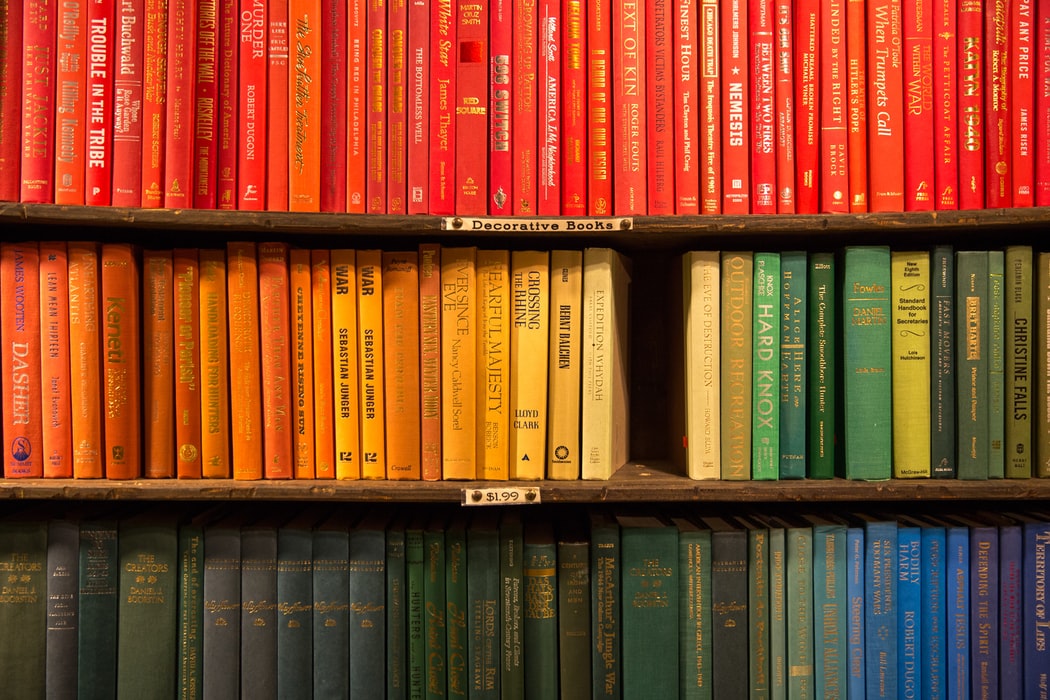 Following the announcement of 2020’s Booker Prize Winner last month, bookshops have been shouting from the rooftops – rightfully so – about Shuggie Bain by Douglas Stuart. Yet, while the book world gets excited for another modern classic, many of us are also still reeling from the publication of last year’s winner. No, not Margaret Atwood, but Bernardine Evaristo, specifically, Girl, Woman, Other (2019).

“This is Britain as you’ve never seen it.

This is Britain as it has never been told.

From Newcastle to Cornwall, from the birth of the twentieth century to the teens of the twenty-first, Girl, Woman, Other follows a cast of twelve characters on their personal journeys through this country and the last hundred years. They’re each looking for something – a shared past, an unexpected future, a place to call home, somewhere to fit in, a lover, a missed mother, a lost father, even just a touch of hope . . .”

The best way to describe Girl, Woman, Other to a prospective reader, and perhaps the least literary, would be to compare it to Richard Curtis’s 2003 film Love, Actually. Love, Actually follows a series of characters, often with nothing in common except a single person they know, all leading very different lives. This is exactly the same for Evaristo’s latest novel, introducing us to a spider’s web of characters, few who know one another but all with one person in common: Amma, a playwright about to debut her latest play at the National Theatre, London. As the characters all take their seats in the stalls for opening night, we head-hop from one to the next to the next, and we briefly take their hand as they show us a definitive moment from their lives so far.

Incredibly intimate, yet somehow universal, Bernardine Evaristo does the most extraordinary thing of making the moments in our lives that are so personal the very ones that everybody can relate to. Each reader will find something of themselves in Amma or Dominique, Shirley or Morgan, Penelope or LaTisha, and to create a cast of twelve main characters, who all feel equally developed and defined, all of whom we can love and empathise with, is an amazing achievement. Yes, one might expect this of twelve main characters across twelve novels, but for this to be all in one book is a remarkable triumph.

Girl, Woman, Other predominantly focuses on the intersectionality of class, gender, ethnicity and sexuality, a diverse, representative and moving novel depicting fleeting moments, each of which suggest what makes us human. Part comedy, part tragedy, all feminist hymn, this is an engrossing read that I am admittedly disappointed to have waited so long to pick up. There are, of course, like in all books, moments and chapters that fall from the heights of others, that don’t flow with the same energy as other parts. Nonetheless, this is a unifying and profound depiction of unfiltered life in the 21st century.

If you’re looking for something new to read this Christmas, or to press into the hands of your family and friends, why not give Girl, Woman, Other a try? You won’t regret it for a second…