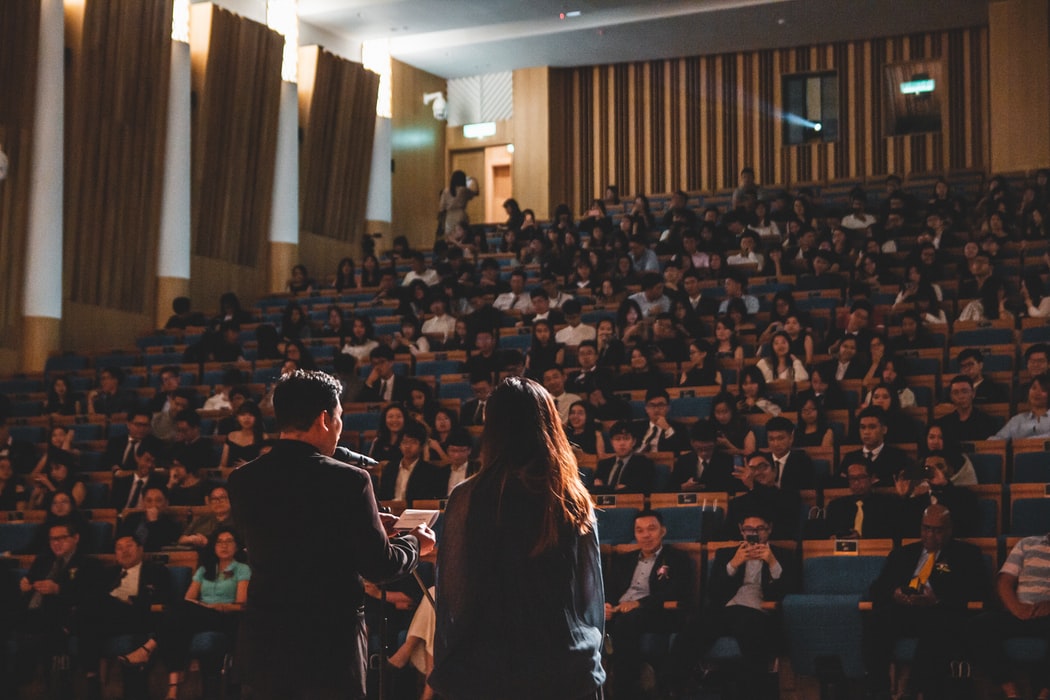 And the Booker Prize Winner is…

In a shortlist hailed as “the most diverse” to date, one author has come out on top. The winner of this year’s Booker Prize, announced last week, was Douglas Stuart for Shuggie Bain.

After months of anticipation, and an award ceremony later than usually planned (thanks, Covid-19), we finally have a winner who no doubt will go on to join the prestigious ranks of Booker alumni. The Booker Prize is one of the highest accolades in literature and acts as a huge selling point within the English language book trade. From Salman Rushdie and Margaret Atwood to Hilary Mantel and Kiran Desai, the award has become a treasured staple of literary circles, and 2020’s ceremony will certainly be one to remember.

The book industry has had a tumultuous year given the swings and roundabouts of COVID-19; book sales have soared as we go in and out of lockdowns, but many independent bookstores have had to close their doors for good in the wake of falling profits. This year has been a strange one. In the wake of George Floyd’s murder, the Western world has continuously been trying to diversify the media that is held in high regard by society. We have been blessed with countless works of fiction by BAME authors that have finally been given the publicity they deserve, and each of the shortlisted books from this year’s prize tackled elements of the trials and tribulations of being a marginalised person, from ethnicity and gender to class and sexuality. Each book has been hailed as exceptional in its own right and it is about time that these authors have been given a chance to shine and show the world what incredible talent they have.

In the end, the prize came down to six nominees

Last year we saw a twist in the tale with both Margaret Atwood (The Testaments) and Bernardine Evaristo (Girl, Woman, Other) winning the Prize, but we have reverted to one winner again this year, 2020’s being Shuggie Bain by Douglas Stuart. At the age of 44, Stuart’s first novel is a harrowing and anxious tale about working-class life in late-20th Century Glasgow. Stuart drew from memories of his own childhood: an alcoholic mother and the struggle to survive in poverty. Highly praised for its reflection on an aspect of society that often gets overlooked, this is a fantastic depiction of raw, uncertain, real life, and even Stuart himself said that writing the novel helped him to “fall in love again” with his native Glaswegian roots.

After 30 rejections and numerous years in the making, it undoubtedly seems that this is a well-deserved winner “destined to be a classic” according to the judges, so don’t expect to see Douglas Stuart disappearing from book shops any time soon…