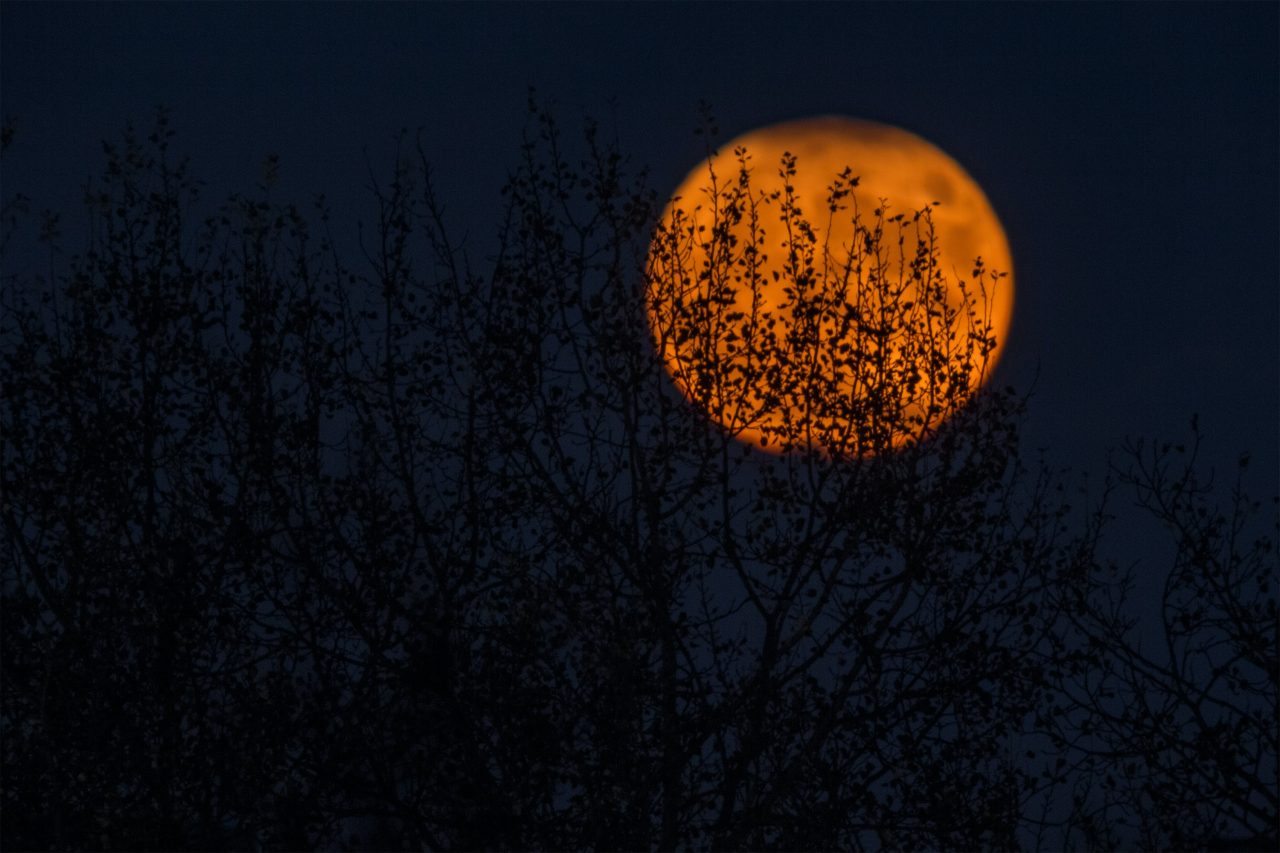 5 Gothic Reads to Get Lost In This Autumn

It’s officially spooky season, and although we’d all love to spend this time having film nights with friends or exploring forbidden places, this year is certainly different to our usual Halloweens. Whether you’re confined to your flat or need a distraction from our chaotic world, gothic literature is always at its best in the autumn, when the leaves are dry, air is cold, and the days begin with an eerie mist rising. Grab a hot drink, a blanket, and dim the lights; our top five gothic recommendations will keep you cosy and on the edge of your seat as the nights draw in…

Let’s begin with one of the gothic classic novels that define the Victorian and Gothic genres;  The Picture of Dorian Gray by Oscar Wilde. Wilde’s only novel is a staple read for any bookworm who enjoys mystery, elements of the uncanny, and, of course, the supernatural. When an infatuated artist paints a portrait of his beautiful subject, Dorian Gray, he cannot imagine the chaos that he’s now unleashed. Dorian, growing increasingly vain, is now forever young, untouched by time. Yet every action has an equal and opposite reaction, and soon, Dorian’s portrait starts ageing with every crime the subject commits…

Placed in lockdown over Halloween and running out of ideas? Have no fear: at a whopping 800 pages, Susanna Clarke’s debut novel will have you gripped for several hours, maybe even days. Now described as a modern classic, you can never go far in a bookshop without a fellow bookworm pressing this tome into your hands. Rich in texture, excess and colour, Jonathan Strange and Mr Norrell is truly an adventure like no other, taking readers back to Regency York and London, hand-in-hand with two men (guess who!) returned to a world where magic has vanished, and, by happy coincidence, are the only two people left who possess its powers.

3. The Raven by Edgar Allen Poe

“Nevermore!” I hear you cry. Why yes, we do mean that Raven. Edgar Allen Poe – poet and author – was the master of the gothic genre. The Raven itself is a poem, but it is not uncommon to encounter anthologies of Poe’s short stories and poetry titled for the eponymous raven. Darkly melodic and uncannily obscure, Poe’s work never fails to bring a chill to the spine, even on the brightest of days.

Newly released to lauds of praise, Moreno-Garcia’s novel is a breath of fresh air in a world rife with British and American voices. Unlike all the other books on this list, Mexican Gothic does not belong in a Victorian setting but locates itself in the 1950s Mexican countryside. When Noemi receives a frantic call for help from her beloved cousin, she knows her cousin may be exaggerating when she claims her husband is trying to poison her and that ghosts are following her every move. But upon arriving at High Place, perhaps Catalina’s fears are not as easily-calmed as first thought. Described by Waterstones as “terrifying yet seductive”, Mexican Gothic appears to be the perfect alternative read for Halloween. Just remember to leave a light on…

5. The Essex Serpent by Sarah Perry

Published in 2016, Perry’s second novel was a riotous success, winning both the British Book Awards Book of the Year and the Waterstones Book of the Year. Although written only a few years ago, it is hard to believe that Perry hasn’t stepped right out of Victorian England with her incredible attention to detail and layered, foggy atmosphere. The Essex Serpent, as the title suggests, is based on a centuries-old myth that a serpent wanders the coasts of southern England, and the main character Cora is intrigued to find the creature that may have been the cause of so many unexpected deaths. Focused on moral ambiguity, death and love, Perry knows how to create a sinister yet compelling setting for a modern take on the gothic, supernatural novel.