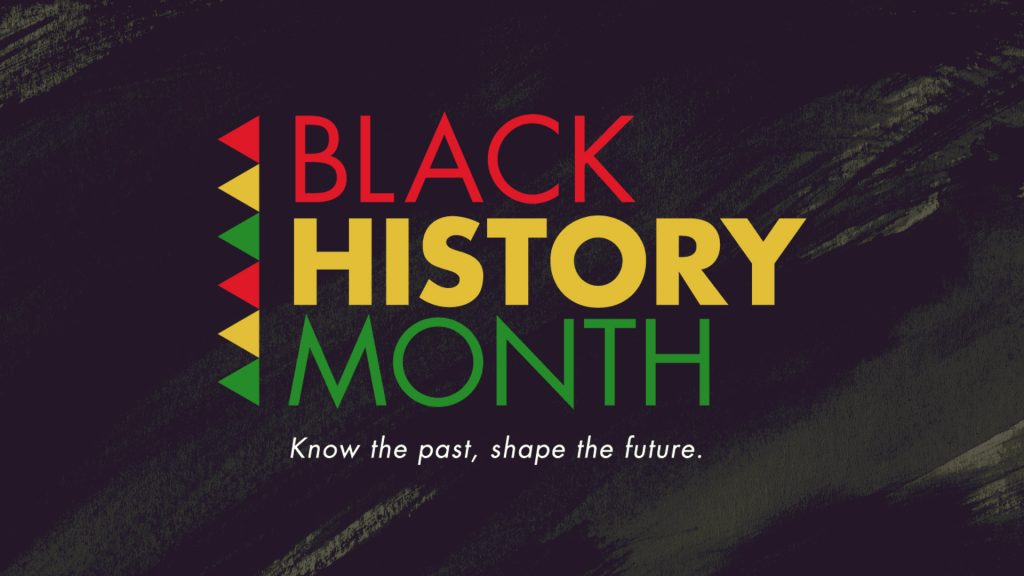 As October dawns upon us, we may be thinking about one key event this month: Halloween. And while we do love Halloween here at Seren, we know that there is something more important in October: Black History Month. Following the rise of the Black Lives Matter movement, we want to show you that Black History Month is not just this month, but every month. Now more than ever, it is so important to diversify our reading; to learn more about experiences and to hear the stories stemming from voices beyond our own. If you want to become more aware, as we rightfully need to, here are our top fiction recommendations for Black History Month 2020.

A modern classic by the late, great Toni Morrison. If you’re a literature student, then don’t be surprised if this harrowing tale appears on one of your reading lists! Although fictional, Beloved is inspired by the story of Margaret Garner, an African American who escaped from slavery during the Civil War. The protagonist, Sethe, never knew anything other than slavery until she escaped from an Ohio plantation, and now many years after her emancipation, the aging woman is haunted – literally and figuratively – by her traumatic past, all starting when a girl appears on her doorstep. She calls herself “Beloved”; the very name she gave her long-forgotten child… Part supernatural, part historical fiction, Morrison’s prize-winning novel deciphers the long term struggles of an escaped slave and what it means to be able to forge an identity for yourself later in life. Additionally, once you’ve read the book why not watch its adaptation, the 1998 version starring Oprah Winfrey and Thandie Newton. Looking for more? Try Morrison’s other works, such as The Bluest Eye and Sula.

The Hate U Give by Angie Thomas

The New York Times’ Bestselling author’s debut novel taps into the harrowing realities of life in the suburbs of America. When Starr Carter witnesses a fatal shooting of a black man by a white police officer, her world collapses, blending the two lives she always kept separate; the black neighbourhood of her family and the white school community she belongs to. As the Black Lives Matter movement grows and grows, this is not only inspiring but also an educating read. Looking for a film adaptation? You’re in luck! The movie of The Hate U Give starring Amandla Stenberg was released just two years ago.

The Booker Prize shortlisted novel is currently creating ripples in the literary world and making a mighty success out of its author, Brandon Taylor. Taylor, whose journey is all-the-more extraordinary for his parents being illiterate defines his novel as a semi-autobiographical take on being a black gay man in modern America. The main character, a budding scientist (like Taylor himself was) battles against racial prejudice and homophobia to make it in the world of biology, all whilst trying to come to terms with his own identity. Hot off the press and bound to be an award-winning piece, Real Life is one you don’t want to miss this October!

Want to expand your reading lists and read more BAME authors? Check out Writers’ Guild’s social media throughout the month of October, where each day a new black author will be profiled!