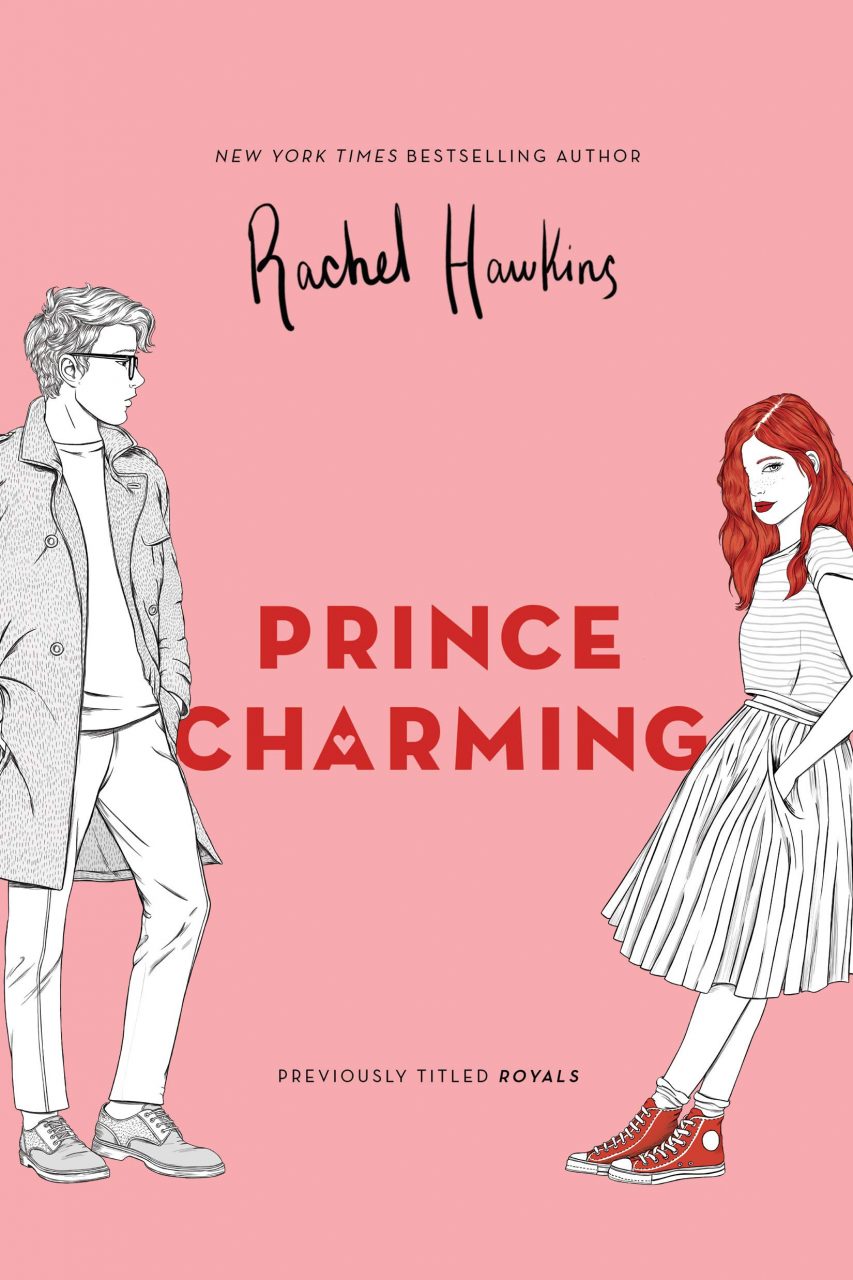 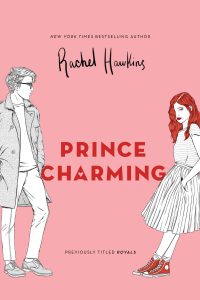 This book follows Daisy Winters, an off-beat 16 year old from Florida. Daisy finds out that her sister, Ellie, has just gotten engaged to her long-term boyfriend, who just so happens to be the crown prince of Scotland. Daisy has no desire to be in the spotlight, but due to being the younger sister of the Prince’s fiancée, she becomes tabloid target number one. Due to this, she has been forced to join her sister Ellie in relative seclusion across the pond. To help with her image, dashing Miles has been assigned to teach Daisy the ropes of being a royal, which isn’t helped by the prince’s younger brother’s knack for stirring up trouble wherever he goes. 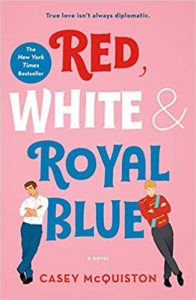 After his mother became president, Alex Claremont-Diaz quickly became America’s answer to a young royal. Handsome, charismatic, and a genius – his image is a pure millennial goldmine for the White House. However, Alex does have a major issue: the beef he has with the actual Prince of Wales, Henry, and when the tabloids get a hold of a photo of them arguing, US/British relations take a turn for the worst. To do some damage control, a truce is staged between the two rivals, and what begins as the perfect Instagram friendship begins to grow deeper and more dangerous than either of them could imagine. Soon they find themselves hurtling into a secret romance that could derail the campaign and upend two nations, which begs the question: is love worth the risk? 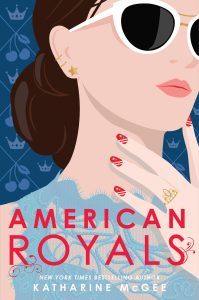 What if America had a royal family?

Set in a world where after America won the Revolutionary War its people offered General George Washington a crown instead of the first presidency of the United States, the Washington family sits on the throne to this day. Princess Beatrice is getting closer to becoming America’s first Queen Regent, but the duty she has accepted her entire life is now starting to become suffocating. Meanwhile, the only time the attention is on Princess Samantha is when she is breaking the rules, so she doesn’t care much about anything either… besides the one boy that she can’t have. Prince Jefferson would have been first in line for the throne if he were born a generation earlier, but the new laws that have been put in place have now made him third in succession. In America nearly everyone adores the handsome prince, while two very different girls are vying to capture his heart.

Her Royal Highness by Rachel Hawkins 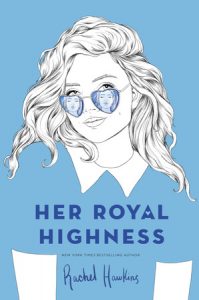 In this companion novel to Prince Charming, we follow Millie Quint, a young girl who is devastated to find out that her best friend/sort-of-girlfriend has been kissing somebody else. After her heartbreak, Millie just wants to get away so she doesn’t have to face her ex every day, and she makes the decision to apply for scholarships to boarding schools… the farther she is from Houston the better. So when Mille is accepted into one of the world’s most exclusive boarding schools, she cannot believe her luck. Located in the gorgeous highlands of Scotland, it is a welcome change to Houston. The only issue with her new life is her roommate Flora, who is a total princess – and the actual princess of Scotland. At first, the girls cannot stand each other, let alone be friends, but before Millie knows it, she has gotten another sort-of-best-friend/sort-of-girlfriend. While Princess Flora may just be the new chapter that she needs in her love life, Millie knows that the chances of getting a happily ever after are slim… but maybe Flora is it?

The Royal We by Heather Cocks and Jessica Morgan 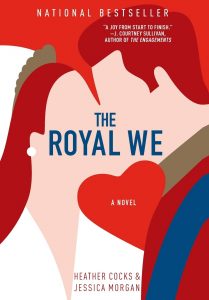 Her sister was always the romantic who fantasised about glamour and royalty, fame and fortune. Rebecca, not so much, yet she’s the one who seeks adventure across the pond at Oxford and finds herself living down the hall from Prince Nicholas, the future King of England. Bex finds herself unable can’t stop herself falling for Nick, the man behind the prince, forcing her into a world she never thought she would have a place in. When they start dating, she is thrown into a ritzy society, ski trips, and dinners at Kensington palace with his brother, Freddie. But their relationship comes with unimaginable baggage, making the pressure almost too much to bare, as Bex struggles to reconcile the man she loves with the king he is fated to become. Now the day before her wedding, Bex is left wondering whether everything she has sacrificed for love is worth it.