Questions raised about who exactly can enter Prizes 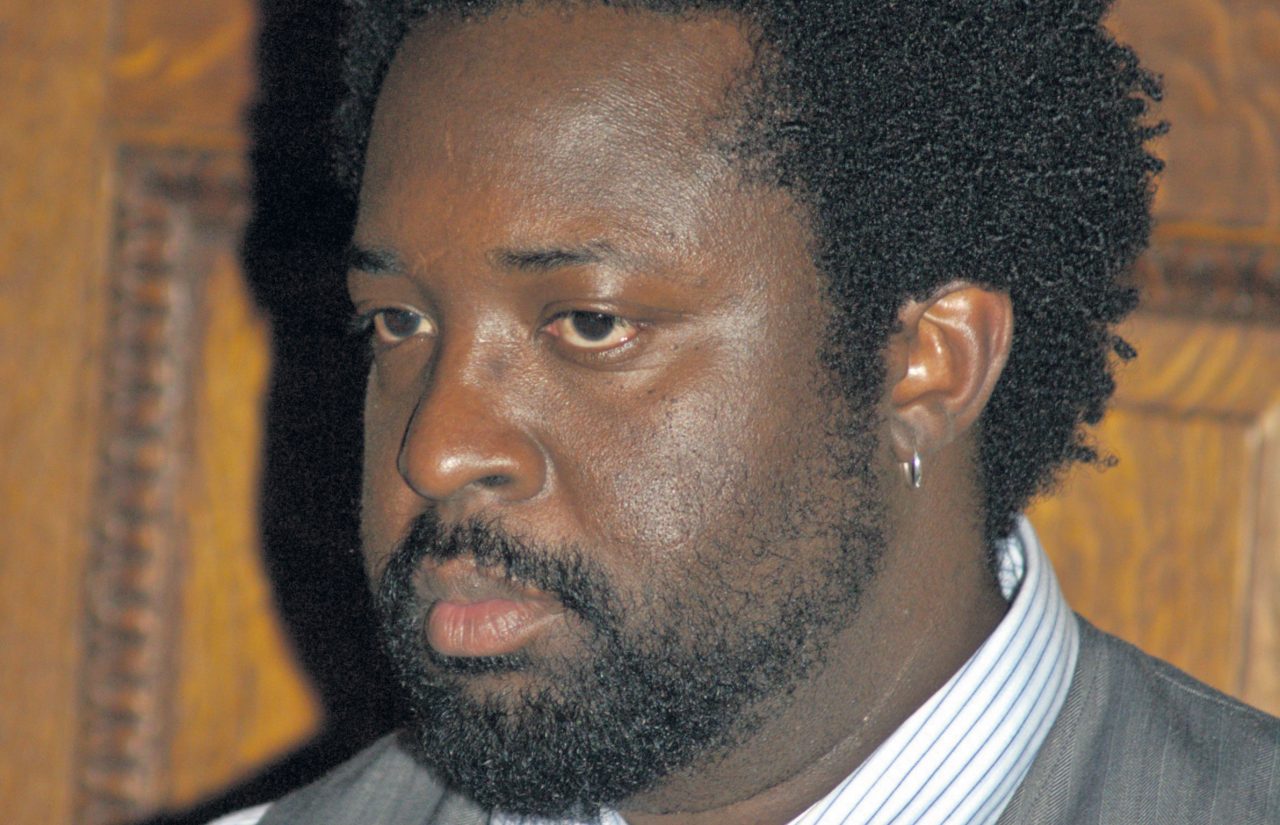 So it’s 2015, and despite the scaremongering, the prophesied American takeover of the Man Booker prize has yet to materialise. Instead, since potential nominations were broadened last year to any book published in the UK and in the English language, we’ve had two Commonwealth authors: Australian Richard Flanagan with his novel The Narrow Road to the Deep North, and Jamaican Marlon James with A Brief History of Seven Killings. True, James is an American citizen, but so are some of the nominees of years past. In fact, American authors aren’t even dominating the shortlist, sitting at around a third in both the years they’ve been eligible. It’s hardly the grand upheaval expected, and the many who worried that Commonwealth authors wouldn’t be able to stand up to the juggernauts of the USA might rightly feel abashed at their lack of faith. True, it’s only been two years so far, but it doesn’t look like Commonwealth authors are going to be pushed out of a Commonwealth event. At least, no more than normal.

When considering who has been winning the Man Booker prize, it’s worth taking a look at a more detailed breakdown. Proponents of keeping the Man Booker to the UK, Commonwealth, Ireland, and Zimbabwe reference a special “Commonwealth” literary culture present throughout the prize’s history. There is something unique about the fiction of the Commonwealth, the thought goes, something that binds us, something that the Man Booker celebrates. Yet over half the winners are from Britain, more depending on how the lines are drawn (there are a few winners born in non-Commonwealth countries, but who qualify through being citizens of Britain). Of the 20 non-British winners, only 9 of the 53 Commonwealth member states are represented. Not really the pan-Commonwealth recognition that’s advertised.

However, the last two years have been encouraging: facing competition from both Britain and America, two Commonwealth authors have found themselves winners. Against the anticipated loss of a Commonwealth identity and an already present Britain-centric history, Flanagan and James have given us beautifully local stories. Both A Brief History of Seven Killings and The Narrow Road to the Deep North are culturally rooted books, drawing from the author’s own personal and cultural histories in ways that could never be confused for the bland, globalised narrative many predicted was the future of the Man Booker prize. From Kingston to the Death railway, from nurses to soldiers to the Singer himself, each story has a baseline utterly unique to a specific time and place within the Commonwealth. Where are the lazy international everyman tales? Where are the soulless money-makers? Not here.

With the cultural future of the Man Booker so far intact, the question now is whether its American contemporary, the Pulitzer Novel prize, will open its doors to international authors. The Pulitzer covers several categories, some of which are open to non-American authors, although only with various caveats. But the Novel prize remains an all-American event. Surely though, now we’ve let the Americans in, they should let us in? Unfortunately there has been no mention from Pulitzer of such a move, nor does it seem likely that there will be. For now, if international authors want an American prize, they’ll have to publish their books via an American publishing house and then satisfy themselves with a shot at the National Book Critics Circle Award. The grand doors of the Pulitzer prize remain firmly and frustratingly closed.