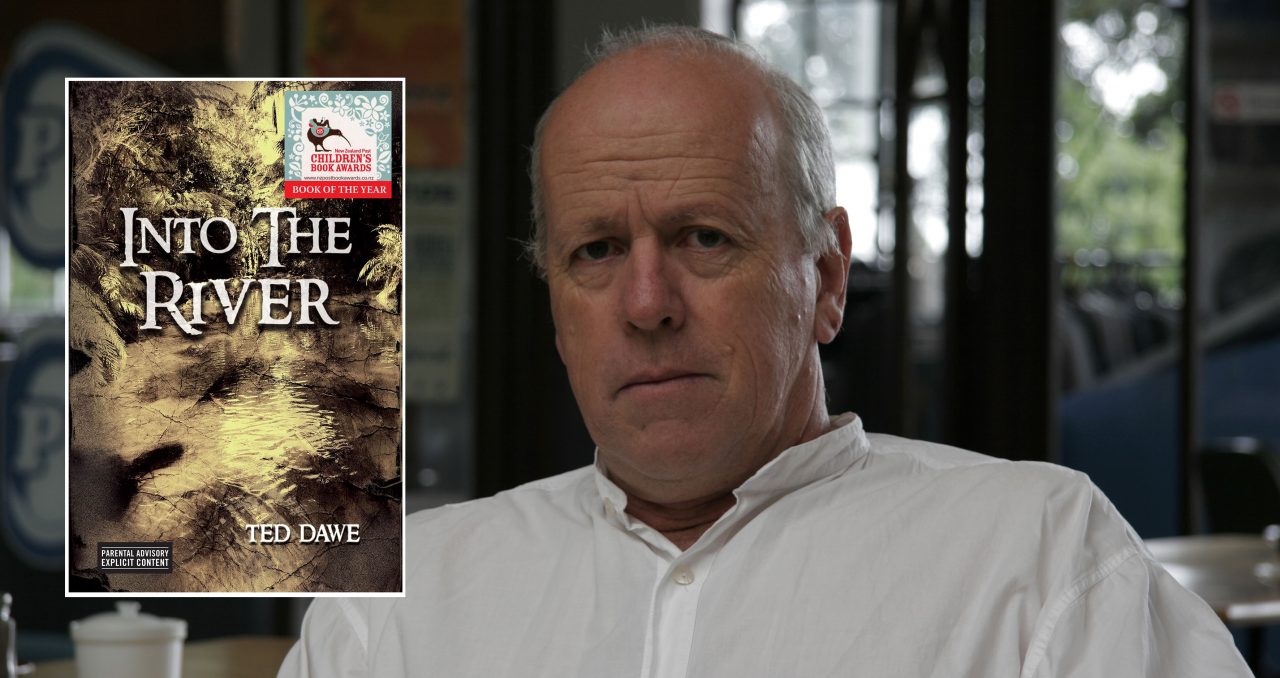 In New Zealand, the ban on selling and distributing Ted Dawe’s award winning novel Into The River has been lifted. The coming-of-age novel had an interim restriction order applied to it in September, meaning it could not be available in shops or libraries, while the Film and Literature Board of Review deliberated over the novel’s classification. This is the first time in New Zealand history that the Classification Office has reconsidered a past decision about the rating of a novel.

The novel, which centres around a Maori boy who moves from a quiet East-coast village to a boarding school in Auckland, has been the subject of controversy since winning the New Zealand Post Children’s Book Award. The conservative Christian group, Family First, sought a restriction on the novel due to its “highly offensive and gratuitous language, adult themes and graphic sexual content” and were initially successful in 2013 when the novel was classified as an R-14. This meant that only individuals who could prove that they were fourteen and above could buy or borrow the book. An appeal was made by the Auckland Libraries, asking for the return of its unrestricted status, which led to the interim restriction order while a decision was made.

“Whilst many parents may choose not to allow their children to read such material, there are no grounds to restrict the book from teenage readers,” said the Board of its ruling.

Author Ted Dawe wrote the novel because he felt that the male teenage audience was hard to reach, with few texts available that covered issues relevant to them in a way that were written “in a style that was authentic”. Speaking of the book’s ban, Dawe said “it was shocking to discover that my book has provoked a backlash – that the very mechanism designed to protect our freedom has been used to limit it.”

Into The River is now unrestricted, returning to the shelves of book shops and libraries, and no longer carries fines for distribution.