Book of the Month: The Handmaid’s Tale 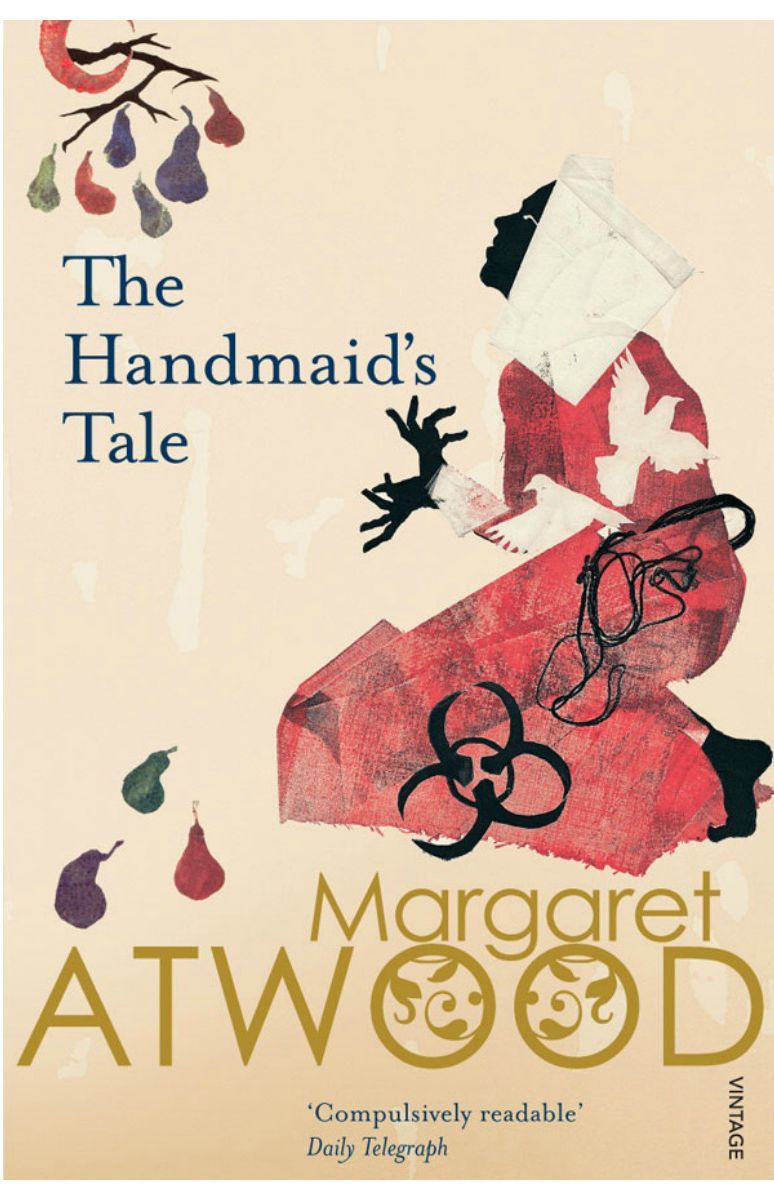 I first read ‘The Handmaid’s Tale’ when I was sixteen and it has since been one of my favourite books, with Margaret Attwood as one of my favourite authors. I would even go as far as to say that this book set my foundations in feminism and made me truly interested in the world of women in both fiction and reality.

The novel is set in a dystopian future in a place called Republic of Gilead, otherwise known as the USA and is centred around the handmaid, Offred. In this world there are alarmingly low reproduction rates due to a chemical spillage and so it is Offred’s sole role as a handmaid and one of the only fertile women left to conceive for her elite employers.

The novel can be read as a unique criticism of a modern patriarchy; Offred is not her real name, all handmaid’s names begin “Of” followed by their owners’ name, therefore, she is “Of-Fred”. The novel depicts a disturbingly controlled female sexuality, in which handmaids are completely restricted and their every move is monitored by the secret police. The novel frequently uses flashbacks to show the freedom of the old world, in stark contrast to that of the current. The book serves also critiques things such as pornography, prostitution, and violence against women that was not only relevant when the novel was published in 1986 but is also relevant today.

The novel is both gripping and harrowing and really makes you think. I would go as far as to say it is a life changer and should be on everybody’s must-read list.