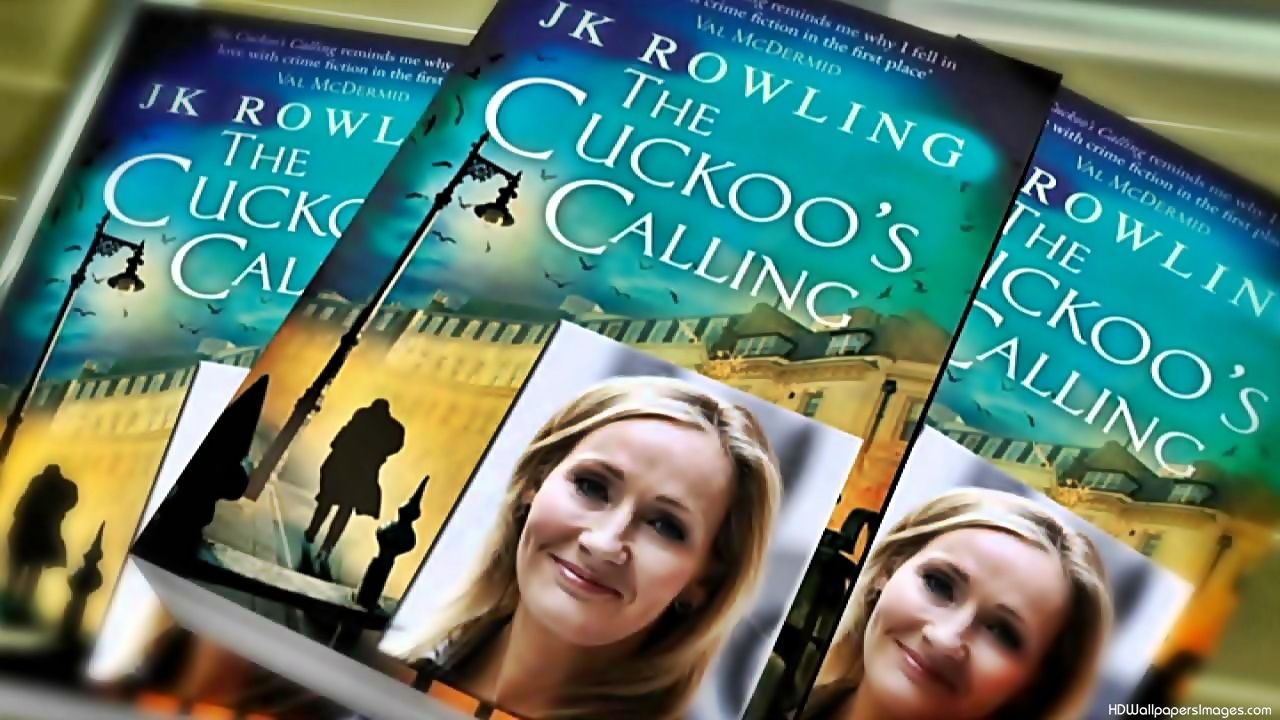 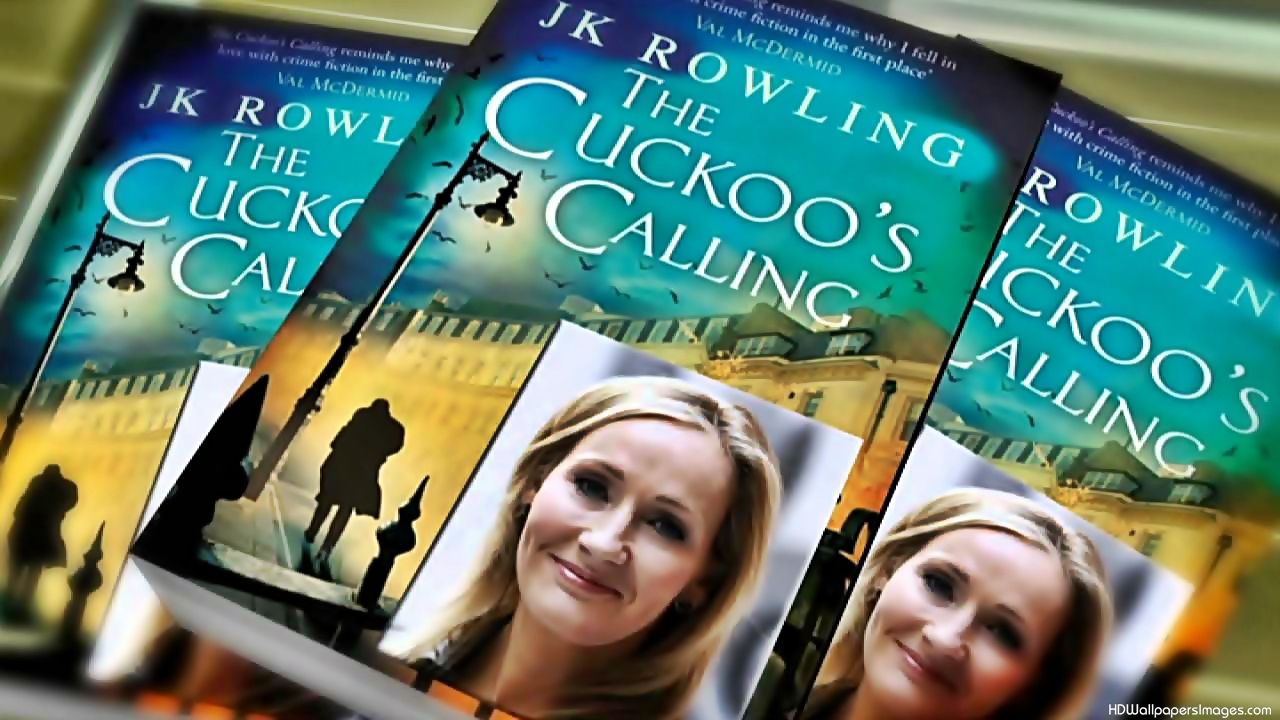 The Cuckoo’s Calling, the first book in JK Rowling’s new detective series, was itself the centre of a mystery. Released to positive reviews under the pen-name of Robert Galbraith, the book’s real author was revealed by a Twitter user who then deleted their account. A forensic linguist analysed the text to prove the claim. The tweeter, later revealed to be a friend of Rowling’s solicitor, created hype that caused sales of the book to soar by over 500,000%. Bookstores unprepared to deal with demand were left without stock for days. The book became a number one best seller immediately.

But does it live up to expectations?

The book follows the peculiarly-named Cormoran Strike, a private investigator hired to investigate the death of a supermodel. Homeless, friendless and in debt, Cormoran is a unique but tragic main character, spending much of his time drinking alone in pubs, hiding from death threats and angry debt collectors. He is joined on the case by Robin, a temporary secretary he can’t afford to pay. Bored with her humdrum life, Robin is fascinated by Cormoran and his career, and the sweet friendship between them holds the story together.

The case itself is more dramatic. Revolving around the apparent suicide of a model, it explores a large number of major British issues, from celebrities and their treatment in the news and London’s nightlife, to homelessness, racism and drug addiction. Cormoran and Robin investigate a larger-than-life cast of musicians, models, film producers, lawyers and addicts. Each of these characters is well-rounded with stories of their own, coming together to draw a stark picture of celebrity culture in Britain.

Fans of Harry Potter expecting more excitement than Rowling’s first adult novel, The Casual Vacancy, may be disappointed. The Cuckoo’s Calling avoids the fast-paced action of most modern crime fiction. Instead it’s closer to Agatha Christie; a slow investigation of a series of characters and locations, before a climax and reveal straight out of Poirot. However the book is a lighter, more enjoyable read than The Casual Vacancy, and the good humour and character writing that made Harry Potter sparkle are present here, along with a tight and satisfying mystery.

Despite the reveal of Rowling’s secret, the series is set to continue, with a sequel due out next year. It may not be quite as thrilling, but anyone who misses the exploits of Harry Potter should invest in a copy immediately.