The man behind the war poetry: Wilfred Owen. 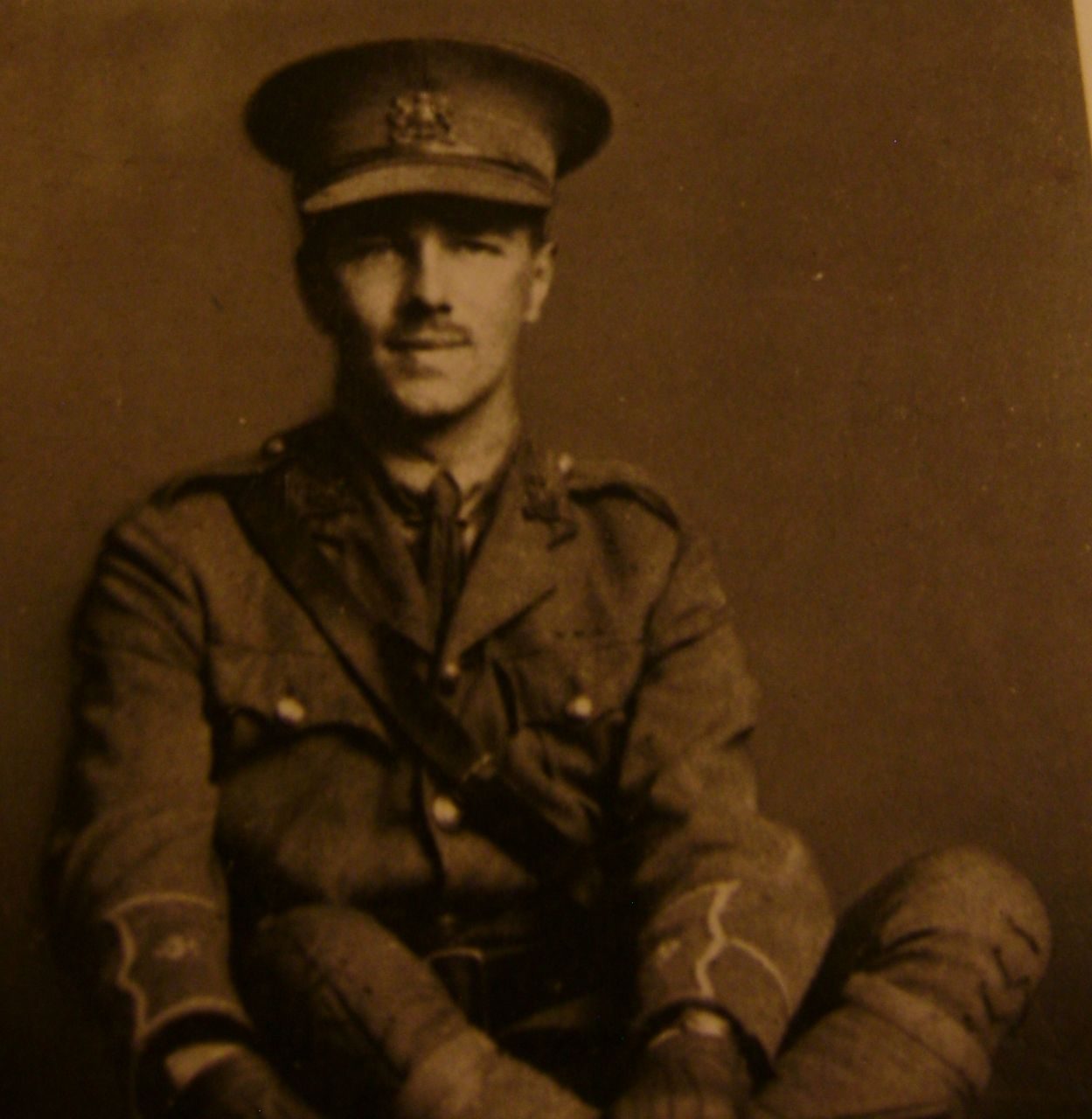 When autumn arrives, the crunchy red leaves underfoot sombrely remind me it will not be long until I have a red poppy displayed upon my person. Wilfred Owen is a key figure in World War One poetry. He is primarily associated with fighting on frontlines and writing cerebral poetry inspired thereby. But he also spent a lot of time in Edinburgh; he was treated for shellshock in Craiglockhart psychiatric hospital alongside Siegfried Sassoon, who was suffering the same condition. The novel Regeneration by Pat Barker is based upon this particular one of Owen’s life experiences and so too is the poem Mental Cases, written by the man himself, describing Craiglockhart patients. Did you know he grew up and spent a lot of time in our beloved Northwest corridor of the United Kingdom as well? Born in Shrewsbury, 1893, his family moved to Birkenhead when he was four years of age. He was schooled at Birkenhead Institute and lived in the area up to the age of thirteen, when the family returned to Owen’s birthplace. Before the outbreak of war, he pursued a highly varied career as a teacher for which his lifestyle was often an uncomfortable and modest one.

Influences on his poetry.

Owen loved the poetry of Romantic poet John Keats. At the age of eighteen, he began to read the poems of his literary hero and in September of the same year visited the British Museum in London to see Keats’ manuscripts. It is thought that Owen hero-worshipped Siegfried Sassoon, his fellow shellshock patient, the two met in Craiglockhart Hospital, for not only his soldier ability but also for his ability as a poet. In this dark setting of the psychiatric ward, the two would sit down together, discussing and comparing their war poetry.

In the summer of 1911 (Owen was eighteen), he took his first teaching position at Shrewsbury Elementary School. He then worked unpaid as an assistant to the Vicar of Dunsden, Oxford, where he undertook much parish work and some teaching.

In February, 1913, he sat the entrance exam for a scholarship at University College, Reading. This was on the recommendation of a professor there, who also encouraged him to write more poetry.  It is unthinkable that a man who is now such a canonised war poet and then harboured great writing strength and ability would ever possibly fail such an exam, but that is exactly what happened. On failing his exam he moved to Bordeaux to continue his career in education, teaching languages. His ability with the written word would later be channelled into some of the most famous war poems in the English language. Shortly after his twenty-first birthday he switched teaching jobs yet again, tutoring French families, one at a time, who provided him with accommodation.

Serving in the Northwest regiments.

He returned to England in September 1915 and shortly afterwards joined up for the Great War. By June 1916, he was commissioned as Second Lieutenant in the Manchester Regiment and undertook training in Southport. He served in the 2nd Manchester Regiment, but also briefly in the 5th Manchesters after his being discharged from Craiglockhart Hospital.

He was killed in action in the early hours of November 4th, 1918, near Ors. The news of his death did not reach Shrewsbury until the date of the armistice, November 11th.

Wilfred Owen’s poetry gives us a clear insight into the horrors of war and shellshock, not least with his poem Anthem for Doomed Youth, which was initially to be called Anthem for Dead Youth. His poems remind us of the terror that went through the minds of those who lived through the First World War, “lest we forget” in our time of peace. It is certainly important to remember the poet-soldier that Owen became due to the war. However, we must not forget Owen the self and the interesting, varied and difficult life he led before his days enlisted and the determining factors that defined him as a poet. Wilfred Owen: There’s so much more to tell and learn.