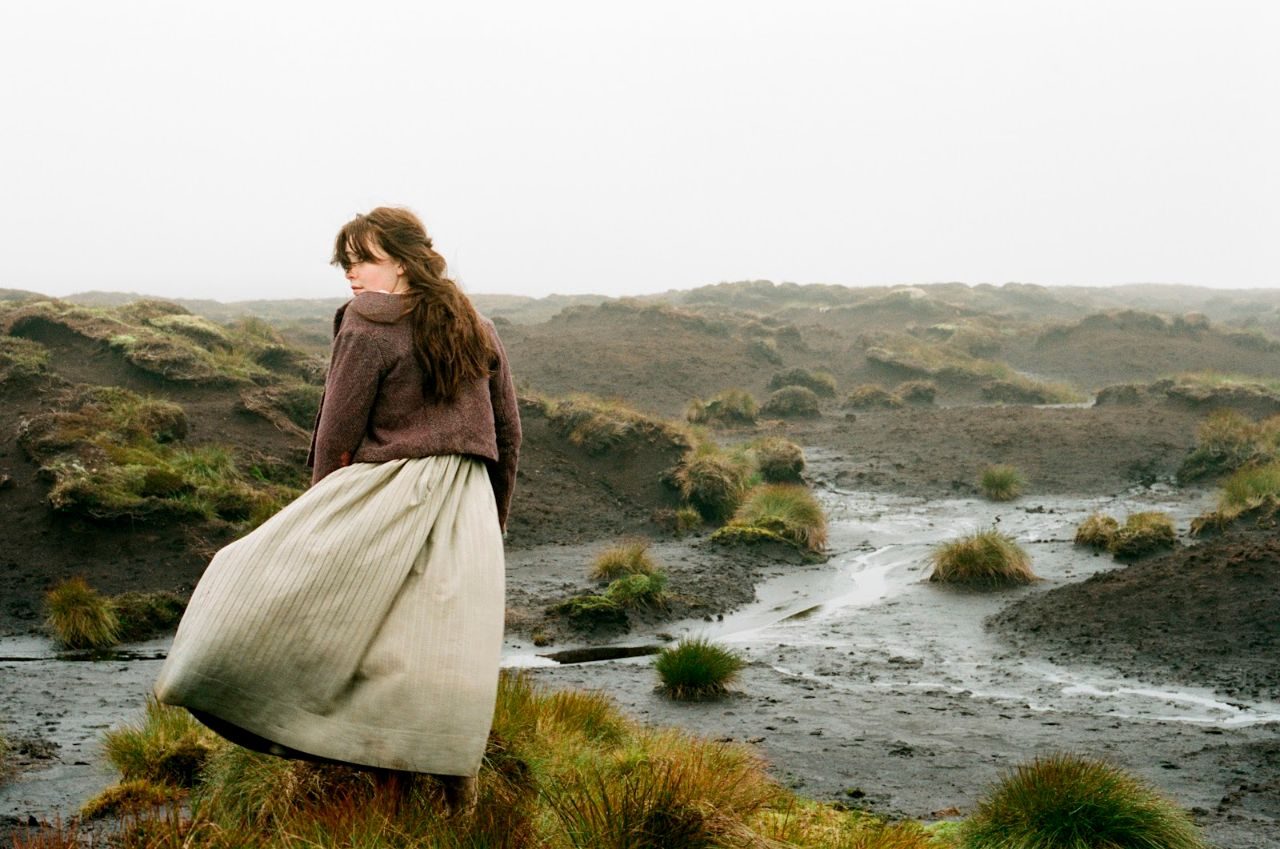 Published in 1847, Wuthering Heights is Emily Bronte’s only novel. Despite initially receiving mixed reviews – with critics describing it as a “strange, inartistic story”, it has since risen to classic status.

The story opens with Mr Lockwood visiting Wuthering Heights, a depreciated manor house in Yorkshire. Due to bad weather, he was forced to stay the night, where he begins to discover more about the history of the area. The reader is introduced to Cathy and Heathcliff, former lovers, before following their tumultuous relationship through the years.

As a reader, I was fifteen when I first encountered the novel. Assuming it would be another predictable romance, it soon gathered dust on my shelf. However, when finally cracking open its spine, like millions of others, I was swept up in the winds of the moors.

The intense relationship between Cathy and Heathcliff highlights the sinister, obsessive nature of love, which when coupled with Bronte’s use of haunting natural imagery, creates a consuming and compelling novel. Her characters, powerfully created, are engaging and dramatic, yet real and relatable. A particular highlight is volume two, chapter two, in which a tragic plot twist emphasises Bronte’s skill as a writer.

To summarise, Wuthering Heights is passionate and unpredictable, and so much more than an average romance tale. Even after over 150 years, it still enthrals and delights readers today. So, come and take a walk on the moors…