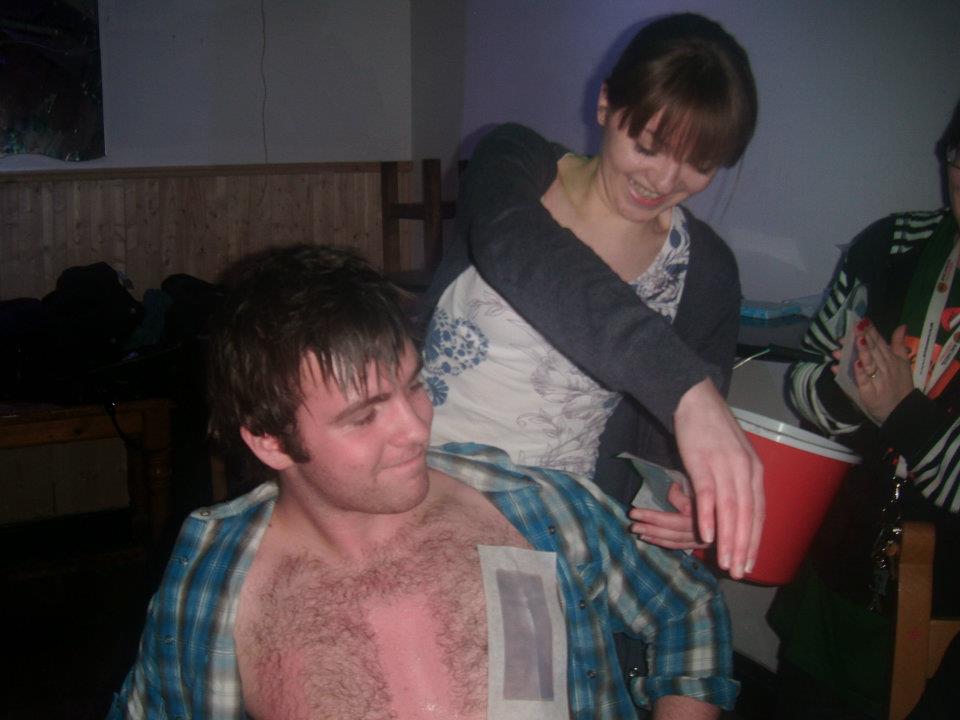 November saw the arrival of the much anticipated RAG Week. RAG Week is a series of events run by the Union’s Raising and Giving, who each year choose four charities to support with the help of Bangor’s students generosity through a series of light-hearted events. There were some great highlights from among the menu of events. This year RAG hosted its second annual adaptation of the game show Take Me Out that saw sixteen women and several men competing for a date. Special guest Rhodri, RAG’s own mascot, made an appearance to showcase his inspiring dance moves at the centre of the bustling Bar Uno event. This year’s Take Me Out gained less publicity than last year but still drew large crowds prepared to watch the single men be put in the hot seat in front of potential dates.  Any contestant who didn’t get a date did experience a bit of “Paddy Love” from RAG’s host Nick Bell; a majority of the people involved walked away with a date and RAG earned a fantastic £811.15. RAG’s deserving charities this year are the National Rheumatoid Arthritis Society- NRAS; Shine Charity – Spina Bifida Hydrocephalus Information Networking Equality; Crest Co-operative; and PAPYRUS -Prevention of Young Suicide. RAG’s Take Me Out was a fine display of Bangor students up for a fun charitable challenge and great organisation on the part of the RAG team. 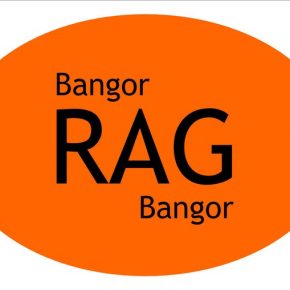 In addition to Take Me Out and the RAG Belle Vue Quiz in association with Bangor Comedy, RAG’s Leg Waxing event for men was a fundraising smash hit; not to mention something close to my own…. leg. A series of victims kindly agreed to get their legs waxed for a minimum of £10 sponsorship, and the top three earners received a prize. Prior to the event I wasn’t entirely sure why I signed up to take part, other than the fact that I saw that people were needed. I also hoped my contribution to RAG would be welcome given all the hard work and dedication that their team had put in.

It turns out after the leg wax I feel slightly happier, if only because the RAG team managed to raise an amazing £500, the most they’ve ever raised for a leg waxing event.  I’m still not 100% sure what made me agree to the leg waxing; however the silky smooth, yet somewhat patchy nature of my leg is something I can live with. RAG’s four charities definitely deserve every penny from the night.

All in all, I thoroughly enjoyed each of RAG’s well-executed events during the week. Thankfully they seem to have been as successful as last year, with the Leg Waxing in Rascals and Take Me Out in Bar Uno as the highlights of the fundraising marathon.