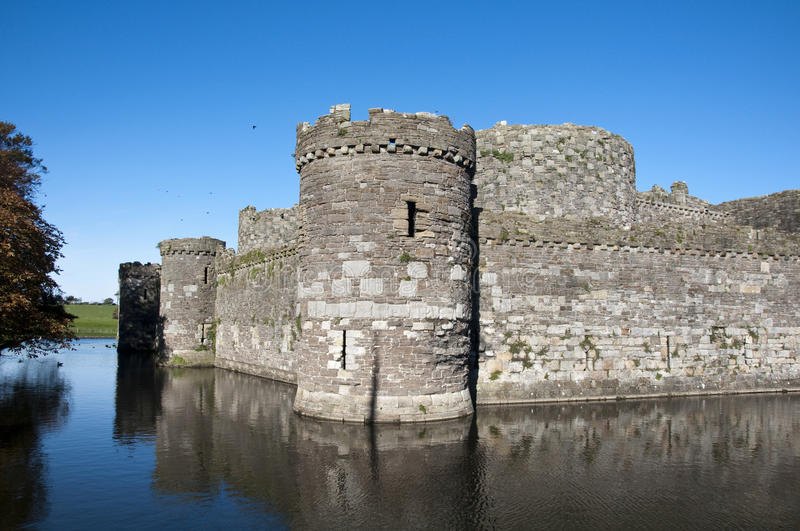 As we all know Bangor university is situated in a unique position between the dramatic Snowdonia national park and the perilous Menai straits. While the area is undeniable beautiful, the mountains and hills hide a treasure trove of historical and archaeological sites right on our doorstep. Some being some of the best examples nationwide. This article will take a look at a few well-known landmarks and uncover some of their history that you might not have known.

Anglesey and Gwynedd have been occupied since the prehistoric period. The Great Orme at Llandudno was widely important in the Bronze Age for copper mining for the production of (you guessed it) bronze as early as 3500 years ago. There is evidence that the bronze age objects found all over Europe in areas as far away as Denmark contain copper from the Great Orme. There may be more workings yet to be discovered but a lot of the prehistoric mining evidence was destroyed by more contemporary mining work in the Victorian period that saw all the copper within the Orme stripped! Therefore the rich bronze age evidence was lost and undiscovered for years.

Another local prehistoric monument that is easily lost but is one of the best examples of its type in the wider area that is Tre’r Ceiri.  An undisturbed hillfort on the Llyn peninsula just south of Caernarfon. The hillfort as its name suggests is a stone walled construction on top of a hill, that contains the remains of a group of roundhouses that date back to the late bronze age (1150-800 BC) and all the way through to the early British-Romano period.  There has been some debate over how many people would have lived here at any one time, but many archaeologists believe it to have had over 150 houses over the 100-year occupational period. If you fancy a look, the walk up the hill is a steep but pleasant one at around a 1.5-mile trek. But the 360-degree panoramic views from the top, looking over the Llyn peninsula are spectacular on a good day. Bangor archaeology society recently took a trip out there to explore.

We cannot talk about North Wales without mentioning Castles. On our doorstep here in Bangor, we have some very different castles that sit next to each other. The castles of Conwy, Beaumaris and Caernarfon were built by Edward I to help control Wales after his invasion. King Edward I led two military campaigns (1276–77 and 1282–83) and brought Wales under English control. All three castles were begun and substantially completed between 1283 and 1330. If you look closely at these castles they are not only in strategic locations but are purely defensive. With high walls and arrow slit windows to fire arrows at possible invaders. Whereas Penrhyn Castle, although Norman in style, was in fact built between 1821 to 1837 by George Hay Dawkins  (Lord Penrhyn) and his architect Thomas Hopper, and not really a castle but more of a stately home. Created to impress high status visitors and the wealth of the Pennant family. Penrhyn actually has quite a dark history and is built of the backs of the slate mining industry and slavery. The castle has boasted some royal visitors such as, Queen Victoria who visited in 1859, Edward VII (Prince of Wales at time) in 1894 and, our late Queen Elizabeth II visited in 2002 for her Golden Jubilee and dined in the grand dining room. Now owned by the national trust this castle is so untraditional it’s definitely worth a visit. Bangor archaeology society is taking a trip there before the end of term which will go beyond the usual tour that you could do on your own, follow them on social media (@bangor.archsoc on Instagram) to see when this trip will take place!

If you would like to explore more of the hidden histories that lie within our beautiful Wales, then get involved in Bangor’s Archaeology Society. We take trips out to archaeological sites and hold talks on all aspects of archaeology history and heritage management. We cover a broad range of subjects and go on some cool adventures in the local area. No need to know anything about archaeology or history, come and learn/explore something new. Give us a follow on social media pages: Instagram @bangor.archsoc and/ or our Facebook, Bangor Archaeology Society.