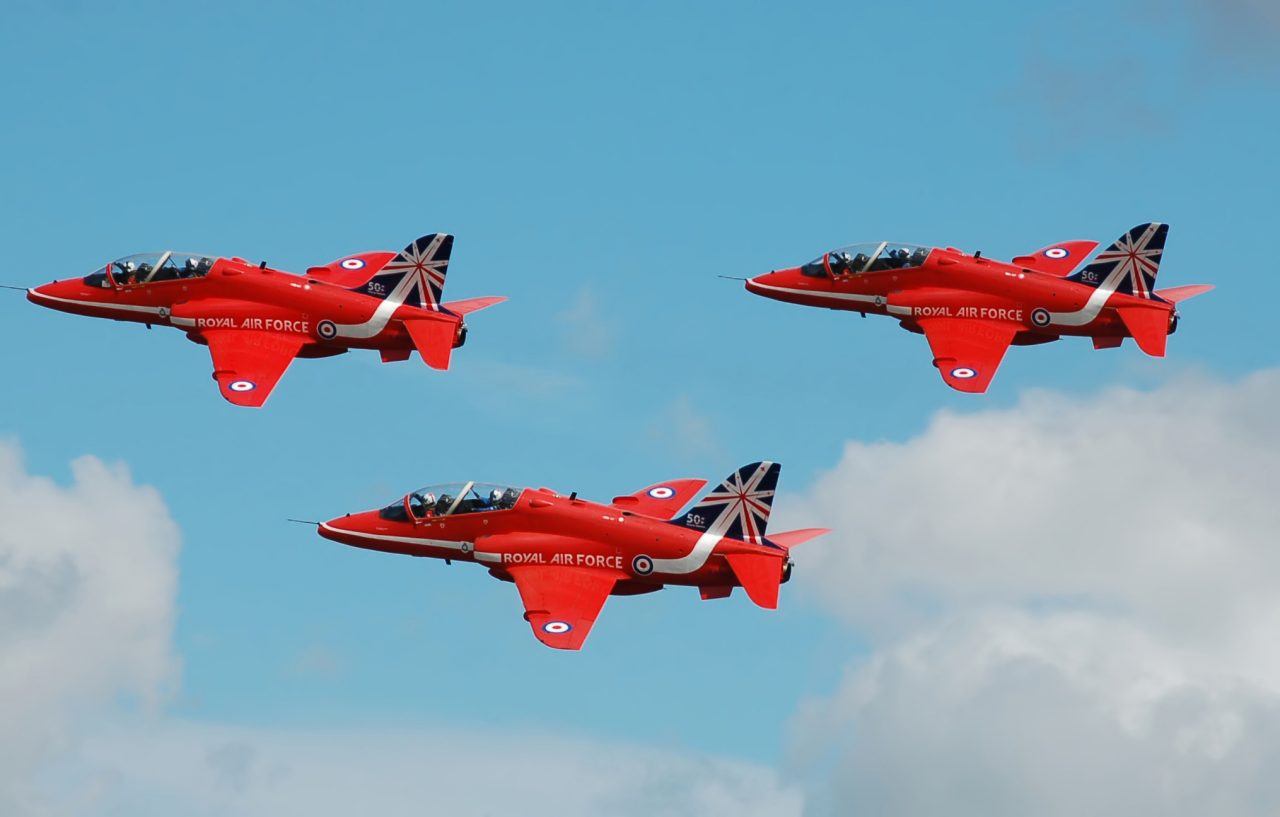 The Wings and Wheels of Wolverhampton, Dawlish, Manchester, and Shoreham airplays have all been cancelled following the Shoreham crash that caused the death of 11 people last year in August. Due to the accident, the Civilian Aviation Authority (CAA) had to review safety rules and many said they needed more time to adjust.

“A number of factors have led us to this decision. The key one being the recently published CAA regulations following the accident at Shoreham last summer. We will need to review how these new requirements would impact on ours and other displays over the course of the year, though we are hopeful we will be able to resume a show at Llandudno in 2017.”

On top of the new safety regulations, CAA imposed new charges that drastically increased the cost of airshows. In addition to a 100% of increase in charges for the display permission, a new charge was introduced based on the number of airplays.

Organisers of the Biggin Hill Festival of Flight denounced the unbearable new costs:

“This new charging policy will see the air shows large and small disappear for the calendar in the UK and it’s not just the display organisers who are affected, display pilots’ authorisations have gone up by 100% as well.”

An online petition calling on the CAA reached 10, 000 signatures, which means Goverment has to respond to it.

British Airshows, which in the leisure and tourism industry are the second largest sector of entertainment in the UK, is not disappearing anytime soon. Organisers have said all shows must resume by 2017. And for 2016, in North Wales, Rhyl airplay is to go ahead in August as planned.