Getting Your Summer Science Fix 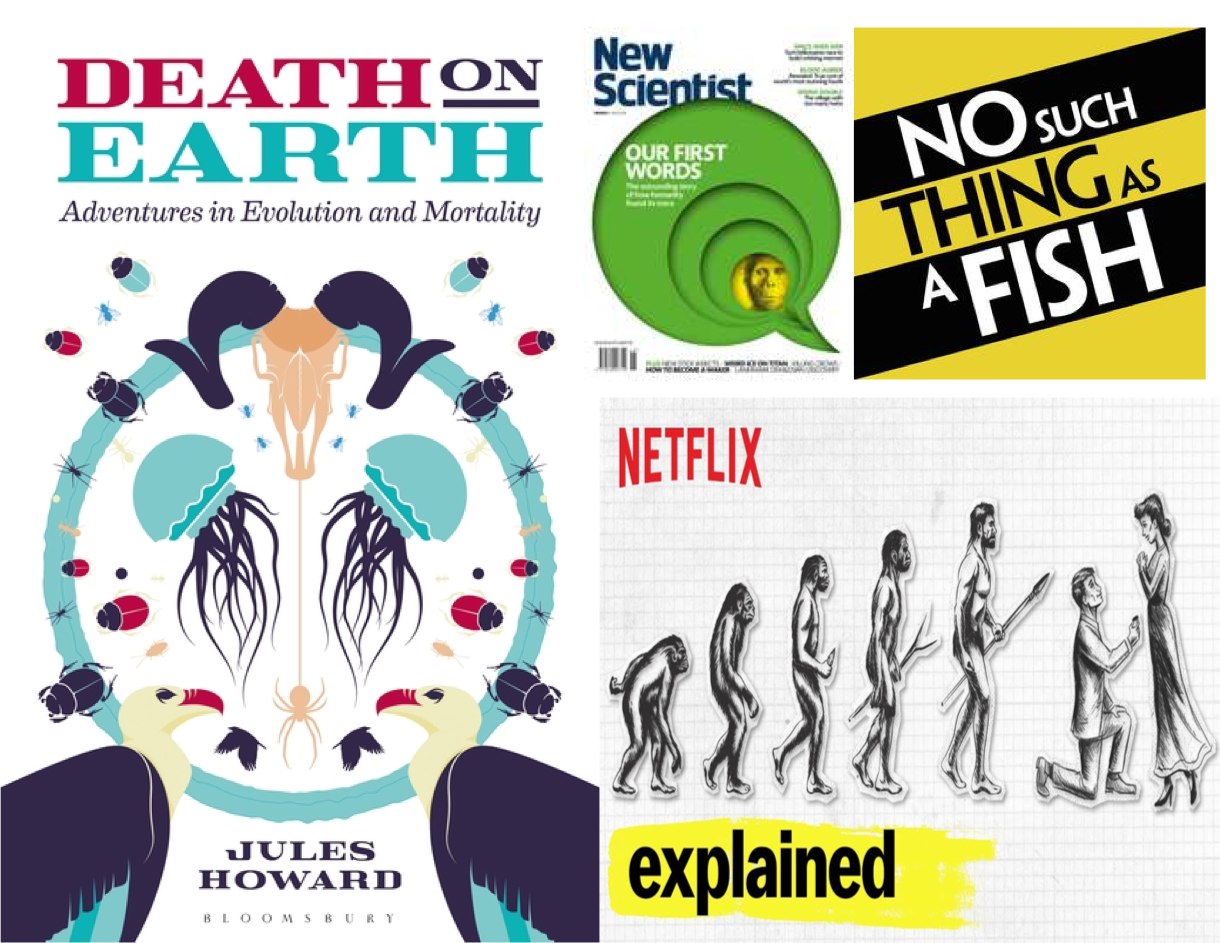 No Such Thing as A Fish

A weekly podcast from the writers of QI, where they discuss fun and obscure facts from the week. Some of the best facts include “the man with the world’s longest-ever beard broke his neck and died after tripping over it” and the “The Dalai Lama is frightened of caterpillars”. With over 200 podcasts are available on Spotify and it is a definite must listen whilst you soak up the summer freedom. As well as that it’s extremely funny and gives you great useless facts to wow your next tinder date with

Death on Earth by Jules Howard

BBC documentary presenter Jules Howard adventures deep into evolution and mortality. This book is by far my favourite science book, in fact my favourite book of all time. I could not recommend any other book higher than this one, it was what initially inspired me to write about science and I haven’t looked back. The book covers the topic of death from various angles whilst keeping it very scientific, I used to have a crippling fear of death but since reading this book I have an entirely different perspective.

A Netflix original created by the Vox puts topical issues, that are relevant to everyone lives, in the spotlight and explains some of humanity’s biggest questions from the female orgasm to marijuana use and Designer DNA. Though, explained isn’t purely a science show it covers such a variety of topics at a great level and keeping it very interesting, it’s a really great show to watch if you’re feeling particularly inquisitive or a perfect before bed show. Get Netflix and chilling with science kids.