How Do Scientists Tell Stories? 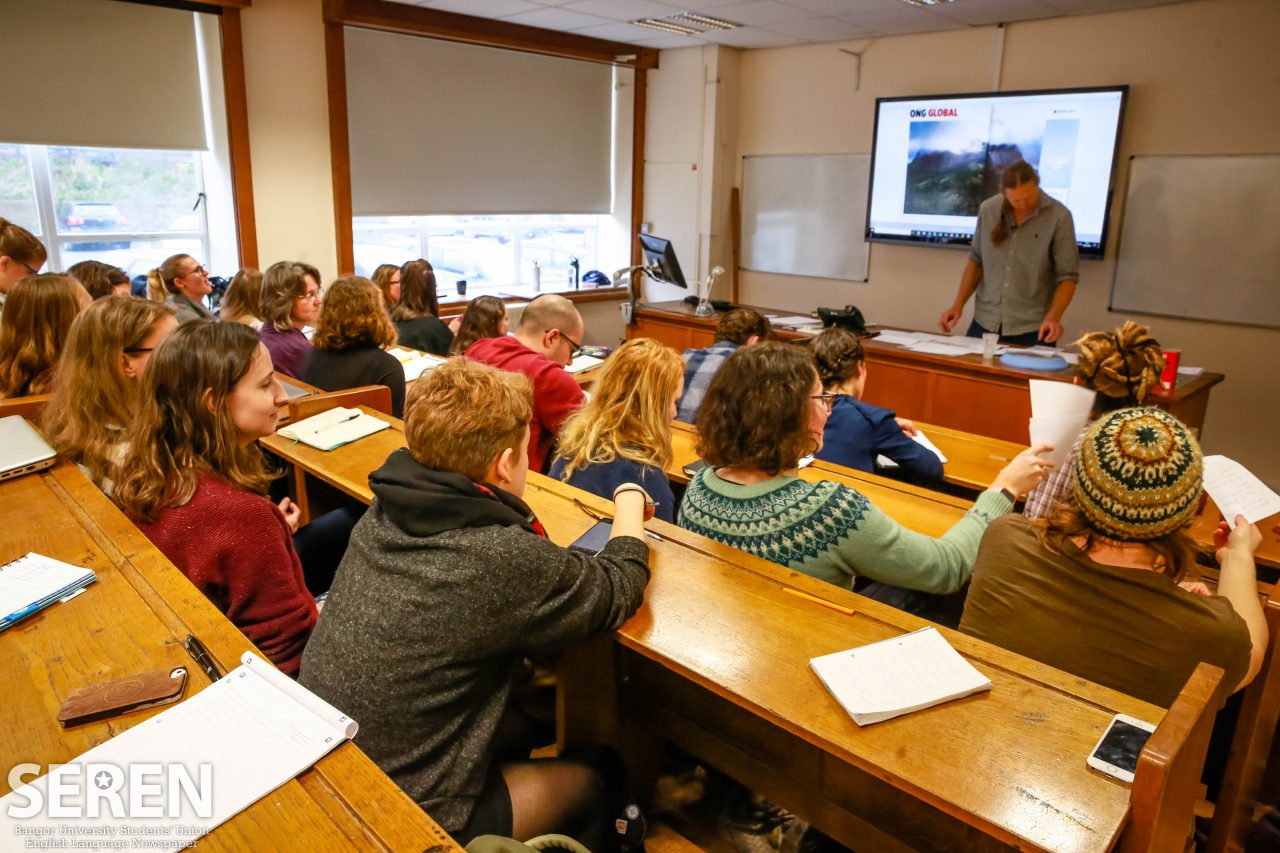 The ScienceAlliance Communication Workshop at Bangor University explains the crucial link between Journalism and Science, encouraging students to share their discoveries with the world and inspire change.

Simon Willcock, a senior lecturer in Environmental Geography at Bangor University, organised and curated a workshop with the esteemed Environmental Journalist, Jeffrey Barbee. Their first collaboration entailed the scaling of a 125 m cliff to reach the ‘untouched’ forest of Mount Lico. This venture gained significant media attention and contributed a key turning point for Dr. Willcock in term of interactions with journalism:

“A huge risk in science, and it has a bit of reputation for this, of being a bit of an echo chamber, the ‘Ivory Tower of universities’, and you don’t actually interact with the general public. By working with journalists such as Jeff – that’s one way to make that happen and on a particularly large scale. The article that I worked on with Jeff was read by over 2 million people which is just an insane number – that’s way more than that’s probably ever read my papers. And that’s crazy.” – Simon Willcock

Jeffrey Barbee is the director and founder of AllianceEarth, an organisation that’s primary aim is to share knowledge through media-based mechanisms to insight sustainable changes for a better world. Projects undertaken have included award winning documentaries such as “The High Cost of Cheap Gas” and other environmentally based films such as “Creating a Climate for Change”. A more recent venture, known as “The Dung Beetle Project”, is an innovative way of recycling plastic to make gas or biodiesel for transport. Though fascinating ventures, this particular workshop (funded by the Economic and Social Research Council (E.S.R.C))  largely focused on initiating the student population to engage in the world of media.

“We’ve all become citizen journalists… If you’re tweeting, if your blogging – you are operating as an information dissemination service. You essentially work for today’s version of a newspaper so – it’s up to you what you decide [to write about].” – Jeffery Barbee