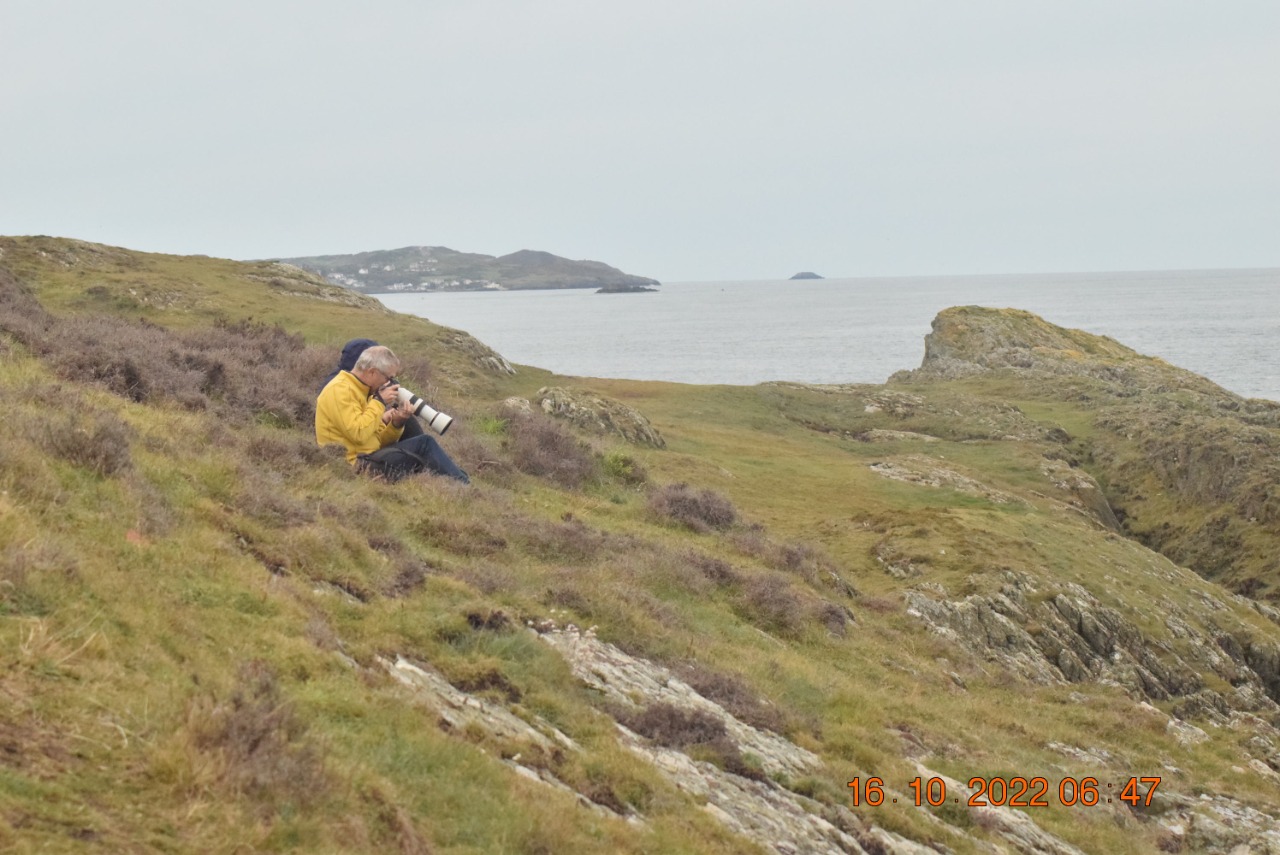 With new students arriving and those in their final years wanting to soak up Bangor’s natural beauty before they leave, keep an eye on this column for all your rambling recommendations.

As the nights draw in and the days grow shorter, most of us will experience at least a slight change in mood. Gone are the warm, bright days filled with ice cream and lazy sunbathing, and in rolls the horizontal sleet that accompanies gale-force winds. With this change in atmosphere and a build-up of university assignments, it is vital to brave the chilly Welsh air, layer up and get outdoors. Not only has it been shown that experiencing a blend of green and blue space eases anxiety and stress1 but keeping our connection with nature can inspire action and hope for wildlife against the backdrop of our climate crisis2. This regular column will keep you in the loop on the best nature spots that lie within a stone’s throw from Bangor, including how to travel there without a car.

Named by BBC Wildlife Magazine as one of the top 12 UK spots to see whales and dolphins, Point Lynas lighthouse should be placed firmly at the top of your Bangor Bucket List. This patch of craggy coastline is known for its resident harbour porpoise pod and grey seal, which offers a good chance for a successful day of wildlife watching. Other species to be seen here include the bottlenose dolphin (all year round), Risso’s dolphins (September to November), common dolphins (May to November) and, if you are extremely fortunate, humpback whales and even orca.

Connecting with nature often involves sitting patiently for long periods of time until the dolphin you have been waiting for performs an acrobatic somersault right in the spot you happen to be glancing at. Until this moment it is recommended to keep your spirits up and your hands warm by packing a picnic blanket, lunch, and a flask with a hot drink. Alternatively, keep moving! The UK coastal path covers Anglesey and there is a flat walk through the heather from Point Lynas to Bull’s Bay where dolphins are also often spotted.

Directions to Point Lynas from Bangor

By car: Set your satnav to Maes Parcio Llaneilian (LL68 9LT), which is a free car park a short walk from the lighthouse that features good views and friendly ponies.

The White Rhinos of British Columbia