Is Linguistics A Science? Need To Knows For Pub Debates 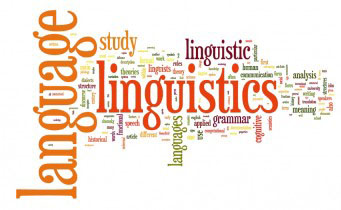 There is some irony in that establishing Linguistics’ credibility as a science necessitates the use of a linguistic system. But onwards we shall proceed!

Several theories attempt to explain how the mind defines and groups concepts (AKA “words”). Simplest (look to Occam’s Razor) is the Classical Theory. Basically, you group objects binarily based on their shared properties. Concepts either belong in the group or they don’t. Easy. (If you’re a biologist, replace “concept” and “object” with “organism”.) There’s a whole lot of logic that follows enabling the precise categorisation of each and every conceivable concept, but the similarity is all that matters now.

So: as succinctly as I can manage: science is the systematic studying and consequent establishment of patterns and rules fundamental to the physical and natural world. How’re them apples?

In trying to establish a precise definition of linguistics, I initially concluded that it was not a science, but neither was Biology and had to start again.

The study of linguistics encompasses every aspect of language: its structure, function, sound; it incorporates aspects of philosophy and attempts to explain sociological effects. Integral across all of these sub-disciplines is the establishment of patterns.

In 170 words, according to the classical theory of categorisation, Linguistics is a science.