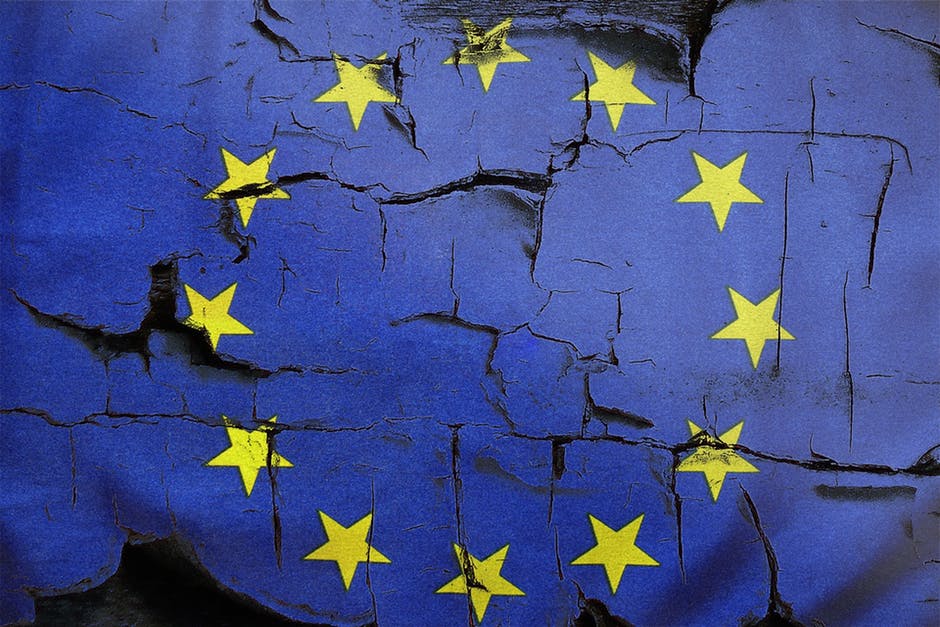 Brexit has influenced and will continue to influence our country. Some may argue that change is good and others will argue that it is bad, but this article will focus on the influence that Brexit will  have on the UK scientific community. The scientific industry is often overlooked in the national political discussion, despite its academic and economic importance. We have gathered all the facts to discuss, objectively, what is to come for scientific research in the UK.

The EU produces one-third of the entire world’s scientific output, in terms of both economic value and intellectual capital. This is currently 34% more than the US produces and is still rapidly increasing. With the EU’s focus gradually shifting from agriculture to scientific research, the UK Higher Education Institutes (like Bangor University) now receives 17% of their scientific grants from the EU.

In the past, UK scientists have been extremely successful at securing European research grants from the EU’s Horizon 2020 intuitive, which is the largest and most recognised EU research programme. With around €80 billion available in funding, it guarantees “breakthroughs, discoveries, and world firsts”. Involvement in Horizon 2020 allows UK researchers to collaborate with various scientific partners across Europe to establish multinational dream teams to optimise productivity. Despite the UK leaving the EU, UK citizens will still be eligible for the Horizon 2020 grant.

On August 1st 2018, the Welsh Government released an updated statement on EU funding programmes within the UK. It states that applications for EU funds are “still being developed and approved”, following the objectives set by the European Commission. During the Withdrawal Agreement in March 2018, a resolution was drafted which stated that participation in the EU funded programmes will continue until their closure in 2023. If a No-deal Brexit occurs March 2019, projects submitted before this date are covered by the lifetime expenditure, including Horizon 2020.

As a diverse international community, Bangor University receives a large amount of funding from the EU, including Horizon 2020. Following the triggering of Article 50 on March 29th 2017, the Bangor University’s Research, Innovation and Impact Office released a statement on the UK’s withdrawal from the EU that implied an inevitable degree of uncertainty over the future of the EU sourced research funding.

Bangor University also receives funding from the KESS2, SEACAMS2, LIFE Programme and Marie Skłodowska Curie Action programmes, which benefits a large proportion of the research undertaken within the Health, Life and Environmental Science Sectors. There is very little information regarding the consequences of a No-deal Brexit and the impact it will have on the funding of these departments. However, the European Union aforementioned after the triggering of Article 50 that:

“Until the UK leaves the EU, the EU law continues to apply to and within the UK, both when it comes to rights and obligations. This includes the eligibility of UK legal entities to participate and receive funding in Horizon 2020 actions. Experts should not evaluate proposals with UK participants any differently than before.”

This testament should provide peace of mind to UK scientists, but with the uncertainty of what is to come after March 2019, and with this deadline date approaching faster than ever, it is imperative that the United Kingdom forms a strategy to protect the future of its scientific industry.