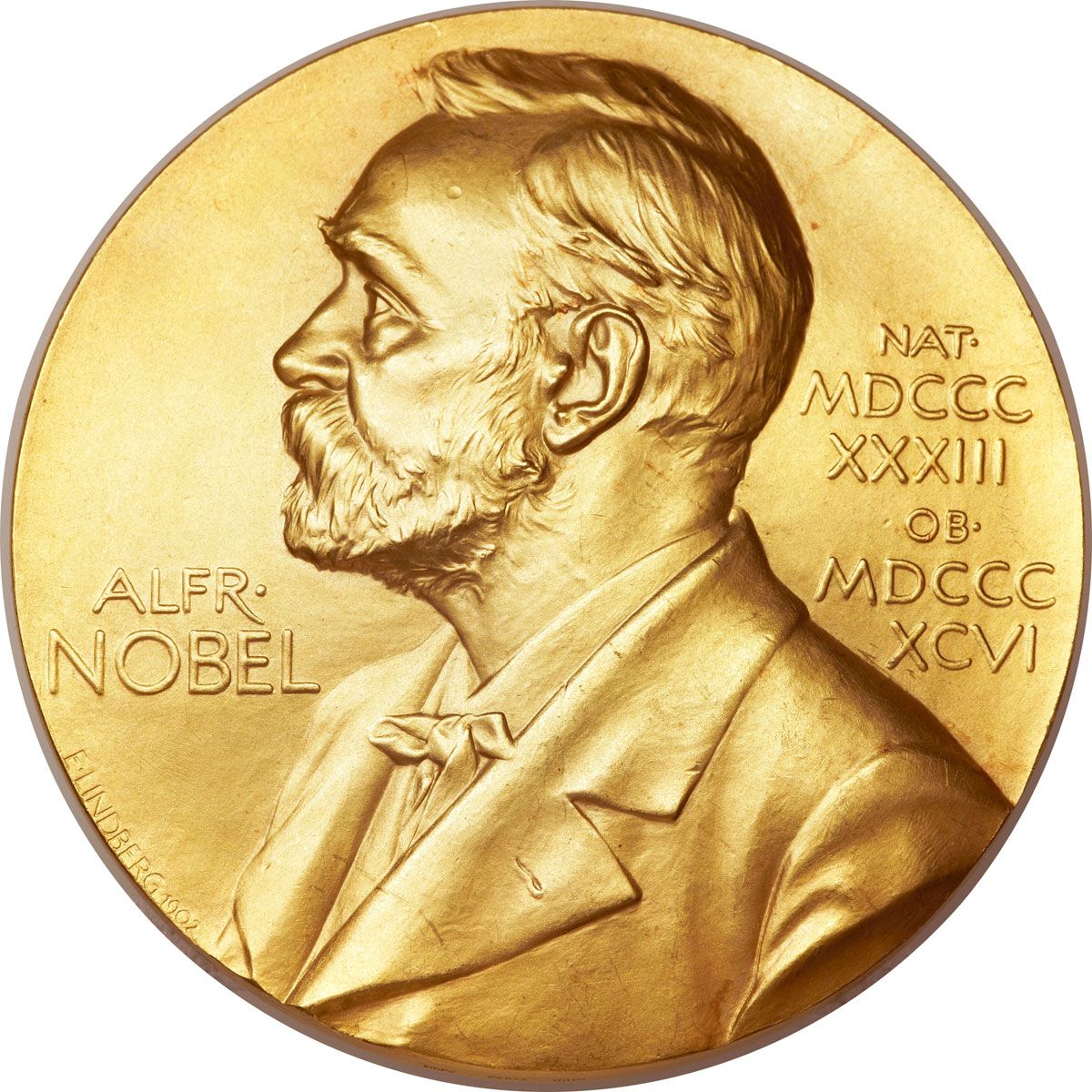 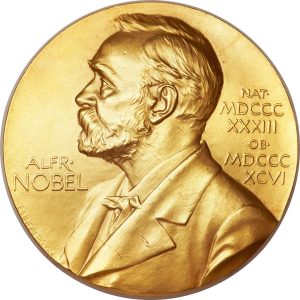 It’s the Oscars of the scientific world: two weeks ago, all eyes were on Stockholm where the winners of the Nobel Prizes in Physics, Chemistry, and Physiology or Medicine were announced.

While each prize comes with a cool $1.2 million’s worth of prize money, that’s hardly what inspires the thousands of scientists beavering away in labs hoping that someday it might be them. Rather, it’s the fact that the few who are chosen go down in history, joining the pantheon of scientific greats such as Einstein, Curie, Crick and Watson.

The legendary status of the Prize itself comes with a history to match. Alfred Nobel was a Swedish chemist, engineer, and industrialist, who made his fortune from his invention of the first “safe” high explosive: dynamite. While he had hoped it would be used for mining and construction, it quickly became adopted by armies across the world.

One day Nobel was astonished to read his own obituary (which had been published in error by a French newspaper) entitled “The Merchant of Death is Dead”, describing him as “Dr Alfred Nobel, who became rich by finding ways to kill more people faster than ever before.”

Shocked as to how he was going to be remembered, he wrote in his will that his fortune – totalling nearly $250 million in today’s money – should be used to establish prizes for eminence in the three sciences, as well as for literature and for furthering the cause of peace. The first Prizes were awarded in 1901, five years after his death.

Numerous myths surround the Prize – from the idea that there’s a prize called the Nobel Prize for Economics (there isn’t) to the suggestion that Nobel refused to found a Nobel Prize in Mathematics because his wife had had an affair with a mathematician. The more prosaic truth was that he thought maths to be rather a useless subject!

This year’s Physics prize went to the British scientist Professor Peter Higgs and his Belgian collaborator Francois Englert, for their idea about why particles – that is to say, the building blocks of everything we see around us – have mass.

Higgs’s theory to explain such a fundamental question had to wait nearly half a century to be confirmed: published in 1964, it was found to be correct only last year when scientists working at the multibillion-dollar CERN particle accelerator in Geneva discovered his predicted particle, now named the Higgs Boson in his honour.

Higgs claimed, in typically self-effacing fashion, that he hadn’t heard that he’d won and only found out when a neighbour congratulated him on it on his way back from a pub lunch. He then promptly disappeared on holiday without a phone to escape the inevitable rush of journalists.

The Chemistry prize this year was awarded to three scientists working in the USA – Martin Karplus, Michael Levitt, and Arieh Warshel – for their work in developing computer programs that enable researchers to simulate lightning-fast chemical reactions, and so to understand better how atoms and molecules combine.

Over the past decade their method has been used to design everything from better medicines to more efficient solar panels, and to better understand the basic biochemistry on which life depends.

The Physiology or Medicine prize was won by the trio of James Rothman and Randy Scheckman, both American, and the German Thomas Sudhof, for working out how our bodies’ cells transport and organise the molecules they need to work.

Between them they discovered how cells use little packages called vesicles to transport hormones, enzymes, and neurotransmitters to where they are most needed. Errors in this system are responsible for diseases from diabetes to epilepsy.

Scheckman was woken up by a phone call from the Nobel Committee at 1.30am and said: “My first reaction was, ‘Oh, my god!’. That was also my second reaction.” It’s a sentiment that more than a few scientists would share.