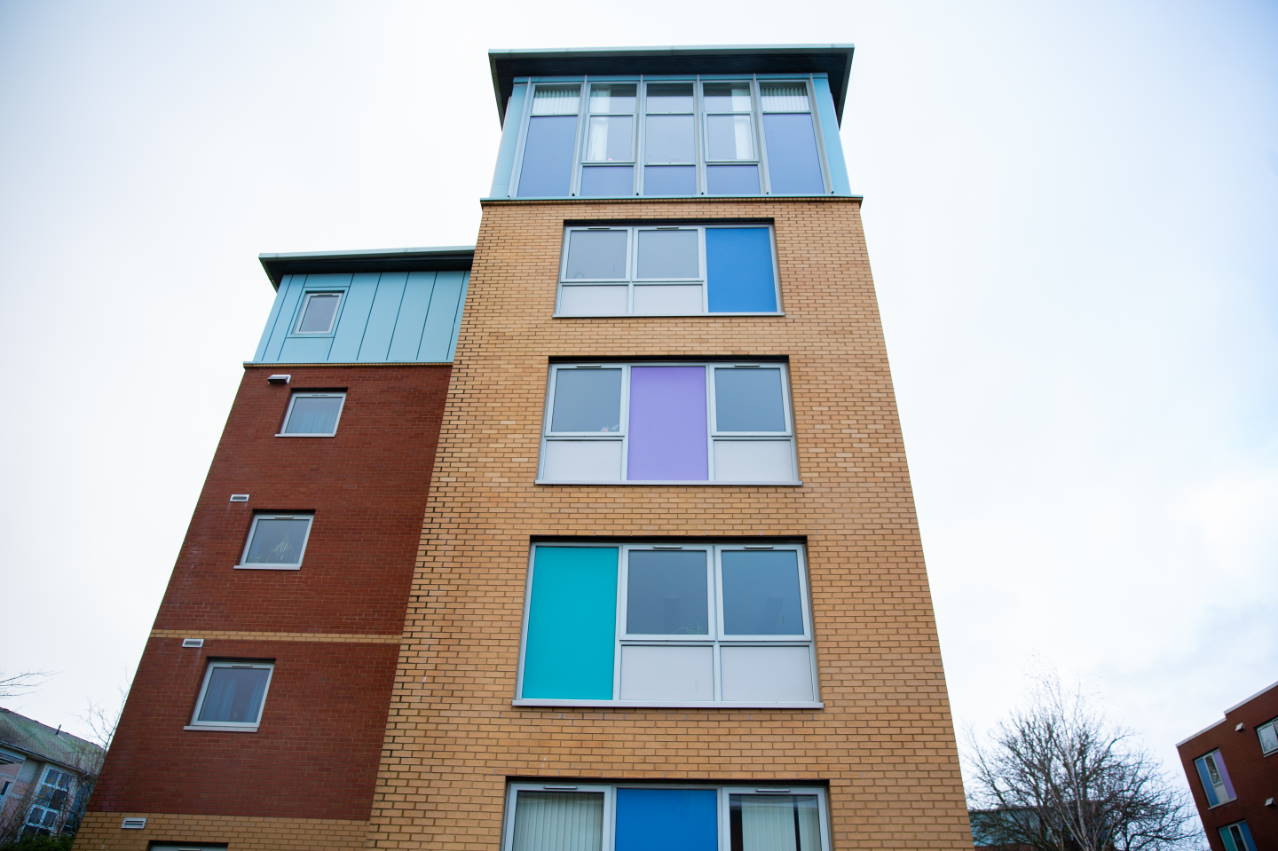 Since reopening in September, universities have been a very common theme in discussion and coverage around COVID-19, with the blame for their hotspot status repeatedly thrown back and forth between ‘irresponsible’ students and ‘greedy’ universities. But outside of the blame game, it’s true that students have faced unique and fearsome challenges this semester, largely as a result of their unusual living accommodations- halls. The question is: was it, or is it, reasonable to hold students in halls to the same lockdown rules as the average person?

According to a survey by the National Union of Students (NUS), 52% of students have seen a decline in their mental health over the pandemic. The mental health charity Mind places this number as high as 73%. Speaking to students in halls at Bangor it doesn’t immediately appear to break the trend.

Darby Higgins, a post-graduate training in education and living in private halls, describes the experience as “absolutely horrific.” She elaborates to describe poorly implemented restrictions in her halls, which grouped students into households based on their floor.

“But I’ve got my own floor,” continued Higgins, “and I don’t live with anyone, so I can’t interact with a single person in my building.

“And that’s really hard. I can’t use the common room when everyone else is in there. I can’t go and do my laundry until a certain time of the day on a certain day of the week, just so I don’t interact with anyone. It’s really hard.”

Charlotte Higgins (no relation), a journalism master’s student in university halls, describes her feeling of panic when the first lockdown of the semester was approaching and she had no close relationships with any of her seven flatmates, having moved in just four weeks ago.

But some residents aren’t completely critical. One first year student, who wishes to remain anonymous, said it had “ups and downs,” and that the small room made them feel trapped at times, but that they were also grateful to be in a rural area “because we can go to beaches and woods, when in cities there’s nowhere to go. Olivia, a first-year student who came to Bangor to study psychology, said that as an introvert, she quite liked it.

Anonymous first-year: Should students in halls follow the same rules as those in houses?

I understand there’s this idea that everyone should follow the same rules. At the end of the day I imagine if you’re completely own, you can have so many problems on your own. We cant go in someone else’s flat now, unless it’s on compassionate grounds- how do we prove that unless we’re walking around crying? All my close friends live in the flat at the bottom of the building, but I’m at top. Imagine if me and my flat had a falling out. I’d be stuck with 6 people I might not get on with. We have a need for human companionship. It’s not ideal for holding any support networks. There’s a big difference between somebody being in the room with you and online. It makes such an impact, being with you, making you feel safe. It’s like villing a void you can’t really fill over facetime.

It’s breaking the culture. I don’t think I was expecting it to be so lonely. Having to contend with lectures and having to deal with COVID at the same time- it’s terrifying. There’s no leeway.

A statement by Bangor University, meanwhile, affirmed that “there were peaks in requests from students for counselling support in August and October, but interim statistics from our Counselling Service show similar overall levels of demand to last year.”

The rest of the statement outlined the efforts of the university to support mental health, including drop-in counselling sessions and student-led initiatives such as the Connect volunteers and Walk & Talk Bangor. But when it comes to comparing the number of students seeking mental health support with number in need of support, it’s also necessary to consider that many students fail to seek it. The NUS survey identified that out of the 52% of students who described a drop in their mental health due to COVID-19, just 29% sought help.

“First you’ve got to admit you’re not feeling good. You feel guilty, because everyone is going through this so why are you special?”

“A lot of people don’t want to talk to counsellors or professionals,” said Charlotte Higgins.

“They want to have that connection with a friend, instead of going to a stranger. It’s that stigma of therapy.”

“They have a lot of drop-in options,” said Darby Higgin.

All of the student interviewees felt conflicted on the final question asked for this article, which asked whether they believed students in halls should follow the same rules as those in private accommodation or at home.

The anonymous first year described the lockdown rules as “breaking the culture,” and felt that there weren’t suitable avenues provided for those cut off from their support networks. Darby Higgins emphasised the importance of the original rules, but felt that a different set, better adapted to the conditions of halls might be beneficial. Charlotte Higgins felt it was an unwinnable situation, and that there were few options to loosen the rules on halls without harming safety.

While not necessarily a universal experience, it’s clear that living in halls has been distressing for many students in Bangor, and articles across the UK have cited halls as a contributing factor to the mental health pandemic riding tandem with the pandemic in universities. Perhaps the bigger question is whether it was worth the risk to reopen universities at all, considering the endless dialogue on its disastrous consequences.

For those seeking mental health support in Bangor, Undeb Bangor’s student-led mental health campaigns can be found at the links below: