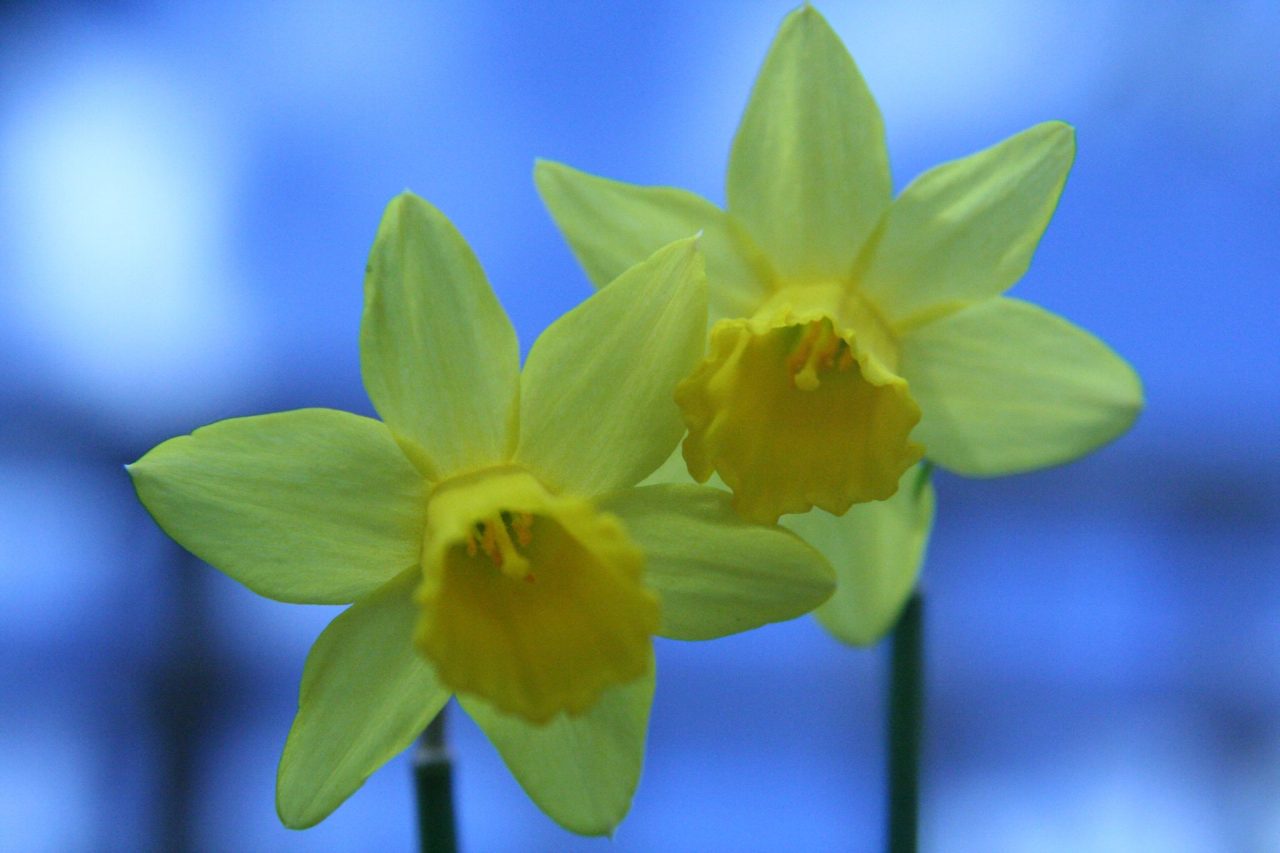 Wood criticised Labour for taking Welsh voters for granted and repaying them with “incompetence, inaction, and indifference” before accusing Labour of reducing Wales to a “second-class” nation. She issued a rallying cry to Plaid supporters, aiming to break Labours 17-year hold of Wales by saying: “There is nothing about Wales that cannot be fixed. There is no challenge that cannot be overcome by a determined Plaid Cymru Government”.

Plaid’s leader also received plenty of applause for her stance on fracking stating that “Not one inch of Welsh soil will be fracked under a Plaid Cymru government”.

Plaid Cymru party member Rhun ap Iorwerth, speaking at the conference, has stated his party could aim to form a minority administration at next year’s Welsh Assembly elections. When asked how many seats this would require, he replied: “You’re probably talking no more than about 20, which is possible”. Currently, of the 60 seats in the Senedd, Plaid Cymru currently have 11, Labour have 30, the Conservatives have 14, and the Liberal Democrats have 5.

Elsewhere at the conference, Plaid’s Health spokeswoman Elin Jones put forward a six-point plan to improve health services, which included the propositions of a tax on sugary drinks and the recruitment of 1,000 extra doctors. Other health concerns sought to improve access to mental health services and increase the integration of health and social care.

Plaid leader Leanne Wood also took the opportunity during the conference to criticise Labour’s approach to tackling agriculture concerns in the country. Wood accused Labour of “dragging its feet” despite the industry being in desperate need for action from Ministers. She claimed that Plaid would seek to end the six-day standstill rule for livestock.

One issue that was backed by party members at the conference was the lack of Welsh representation on UK bank notes, with both Ireland and Scotland already represented. The Bank of England, however, have announced that the next £5 note will feature images from all four United Kingdom countries.