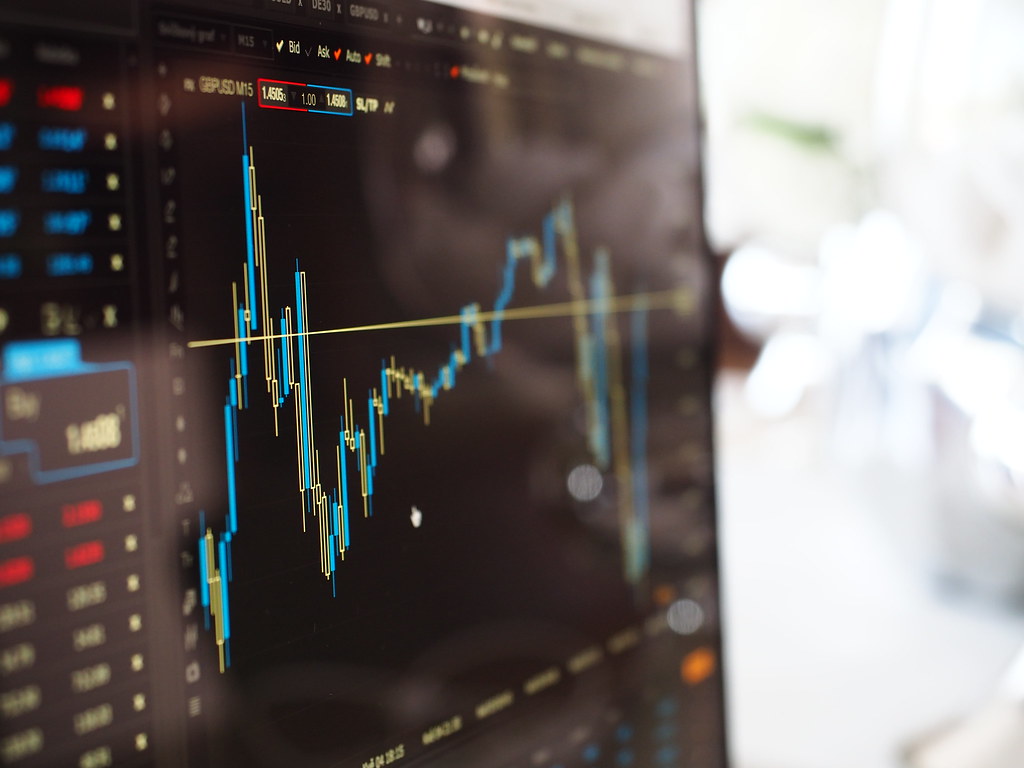 Struggling from the demise of the high street, online retailers, and worst of all, the COVID-19 pandemic. Sales decreased over the last 3 years, much like its market value. Ticker GME on the NYSE has been in slow decline for half a decade. Trading at around $17 in December 2020.

So how has middling GameStop seen an increase like this? No incredibly good news about the firm has come out. There is no merger or grand profit to explain this. Thus, GME’s price increase must be purely speculative, has some madness overcome investors?

The answer is that a war is being waged. A certain group of retail investors, dare I say Redditors, are rallying behind GME. Not to earn grand returns but to inflict damage on some rather foolish Hedge Funds.

Using the Reddit forum r/wallstreetbets, plucky investors realised that grand bets had been placed on the decline of GameStop. A big …. large, short on the stock.

Hedge funds were hoping to profit off GME’s decline by borrowing shares at higher prices, selling them and waiting for the price to decline to buy them back on the cheap to return to the lender. Simplified, the profit is the difference. Short selling.

r/wallstreetbets noticed the open short positions of certain hedge funds (most notably Melvin Capital and Citron) on GME. Hedge funds had grossly overrepresented these short positions. Put simply, they had taken on a huge amount of risk.

To Reddit, the financial elite could be beaten at their own game if GME stock price were to rocket. Hedge funds would have to cover their short positions at a loss, greater the price increase. And so, began the big, short squeeze, via mobile broking apps. GME rocketed and hedge funds had to pay, Citron and Melvin Capital both covering these short positions. Albeit at rumoured losses in the billions.

So, a blow has been dealt, and risk-taking funds are reeling. But the war wages on in a regulatory setting. The USA’s Securities and Exchanges commission pondering whether r/wallstreetbets could be market manipulators. Robinhood, IG and Trading212 all engaging in temporary periods of restricted trading on rallying stocks. To the dismay of the vigilante retail trader.

Can we really take away people’s access to the market based on the losses of the financial elite? Or is this rampant speculation a risk to the safety of the markets themselves? No doubt many more will have to pay when dying industry stocks eventually return to their real value. But for now, these Redditors should be commended. They saw a chance and took it.