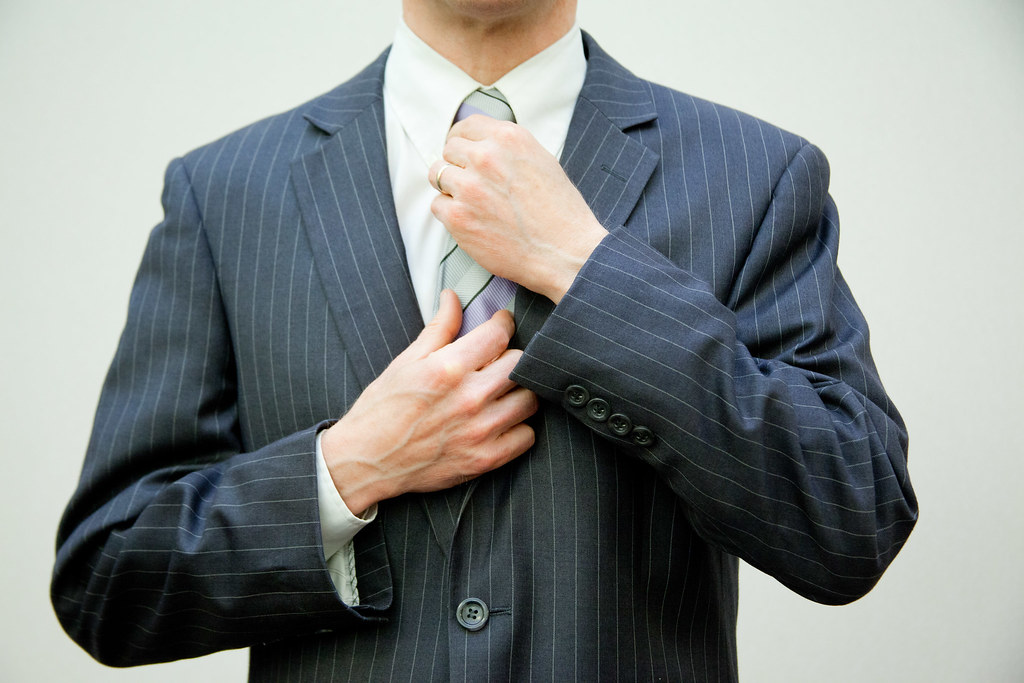 The Universities Business Challenge has started, and Bangor’s most enterprising business students have entered the contest. Six teams from Bangor are up against teams from universities across the country.

For a chance to progress into the next round they must first prove their skills in the boardroom, taking up positions in a virtual company and nurturing it back to profit. Students will need to balance production, marketing, product development, and a plethora of other factors if they are to succeed. This may require a decent dose of business acumen!

I caught up with some of the Bangor students who are competing this year,

‘So far, I am quite happy with my team’s progress. Everyone is showing interest and working hard for it’ noted Pirjada, a second-year management student who’d also seen success last year.

‘I participated in last year’s competition and we were one of the semi-finalists. The Business Challenge is a competition which creates an environment of real-life business.  The best part is when you go to the semi-final you get the chance to meet with new people from different universities’ he continued.

Although it remains to be seen how this year’s semi-final will play out, COVID-19 still looming large.

Newbies to the competition were also looking forward to the challenge. Riaz, 2nd year business and accounting student said ‘we are feeling excited. Never faced something like this. So, we are trying to do our best which is very thrilling’

Daniella, a management student, of the aptly named ‘Bangor Rogue traders’ team, initially made a loss during a practice run, but they’ve now found a winning formula. Making £500k in the first period. And as the second week comes to a close, they’re looking into the millions. She said ‘I’m proud with my team, especially those working the most’

With a mix of both veterans and rookies filling up Bangor’s ranks, it’s an exciting time for the business students as they settle up their second week of trading.

But it’s safe to say we’re in good hands.

SEREN asked the teams if they had made a profit in their first trading period. The answer was a resounding yes. 77.8% of the Bangor cohort were in the green.

Let’s hope we hear more from these plucky traders as they progress further into the competition, good luck!