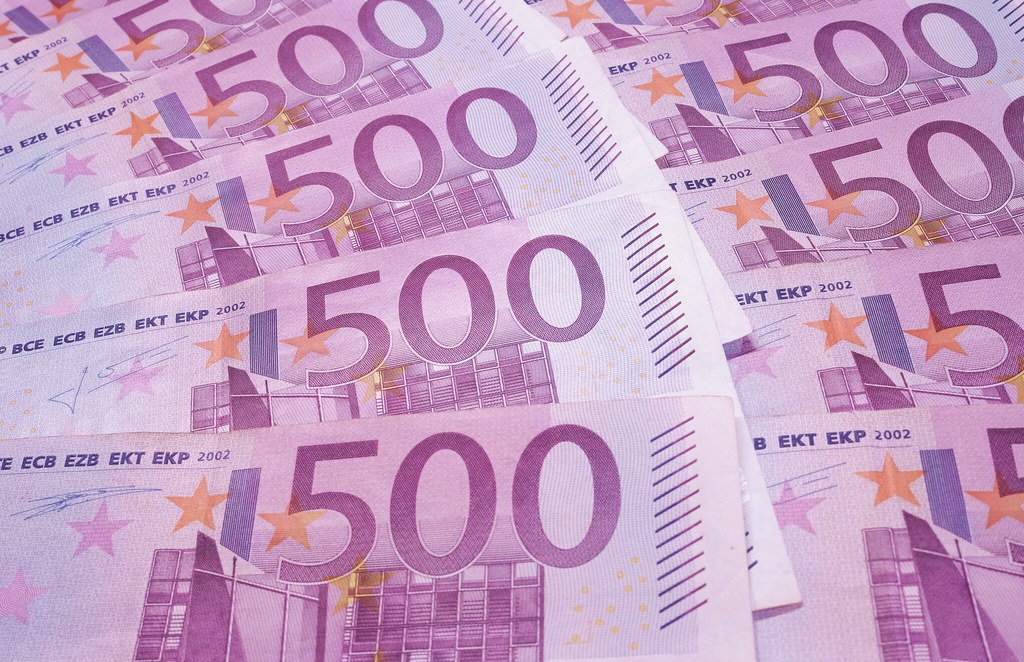 The currency of crime: Not what you’d expect

When looking at the modern world of financial crime, the immediate image conjured is one of cryptocurrencies and digital communications allowing for the sale of arms, drugs and other contraband to pass through borders unchecked, making criminal gangs large sums of money. Yet to launder this money and make these transactions without trace there’s a more traditional culprit. Cash.

And one specific purple hued piece of paper, until 27th April 2019, was the currency of choice for criminals worldwide.

Robert Saviano described young Camorristi of the Neapolitan mafia as being obsessed with its significance. Theodorous Rakopoulous described how during his time in Cyprus, prior to its ascension to the EU, he would witness suitcases stuffed with these purple notes to be ‘banked into the island’s erstwhile no questions asked banking system’ for the purposes of tax evasion.

This criminal currency is a specific banknote, nicknamed the ‘bin laden’ as many know of it but have never seen it. Conveniently involved in the financing of terrorism, it is the less than humble €500 note.

The €500 euro note may have been removed from circulation last April, but it has actually been banned from sale in the UK since 2010 due to its negative associations. The UK’s Serious Organised Crime Agency (precursor to the modern day NCA) found that 90% of €500 notes sold in the UK were in the hands of organised crime.

Equally the Spanish had a 500-euro problem, with the largest concentration of the note in Europe accounting for a quarter of the bills in circulation. The reason? Real estate corruption, a burgeoning black-market economy post global financial crisis. In Spain, housing prices had grown out of control and regional authorities had grown greedy and open to bribes for new land and development. Enter the €500 note.

But what is the specific appeal of the 500 euro? It is much the same of any large denomination bill. Created to replace the larger denominations of pre euro currencies it initially satisfied a European desire to retain a cash-based economy, yet its high denomination lends to crime. Firstly, there’s a physical advantage in transporting large sums of cash purely by weight, a large monetary value can be concentrated into a small volume of notes. The appeal of cash is that it is largely anonymous, lending itself to money laundering, drug dealing and tax evasion. Returning to the Spanish case, it was thought that many normal people were evading tax using the 500 euro note to hide transactions and income from authorities.

1 million dollars in 500 euro notes weighs 2.2lb, compare that to the 50lbs the same amount would weigh in 20-dollar bills and you can see the appeal. The Italian ‘Ndrangheta’s success in the cocaine trade can be partly attributed to the weight of the 500 euro.

Does the removal of production end this problem? Not at all. Many believe the ECB’s decision to end production is more of a token gesture. 500-euro notes remain in circulation and remain legal tender. As of 2019, there are 446,036,065 notes in circulation, equalling a value of €223,017,532,500. With nearly 225 billion euros in this format, criminals still have a medium to work with. They may also have an alternative, the CHF1,000 or 1,000 swiss franc note. A similarly purple hued banknote bearing an even larger denomination (1000CHF roughly equates to £840). Conveniently renewed for a new 2019 series, the 1,000 swiss franc note takes the place of the 500 euro quite nicely. The trade-off of CHF being a less globally available currency than the euro is perhaps placated by its huge denomination. I personally doubt money laundering will be hampered purely by the halted production of the 500 euro.

Commenting on this lovely 500 euro replacement, the swiss Social Democratic Party felt that ‘the attractiveness of the CHF1,000 note will be further reinforced to the benefit not only those who save, but any person engaged in illegal activities such as money laundering, tax evasion or the financing of terrorism.’.

Transparency international argued ‘Using cash has the advantage of leaving no trace. So, people or organisations abroad can also use these Swiss banknotes to hide money from tax authorities or criminal prosecution authorities’

Finally, cash may actually be a soft or easier target in general when it comes to combating organised crime. Stopping production of high denomination notes and increasing cashless payment methods is a fairly simple policy manoeuvre. But we have seen large scale money laundering operations in recent years that have been almost completely digitised. The Danskebank scandal of 2018 was one of the largest in world history and relied almost solely on Estonian bank branches/corruption rather than cash.

A fight against money laundering equating to a fight towards a cashless society could leave many behind. Cash provides everyone with access to the economy and diversifies risk. Emphasising the bin-laden 500-euro bogeyman makes it easy to overlook emergent areas of financial crime and terrorism.