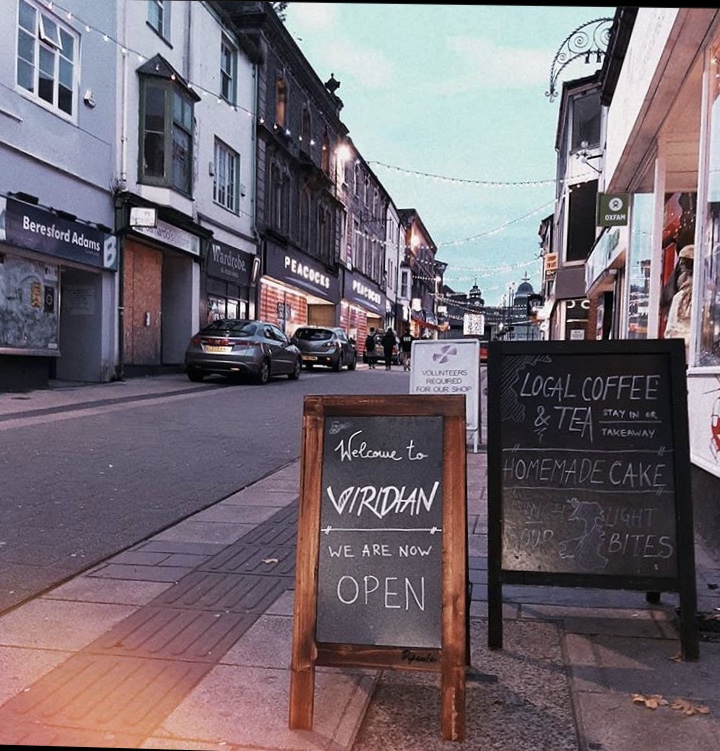 Viridian is a new café that has recently opened on the High Street (307-309 High St, Bangor, Wales) where Follow Your Bliss and Two Guys from Brussels have both set up camp before. It is a vegan café that opened in November 2019 and offers dishes such as soup, sandwiches, wraps, mac and cheese (vegan, obviously) and desserts.

According to the website Happy Cow, the café has outdoor seating, accepts credit cards and has free Wi-Fi. Having only been open for less than two weeks, the café has a five star rating on the Happy Cow website. One reviewer states that Viridian’s food was “delicious and cheap” and they “will come back to try more stuff in the future”. Another reviewer states that it is a “little gem with big plans”. If you didn’t think it could get any better, Viridian also has a dog-friendly policy during the daytime.

The 100% vegan café is a hit so far, and there are plans to elongate their hours for an evening/cocktail bar in the near future. I am all for new businesses in Bangor, and Viridian looks like it will flourish. 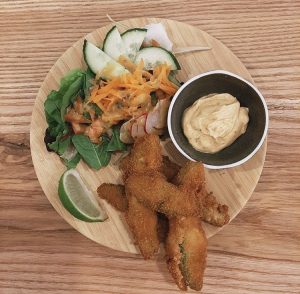 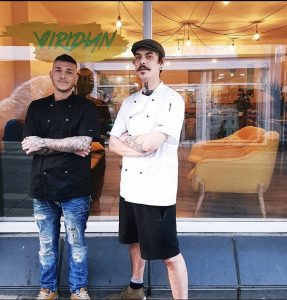