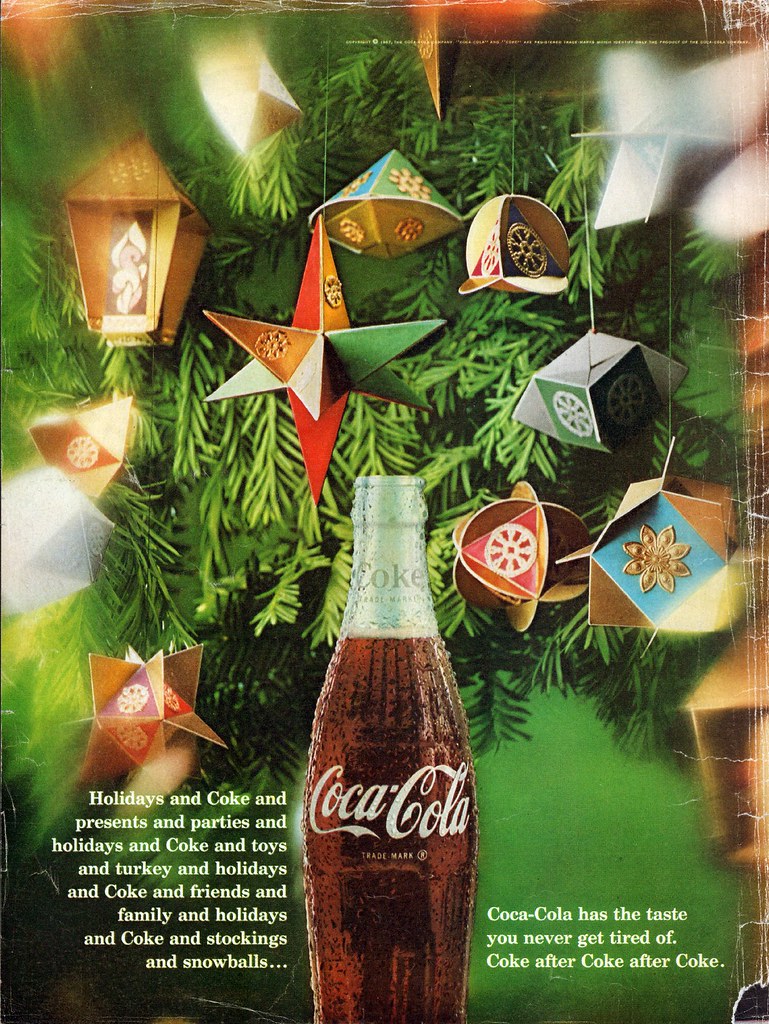 For me, it really is the most wonderful time of the year. Seeing the Christmas adverts start to pour in mid-November time confirms the start of the festivities. All major brands and companies have seemed to jump on the bandwagon of Christmas adverts – some use comedy, others pull at the heart strings. Over the past few years, there have been a couple of front runners such as John Lewis and Sainsbury’s. I love the Christmas adverts that are made by companies as they are so enjoyable. It’s undeniable that the adverts have online success; John Lewis & Partners and Waitrose & Partners ‘Excitable Edgar’ 2019 advert was published on to YouTube two days ago and has already raked in 7.3 million views. Many exclaim that ‘it isn’t Christmas until John Lewis releases its Christmas advert’. A spokeswoman for John Lewis & Partners and Waitrose & Partners has stated that their advertisements “always deliver an excellent return on investment at a time of year that is critical for us, generally delivering 20 times the return on our original spend’.

On top of the consumer growth, the creation of Christmas advertisements garners new opportunities. They create merchandising opportunities. John Lewis’s main character in the 2019 Christmas ad is a cute dragon named ‘Excitable Edgar’ already has been the inspiration of items on the John Lewis website. John Lewis are selling Excitable Edgar Plush Soft Toys in Green for £15 and describe the toy ‘as seen in our Christmas advert’. Not only is the plush toy suitable for young children, reviews state that Edgar is ‘great for even the big kids’ with one customer stating that you are ‘never too old for an Edgar!’.

John Lewis are not the only major company to cash in on the merchandising opportunities that arise from Christmas advertisements – Aldi’s Kevin the Carrot featured in multiple Aldi Christmas advertisements (2016-2019) and has become Aldi’s own unique symbol of Christmas. Last year, Aldi sold plush toys of the infamous orange character for £3.99. A giant version was available for £19.99. Aldi sold out of the plush toys as the demand was “exceptionally high”. Further merchandising opportunities were made available as Aldi also began to sell Kevin the Carrot gift mugs and Christmas decorations.

The budget for the Christmas advertisements for the huge, corporate companies rises each year. Last year it was reported that John Lewis’s ad, which featured Sir Elton John, cost the company £8 million. That is nothing, however, compared to the £30 billion that UK consumers are reported to spend during the Christmas period at retailers.

Kantar Millard Brown has stated that a good Christmas ad should:

Provide an epic Christmas experience that draws people in.

One Christmas ad that people focus upon is the infamous Coca Cola advert that, ultimately, confirms that the “Holidays are coming”. Christmas adverts do have a positive effect on company sales and open new doors for companies, when done right, and I hope the trend continues – I love Christmas adverts!