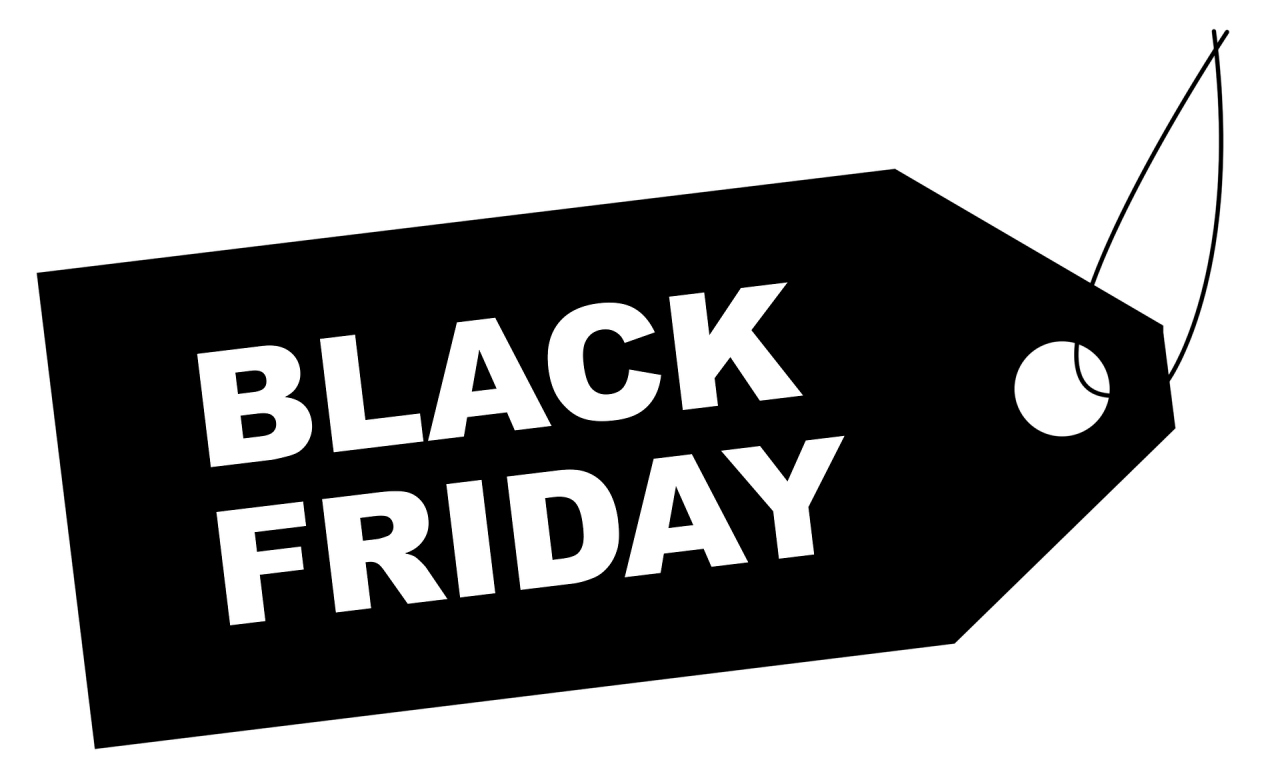 Holiday marketing has become more popular in recent years. Black Friday is namely one of the biggest, internationally renowned shopping days of the year. Originating in America and finding its feet overseas, the phenomenon has also taken over the online world. Many companies have, and will, send e-mails and create advertisements that inform the consumer of ‘Cyber Monday’ and ‘Cyber Week’ sales.

Heavy discounts off of a range of different products lead to a huge increase in sales around the end of November. The Office for National Statistics said “online sales accounted for more than a fifth of spending.”

The Office for National Statistics also reported a rise of “11% seen in electrical household appliances” in November. It is likely that the increase in electric household appliances, such as televisions and stereos, was as a direct result of Black Friday sales. It has been argued that it has became a “trend” to buy goods online, during Black Friday sales, rather than on the High Street.  For that reason, the High Street has suffered and missed the sales boost that its online counterparts would have received.

Black Friday falls on the 29th of November this year, and Cyber Monday follows on the Monday afterwards (2nd November). The two events usually collate together into a term coined ‘Black Friday weekend’. The weekend of increased sale has affected shopper footfall which has been described as the ‘worst since the recession’ in 2009.

However, over 300 brands have decided to opt out of Black Friday sales for ‘environmental reasons’. The event, which has been described as the “start of the golden quarter of retail”, has sparked an anti-campaign dubbed ‘Make Friday Green Again’. The majority of brands who are partaking in ‘Make Friday Green Again’ are based in France with Britain seeming to be firmly against the anti-campaign stating that “the day allowed consumers to buy products they might not otherwise be able to afford”.

Dr Patsy Perry, a senior lecturer in fashion marketing from the University of Manchester, has said that whilst the event (Black Friday) allows consumers to take advantage “but it goes against what we’re trying to do with sustainability”. With Small Business Saturday following shortly after, maybe this’ll eventually overtake the global phenomenon of Black Friday and all its counterparts.

Black Friday is still a global phenomenon and will continue to be for a very long time but it is interesting to see the factors that work against the glorified shopping holiday including an impact on sales surrounding November (lowered sale impacts) and issues with sustainability. Black Friday is slowly being overtaken by its sister event, Cyber Monday, due to the wide range of huge sales that are displayed online. Cyber Monday’s continued success follows an upwards trajectory that will be followed for years to come.