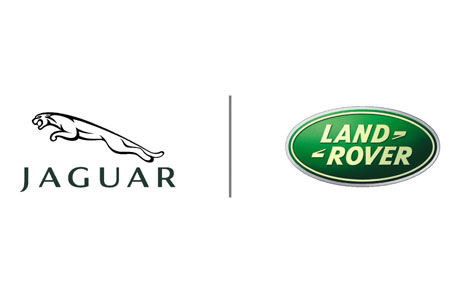 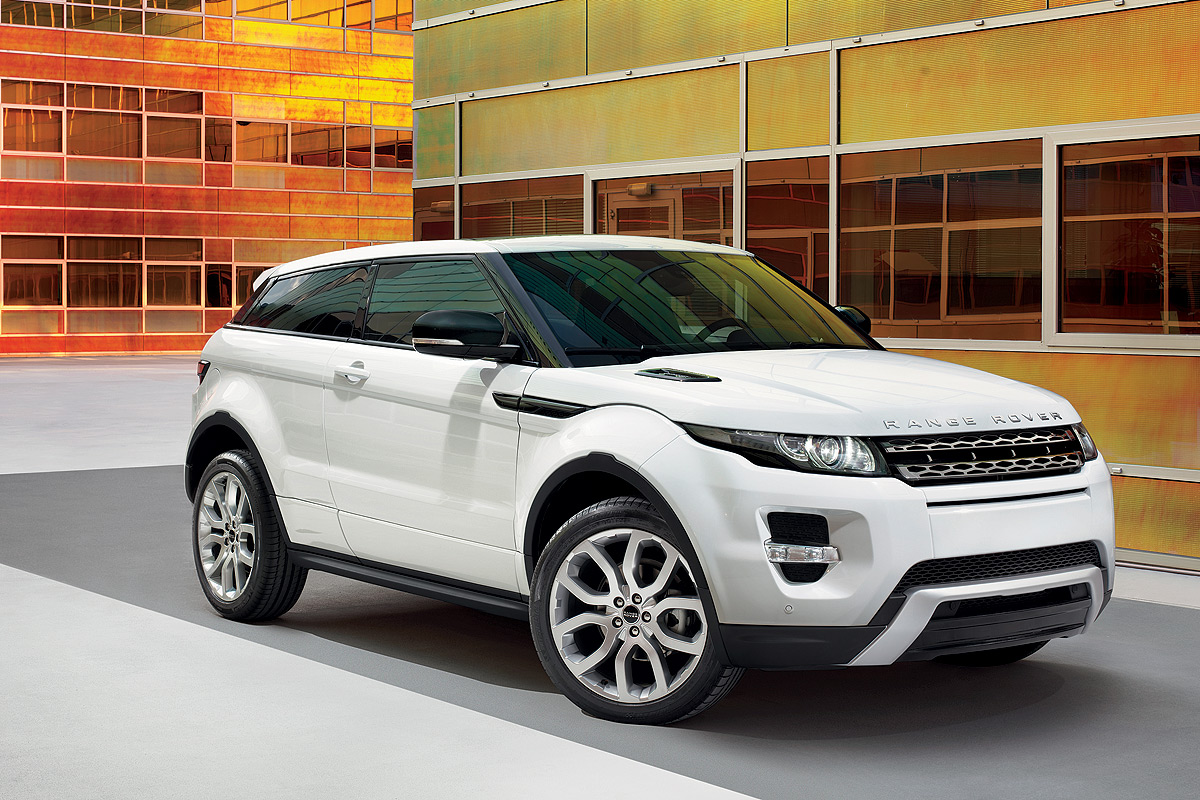 Just a few years ago there was a lot of uncertainty over whether Jaguar Land Rover would even survive, a sharp contrast to 2012 then in which the company has seen it’s best ever sales.

Largely due to it’s expansion into China, Jaguar Land Rover have seen a 29% sales increase from last year with a total of 314,433 vehicles sold. The Range Rover Sport is still the company’s biggest seller with the most recently launched Evoque jumping into second place. The recently facelifted XF remains Jaguar’s best selling model.

As previously mentioned, China is where the biggest sales increases are being seen, up 76% to over 50,000 vehicles, resulting in China now being Jaguar Land Rover’s third biggest market. The UK is still the biggest market, sales have still increased but by just 3%, with a more impressive 15% increase over in the US.

Don’t expect sales to slow down anytime soon either, Land Rover are currently working on the all new Range Rover which is expected to debut at the Paris Motor Show in September, and the new Defender which should be launched in 2015. Over at Jaguar, they are developing the new F-Type, a £60,000 two-seater sports car to rival the Porsche Boxter/Cayman. 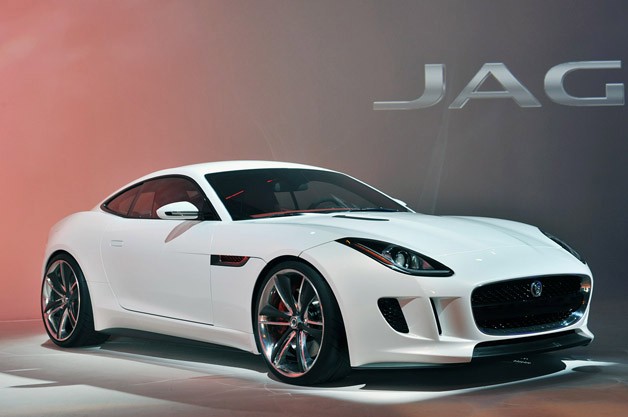 In more good news for Jaguar, it’s been announced today that the company has taken the top spot in the JD Power ownership survey, knocking off Lexus who have topped the survey for the last 11 years running. The Jaguar XF was named the best executive car. 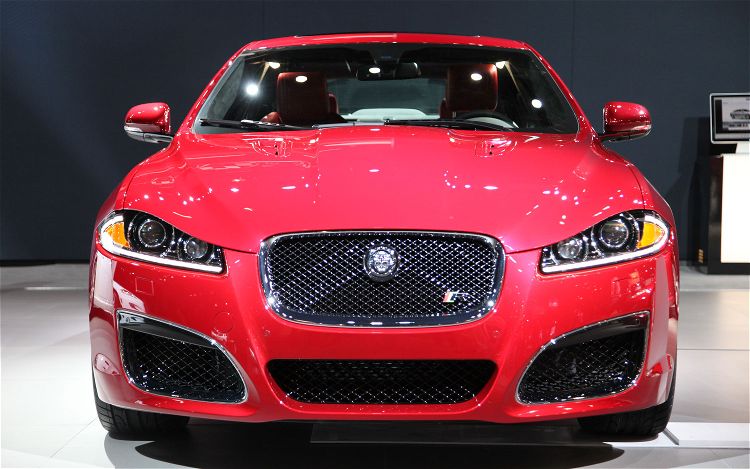