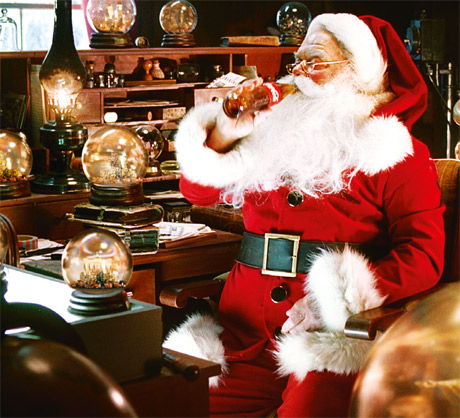 As soon as Halloween rolls around, the shops bring the Christmas stock out. This year with the recession riding us, shops are struggling to sell it on. Arcadia has already announced the loss of 260 stores UK wide.
It is Christmas time though and all across the UK the effort is being made to provide festive entertainment to the masses. Where ever you are at Christmas this year they’ll be a Christmas market nearby. Here in Bangor, our closest is Liverpool Christmas Market. Open until the 22nd December it offers produce from all over the world, including this year’s new German glühwein bar.
If you fancy a little time away at Christmas Center Parcs are offering a Winter Wonderland experience with reindeers, horse and carriage rides, pantomimes and firework displays. Or if, like me, you’ll be spending your holiday on the sofa with the family and an arrangement of food close at hand, television has a few films on for our enjoyment.
Over the three days of Christmas, BBC are rumoured to be showing, among the necessary Disney and traditional Christmas films, G-Force, The Magic Roundabout and Young Victoria. ITV will be sticking to tradition and adding a faint penguin theme. Chanel 4 is catering to the reality television fans by providing Christmas specials of their favourite shows. Chanel 5 will be having a Boxing Day filled with music.
Supermarkets have got on board in a big way this Christmas again. M&S are making Christmas as easy as possible this season. Morrisons are giving away a £25 voucher for your Christmas when you spend £40 per week for 6 weeks. Tesco are doubling clubcard vouchers for gifts and clothes. And there are half price deals throughout stores.
This year’s Coca-Cola truck tour has already started on its way to visiting 100 towns. If anyone wants to visit it, it’ll be in Liverpool on the 1st and 6th of December. Students will probably only be able to catch it back home if they live in the South. They’ll be a new snow globe advertisement on television this year, and to follow the theme you can make a snow globe wish on their website. To discourage drinking and driving over the festive period, Coco-Cola are offering free drinks to designated drivers from 9th December.
Facebook groups are counting down to Christmas and inviting folks to join them in making sure X Factor doesn’t have a number one this Christmas.