What are the Students doing this December? 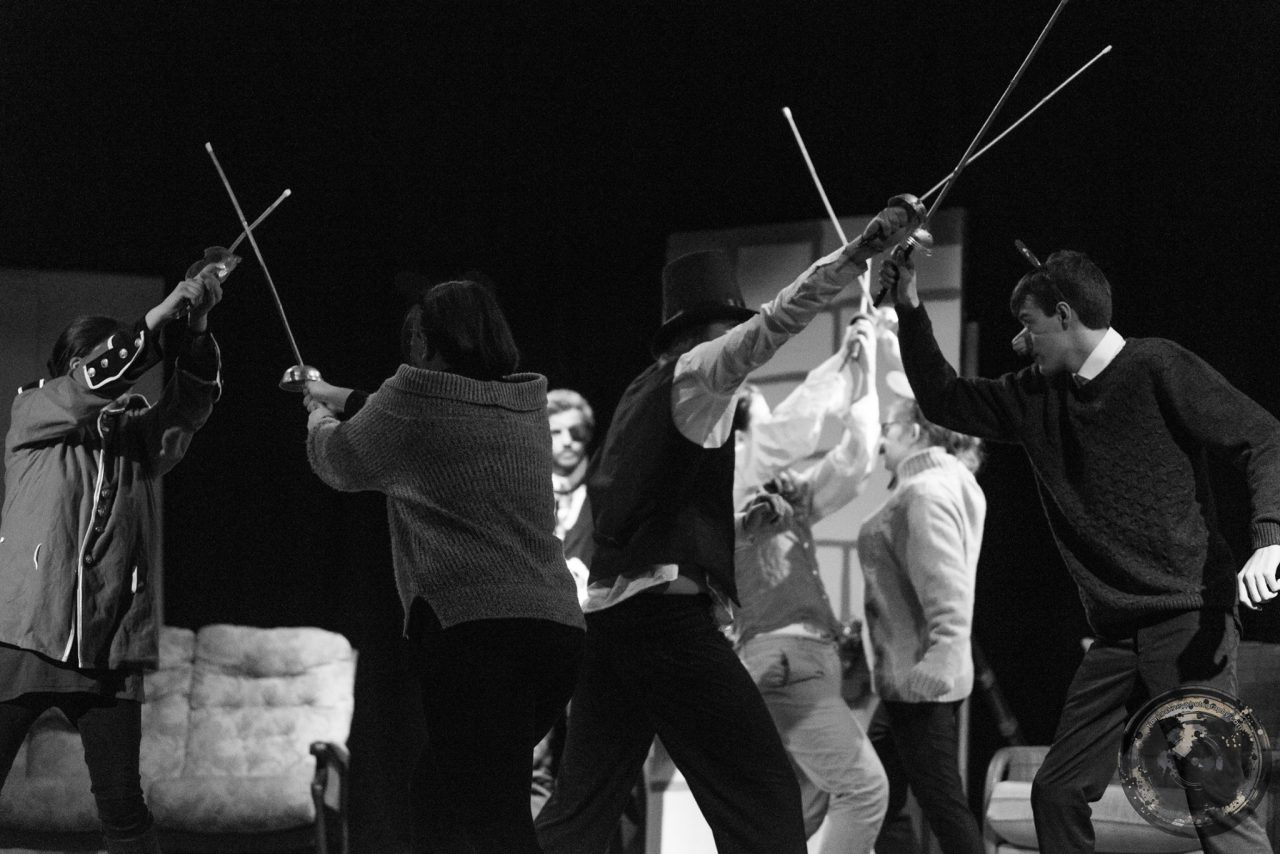 Fancy supporting your friends and peers in the shows that they’re putting on?

Bangor University Dance Club are putting on their winter showcase on the 10th December at 1:30pm and 7pm in JP Hall. The dance club will be presenting dances from each class including; Ballet, Tap, Jazz, Contemporary, Latin and Ballroom, Street, Burlesque, Irish, Belly and Pointe.  The dancers have put in so much hard work this semester it promises to be a fantastic show.  Tickets are £3.

The University String Orchestra have their Christmas concert coming up on the 8th December at 7:30pm in Powis Hall.  The concert includes music by Purcell, Grieg, Elgar, Piazzolla, Bach, Villa-Lobos and Dag Wiren. The concert will be fun and enjoyable and tickets cost £2.

On Saturday 3rd December Concert Band and Brass Band are holding a joint concert in PJ Hall.  This concert will be full of exciting music, some standard classic pieces as well as pop tunes and film soundtracks.  There is also a chance to sing along to some Christmas carols.  It starts at 6pm and tickets cost £2

The Christian Union are holding a carol Service at Bangor Cathedral on the 6th December.  It’s completely free to go, just turn up to sing some carols, eat some mince pies and get thoroughly into the Christmas spirit. It starts at 7pm

MuSoc are holding their Christmas concert on the 9th December at 7:30 pm in PJ Hall.  Both the Choir and Orchestra will be performing a selection of classical works, pieces from films and Christmas favorites.  There is also the chance to sing your favorite carols in both Welsh and English.  Tickets cost £3

Polefit will be holding their Winter Showcase on the 5th December at 6.30pm in PL5. The money raised will go to Crohns and Collitis UK.  The showcase will show off the best of the work that the polefit club have put in this semester, including all the fantastic tricks that they’ve learnt.  Tickets cost £2.

Rostra are presenting The Nutcracker and the Mouse King on the 2nd, 3rd and 4th of December at 7:30 pm in JP Hall.  This is certainly a play to get you into the festive mood, ready for Christmas.  Tickets cost £3

Soda are presenting their Variety Show on the 11th December at 7pm in Powis Hall. All the music will be from Musicals and there will be plenty of singing, dancing and acting to get you up and wishing you were performing too. Tickets cost £4

The University Symphony Orchestra has their first concert of the year on the 11th December in Theatr Bryn Terfel at 7:30pm.  The concert will include Prokofiev’s Lieutenant Kijé Suite, the Arutiunian: Trumpet Concerto and Beethoven’s Symphony No. 6 ‘Pastoral’.  Tickets cost £5