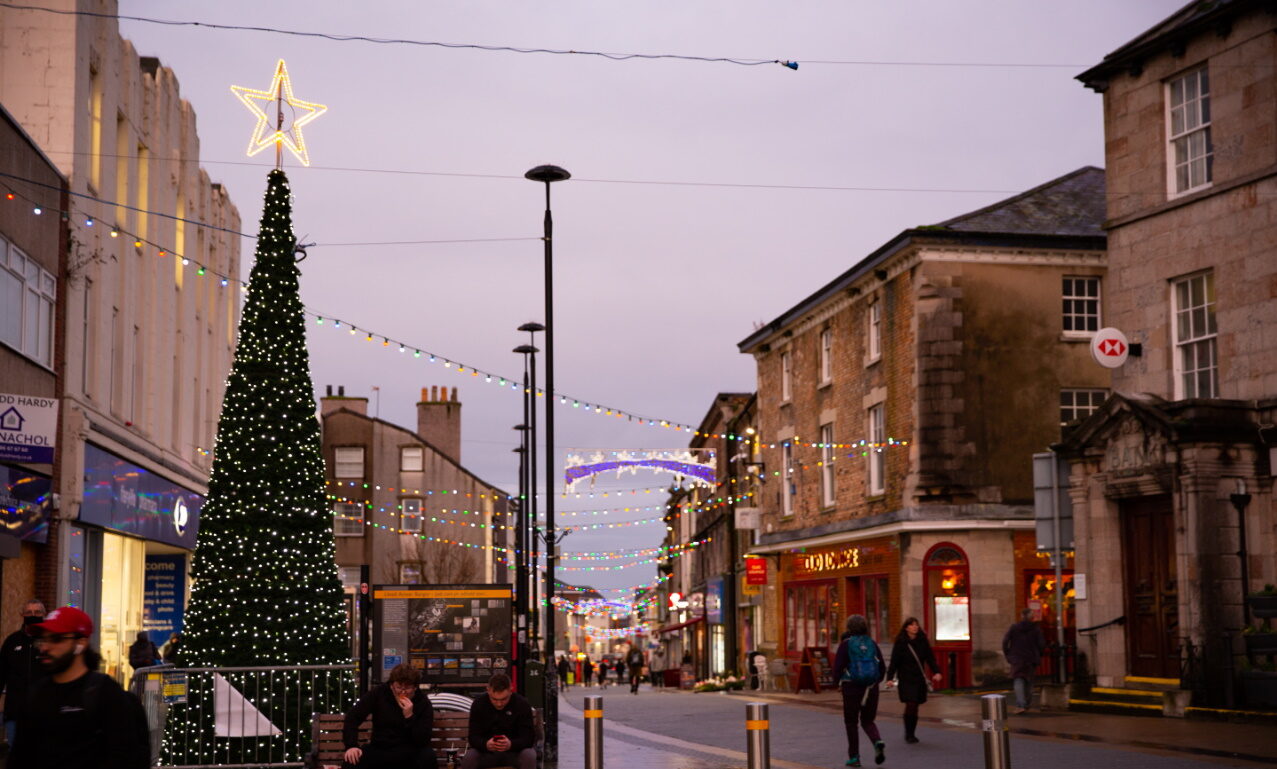 With Christmas only 6 days away, The Welsh Government have made a major U-turn which will see plans to ease restrictions over the festive period scrapped. Rules were due to be relaxed from 23 to 28 December in order to give 2 households the opportunity to spend time together over the holidays. However, strict new measures have been put in place which will only allow so-called “Christmas bubbles” to be formed on Christmas Day (25 December).

The changes will be put in place across the whole of Wales from midnight tonight (19 December) and will see all but essential shops closed with people only being able to travel for “essential reasons”. Further changes include the closing of gyms and beauty salons, as well as bars and restaurants unless they provide and utilise a takeaway service. Despite festive plans being cancelled for all but Christmas Day, the Welsh Government are advising people to avoid mixing with other households as cases continue to rise.

The announcement comes after a coronavirus variant was identified in the UK earlier this week, with at least 10 confirmed cases of the new strain being reported in Wales. Research has found that the coronavirus variant is 70% more transmissible, making it easier for the virus to be passed from one individual to another. Welsh First Minister Mark Drakeford has urged people to “stay home” in order to protect the lives of people within Wales. Since the start of the pandemic, a total of 120,432 positive cases of COVID-19 have been confirmed within Wales, with 3,046 deaths reported from the virus.

Similar plans have been implemented in England, with Boris Johnson introducing a new high level tier (Tier 4) which is set to affect London, the South East and East from midnight tonight. Those in Tier 4 will be unable to form “Christmas bubbles” at all, with a third of England being affected by the new rules.