What are the Students Doing this November? 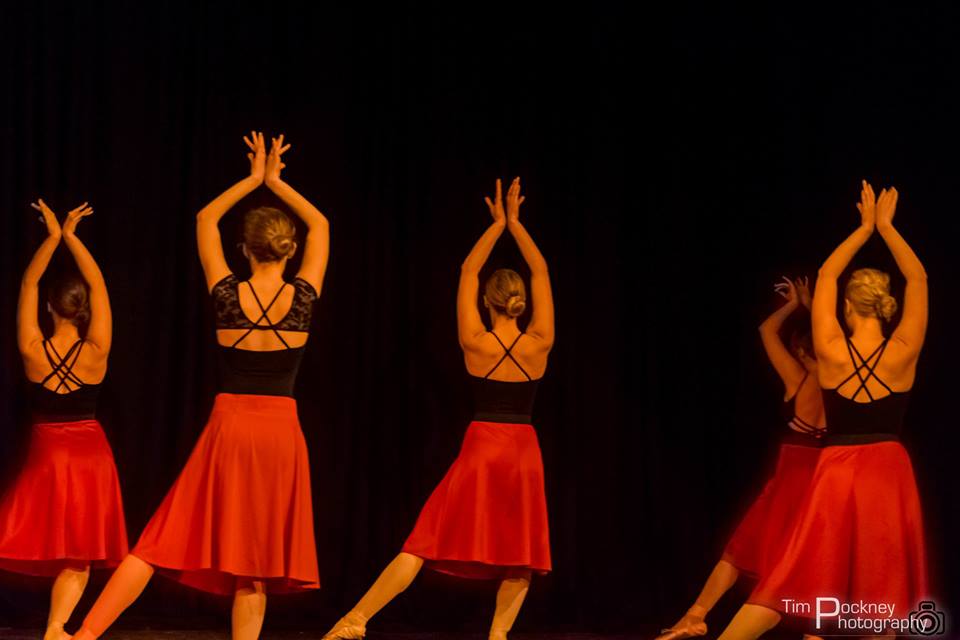 Fancy Supporting your friends and peers in the shows that they’re putting on?

Strictly Come Bangor. Have you ever wanted to see your AU clubs do something a bit different? Well here is your chance. Several of the Athletics Union clubs are teaming up with BU Dance to put on a fun show in support of Children in Need. At the end of the day there can only be one winner and if you go you get to vote. This promises to be a fun event with lots of laughs, people doing things you wouldn’t usually expect and you get to see some great dancing. It starts at 7:30 on the 11th November in JP Hall, entrance is £3.

Mid-Week Matinee. A completely free event, turn up at 3.15pm on Wednesday 2nd November in Powis Hall and Wednesday 23rd November in Mathias Hall for a fun concert. Expect giggles, surprises and lots of talent. If you would like to participate in a mid-week matinee contact Zach and Polly the publicity officers on publicity.events@bumusoc.co.uk

Bangor English Drama Society are holding two plays this month. And Then There Were None by Agatha Christie and Siwan by Saunders Lewis. One is a murder mystery, where each character is slowly killed off whilst the other is a historical story, based on an English King’s daughter, who marries a Welsh man but has an affair. Both plays will capture your attention and are well worth the £4 ticket. Doors open for both plays from 7pm.

Rostra are presenting Sweeny Todd – The Demon barber of Fleet Street in JP Hall at the end of November. Sweeny Todd tells the story of a barber and how he murders his victims. If you haven’t seen it before you should definitely try to watch it and if you have it it’s a great opportunity to see it again.

Remember, remember, the 5th of November