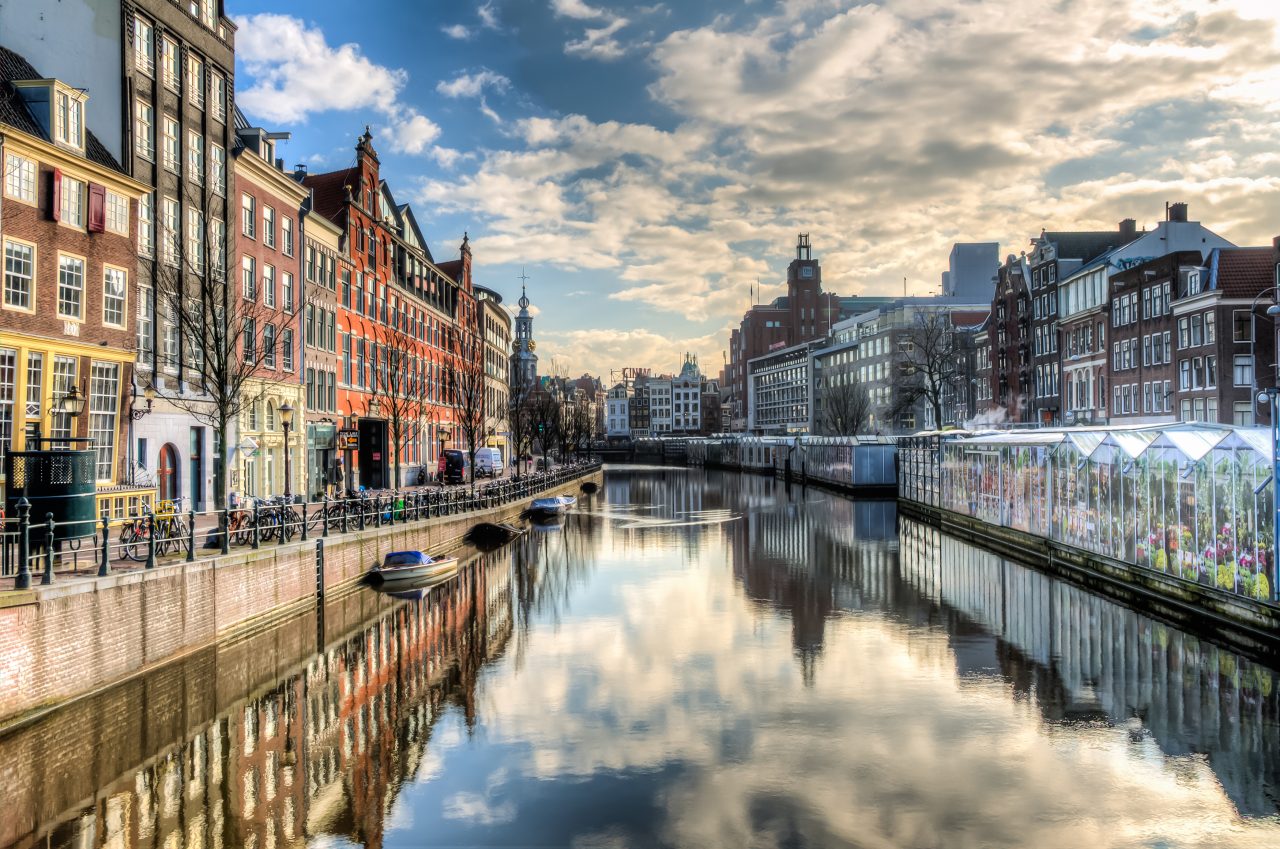 Everyone knows someone who’s been to Amsterdam, if they’ve not been themselves. It’s one of the most popular city break destinations in Europe and has the whole ‘drugs, sex and booze’ reputation down to a tee. Though this might be the perfect combination for some, there’s a whole other side of Amsterdam hidden beneath this stereotype.

It was around the time of mid-terms when my friend and I booked our trip. With the pressures of second year swooping in on us, it only took the Black Friday sales and a couple of hours before everything was sorted. After January exams we flew from Manchester to Amsterdam, a quick and comfortable fifty minute flight.

Our first reaction? It was exactly like everybody had said. Schiphol was hectic and Central Station wasn’t much different. “It is 5pm on a Monday, though” we rationed, but two days into our five day trip we realised, it was always like that. Amsterdam is a very fast-paced city, as most would expect, but it still gives a completely different impression than other capitals, such as London. Instead of buses there are trams, everywhere. I found this surprisingly useful; if you don’t mind being on tram watch 24/7 to make sure you don’t get clipped. We’d been warned about the trams, as most people are, what everyone lacks to mention, though, are the cyclists! It seems as though everyone in Amsterdam owns a bicycle, and in my opinion they pose more risk than any tram! Nevertheless, there is a certain beauty to it, everyone in the streets seem to be in harmony, gliding past each other in one way or another, politely dodging unfamiliar tourists. The people of Amsterdam were extremely friendly and welcoming, which caught me slightly off guard, since tourists are known to be a bit of a pest in such popular areas.

The Anne Frank house is definitely a must see that will have a lasting impact on you and the way you view life, but there are many other aspects of Dutch history that aren’t given enough credit. There’s a museum devoted to the history of prostitution and set in the heart of the Red Light District; it reveals the shocking difficulties of the prostitution industry, which are often shied away from discussion. ‘Visit Our Lord in the Attic’ demonstrates the religious difficulties of their history as this once secret church – hidden in, yes, an attic – is now an educational museum. This combined with the sex museum, Ripley’s experience, and countless other museums reveals a side of Amsterdam that many people don’t know.

Of course, the social side is brilliant as well, Amsterdam ice bar, countless pubs and events, it really does have it all. With romantic canal cruises and the city dressed in fairy lights from arrival at Central Station to the hole in the wall café’s in even in the most remote squares, I’d say Amsterdam is a truly uplifting city.