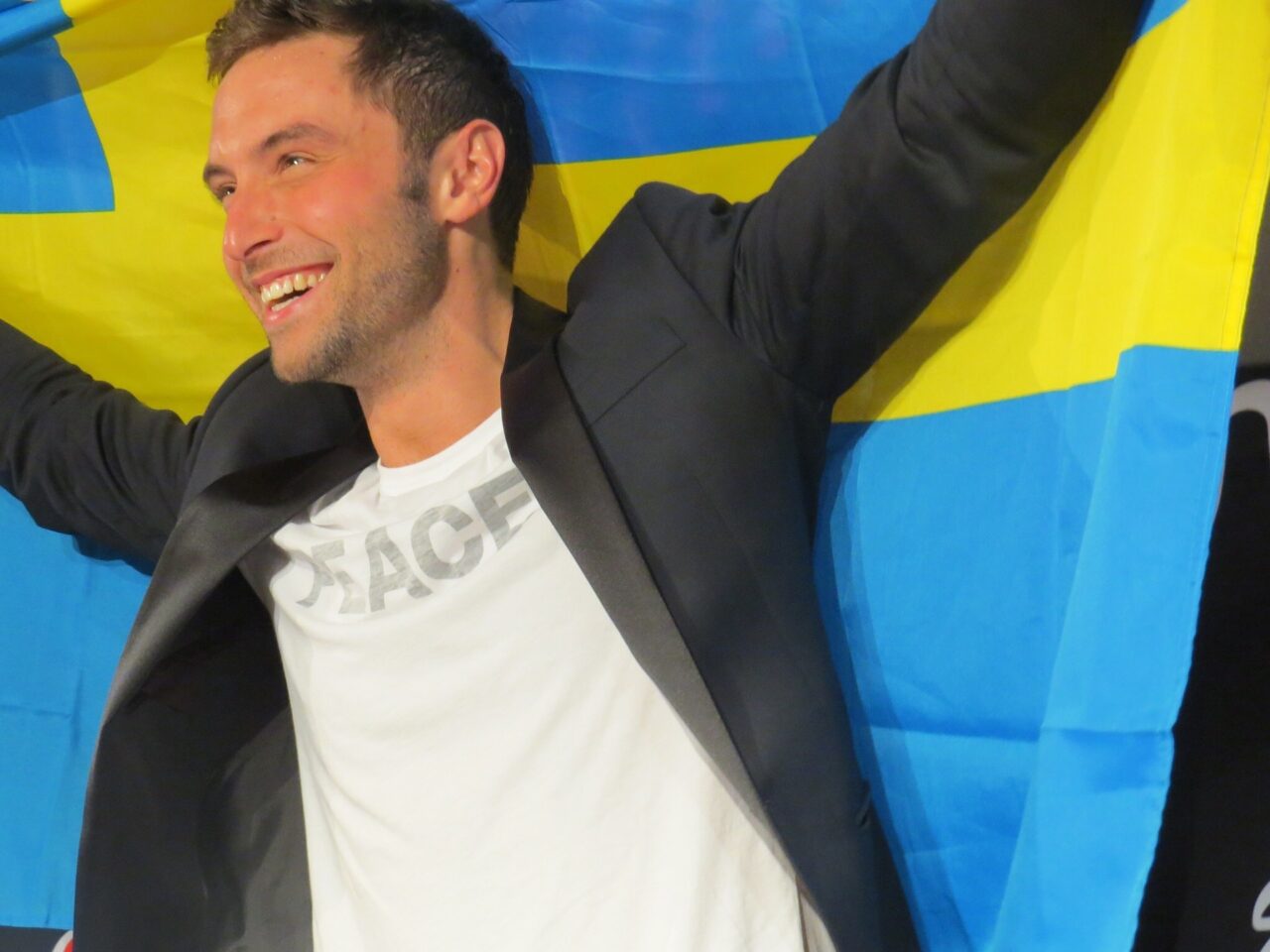 Europe, in particular, has had a difficult time collectively trying to deal with the pandemic. Anti-lockdown riots have hit the streets of Amsterdam, Brussels, Budapest, and Vienna. Riots of a different nature protesting political leadership have hit Tbilisi, Minsk, and St Petersburg for up to a year. Europe needs something that will unite the whole continent and let everyone forget about their differences and difficulties for a couple of weeks. Eurovision is the event that will hopefully achieve that goal. Eurovision is a song contest set up after the Second World War in 1956 to: “promote cooperation between European countries through cross-border television broadcasts, which gave rise to the founding of the European Broadcasting Union in 1950 for this purpose.”

The show’s format involves members or associate members of the EBU (not all countries who have EBU membership are geographically in Europe), entering one song to represent their country with all countries competing in semi-finals and then a final to see whose song is the best. The five biggest monetary contributors to the contest (UK, Germany, Spain, France, and Italy) only participate in the Final. The country that wins each year gets to host the next year and compete in the Final (unless they are not permitted to host, like Australia, an associate member, who was invited to compete due to their long-term broadcasting of the contest).

This goal of uniting Europe through the contest has always been present in each edition before the pandemic. However, with the pandemic and political instability in some participating countries, this goal of uniting Europe through the contest should not be understated. Of course, this is not a solution to divisions across Europe and does not and will not solve all political conflicts between countries. However, it allows people from each country to learn and get an insight into another countries culture, something that they may not be able to do otherwise. It allows everyone competing to at least agree on one thing: we like this song, and it should win. How many times is the whole of Europe (and beyond) able to agree on one thing? I’d say very few times, which is why the contest is so important.

The contest has its critics (especially in this country) who argue that it is just a joke or politically motivated. However, with viewing figures of 182 million TV viewers and 40 million unique viewers from 225 territories on YouTube (in 2019), I would say that in most countries that participate, the critics are in the minority. In a contest with multiple countries competing, some of whom don’t have particularly good diplomatic relations, there will be tensions (especially with Russia and Ukraine and Azerbaijan and Armenia). Still, these aren’t the main focus of the contest. Most of the time, when neighbours vote for each other (which some people criticise), it’s because they have similar music taste. This is one of the great benefits of the contest. Despite having differences culturally or politically, we can share the same music taste with our neighbours.

Another important factor of the contest is boosting artists careers not just in their own country but in Europe or even the world. The winning song can transcend language barriers because music is a language on its own. Even if a song doesn’t win, it can become a big hit (which is often the case). Take the example of 2019’s winner Duncan Laurence. His song Arcade won the contest for the Netherlands (ending a gap of 44 years since their last victory in 1975). His song is the most streamed Eurovision song so far with a total of 202.1 million streams on Spotify (at time of writing), went viral on Tik Tok, is now at number 33 in the UK Official Charts having stayed there for seven weeks, and has just entered the Billboard Global 200 first at 91 and now at 66 for three weeks. It has also been Number 1 in countries like Belgium, Netherlands, Estonia, and Iceland and charting in many others. All for a song that was released nearly two years ago.

Finally, the contest is of high economic importance for the host country. It can not only bring in much-needed revenue but also can create a lot of new jobs and introduce people to a country and its culture that they might not have heard about. Despite the financial costs of hosting Eurovision, it does have its benefits. In 2019 when the contest was hosted in Tel Aviv in Israel, it was estimated by the broadcaster that the contest would bring in £12 million from ticket sales and sponsorships. Plus, it’s a great way to promote your country to everyone who’s watching and try to get them to visit or come back.

So, is Eurovision the glue that will hold Europe together through this challenging time? I think so, even just for a bit. The contest is happening no matter what. It seems that the Dutch broadcasters are intent on making it even better than what they would have done last year (as it was cancelled) adhering to restrictions of course. It will give Europe some respite from all that is happening and unite everyone in a common cause. A love for music.

The Eurovision Song Contest will take place with the semi-finals on 18th and 20th May and the Final on the 22nd May on BBC One. It will also be broadcast live on YouTube.