Adam is the Name! 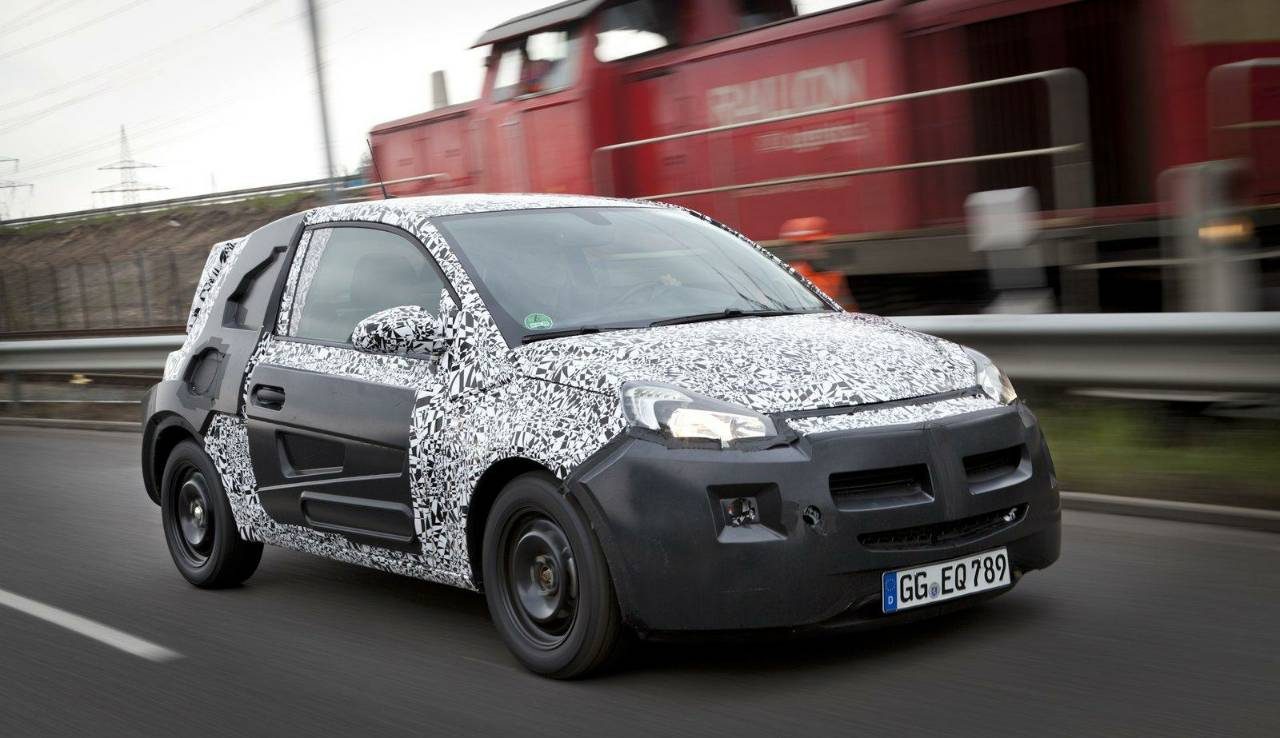 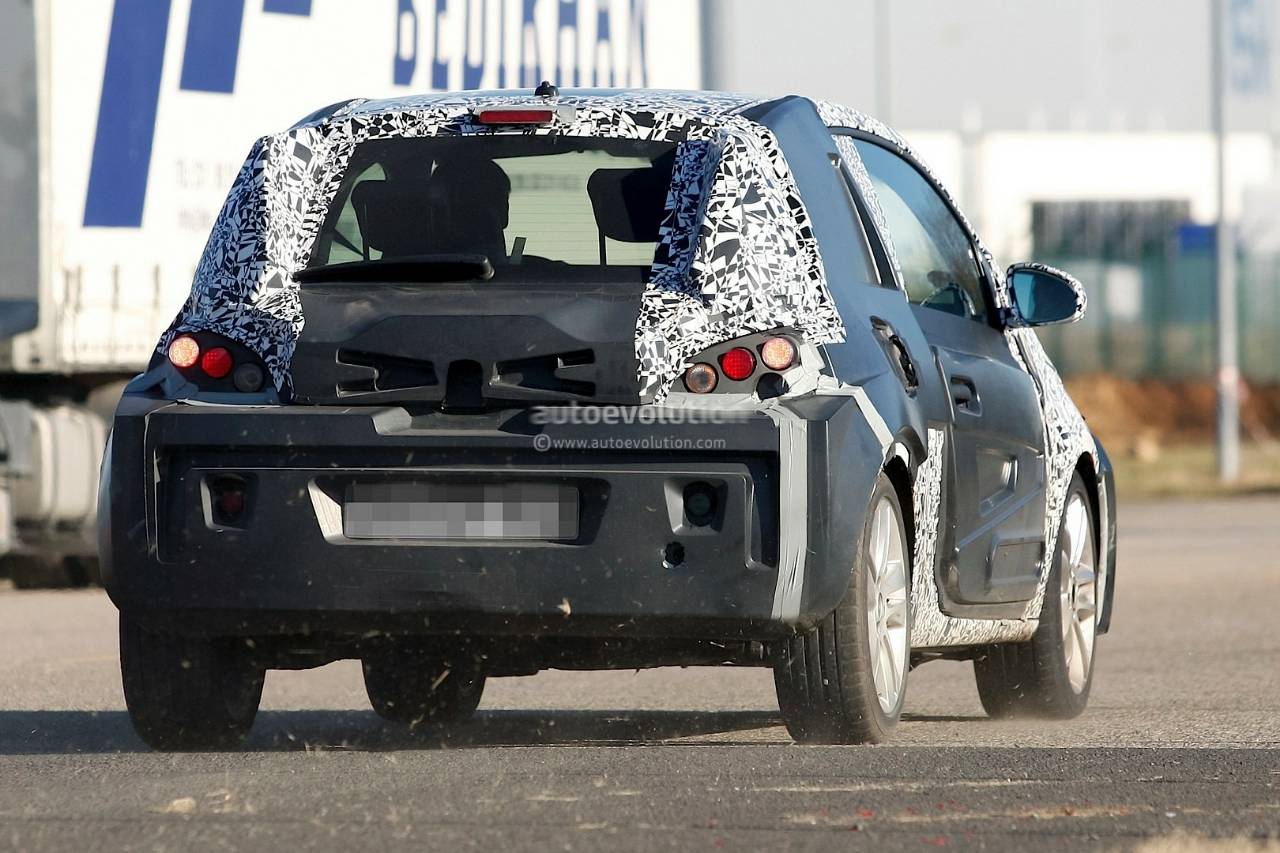 Up until recently, Vauxhall’s upcoming rival to the Fiat 500 and the Mini was known as the Junior, however, Vauxhall have now confirmed that the new stylish city car is actually going to be named Adam!

The car has been snapped countless of times wearing heavy camouflage and it’s likely that we won’t see the finished product until Vauxhall debut it at the Paris Motor Show in September.

We’re surprised that Vauxhall haven’t named it the custom, for that is going to be the main selling point of the Adam. Vauxhall say that there are going to be around 10,000 different varieties of paint and interior trim, meaning that no two Adam’s will be the same.

Styling wise, the car is influenced by the 2004 Vauxhall Trixx concept but will borrow heavily from the established design already seen in the current Vauxhall line-up, Vauxhall say they are going for a “sporty and muscular design”. The Adam will sit under the Corsa whilst borrowing a shortened platform of the car. The three-door only model is expected to measure around 3.70 metres in length. In terms of power, engines available will be a range of small efficient petrol and diesel engines, with a new three-cylinder engine being introduced. 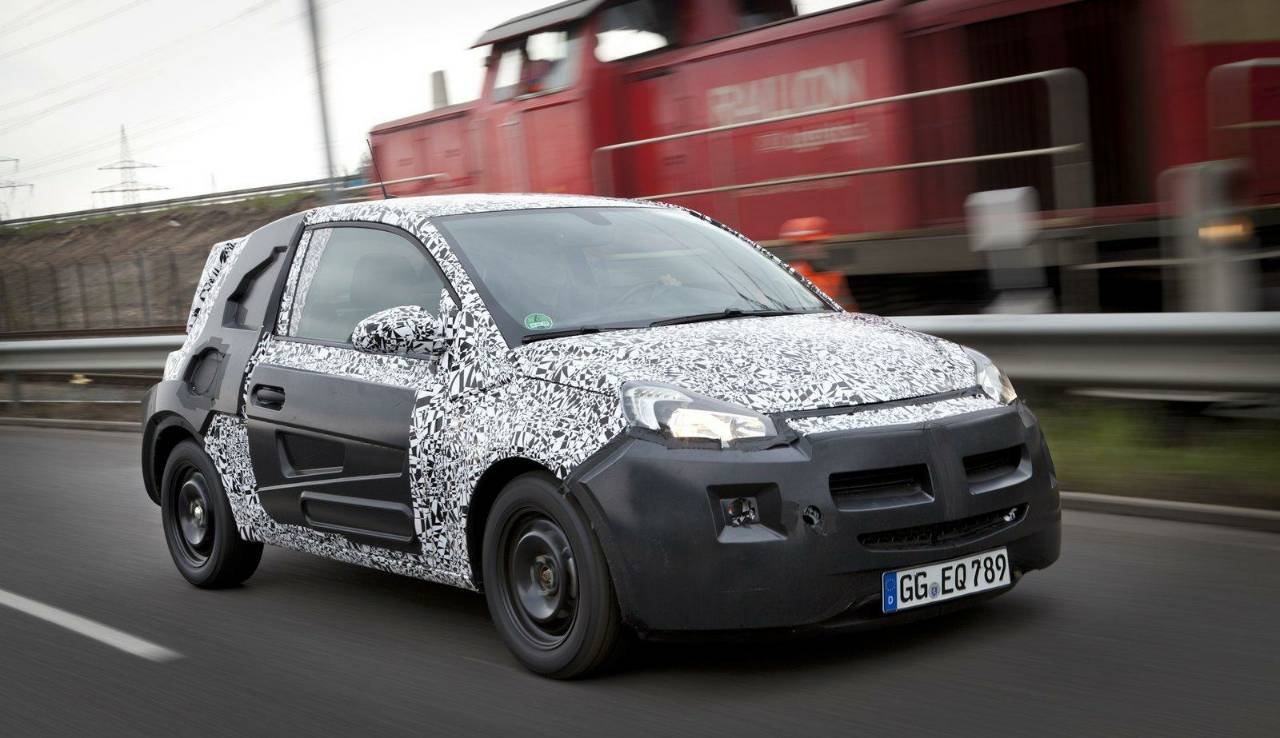