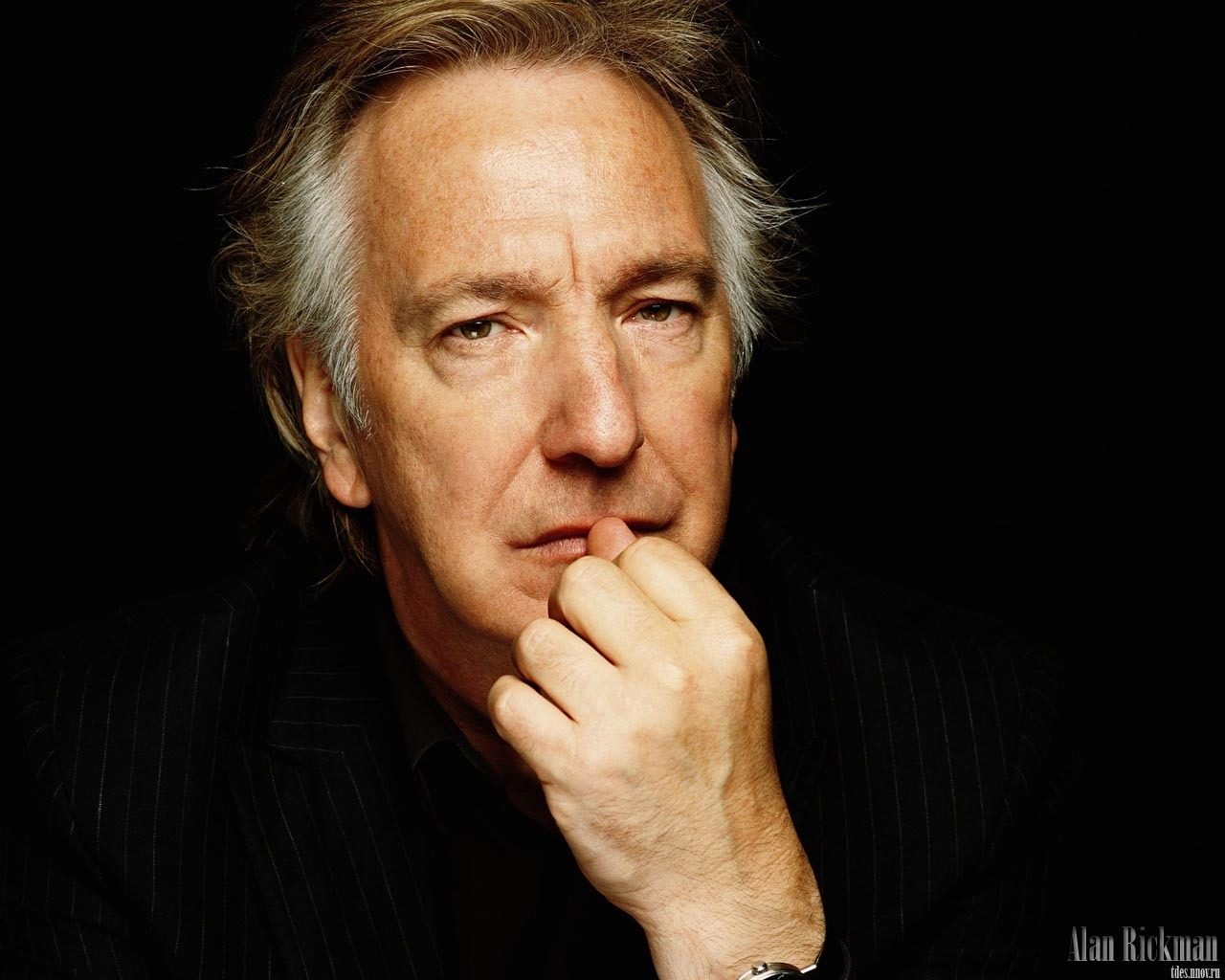 Alan Rickman, the actor and director, has died aged 69.

The quintessential villain to most audiences, he first broke out onto the film scene with a major performance as terrorist Hans Gruber in Die Hard (1988). This led to further roles such as the Sheriff of Nottingham in Robin Hood: Prince of Thieves (1991), Eamon De Valera in the eponymous biopic of Michael Collins (1996), and to slightly younger audiences as Severus Snape in the Harry Potter films (2001-2011).

Rickman made himself to be one of Britain’s best actors by taking up smaller roles along the way, featuring two standouts for me growing up that include Marvin the Paranoid Android in The Hitchhiker’s Guide to the Galaxy (2005), where the thought of a manic depressive robot was brought to life by his soft yet stern voice acting. As Harry in the ensemble film Love Actually (2003), he once again played what you would call a “villain”, but this time in a context that everyday people can relate to.

To a younger generation of viewers, Rickman is best known as Severus Snape, the cold Hogwarts potions teacher, whose character arc transforms from a character we ostensibly hate to arguably the hero of the series. It was a role made more impressive by the fact only three of the novels were released by the time Rickman took the role in 2001, and one for which he will undoubtedly be remembered for decades to come.

Despite his illness, Rickman didn’t stop working, with his last theatrical film Alice Through the Looking Glass set to be released on 27th May this year. It will mark an untimely end to a fantastic career and quite clearly a fantastic man. Alan Rickman’s death has led to fans and friends alike pouring tributes in for the actor who has clearly inspired so many.

“Actors are agents of change,” he said. “A film, a piece of theatre, a piece of music, or a book can make a difference. It can change the world.”