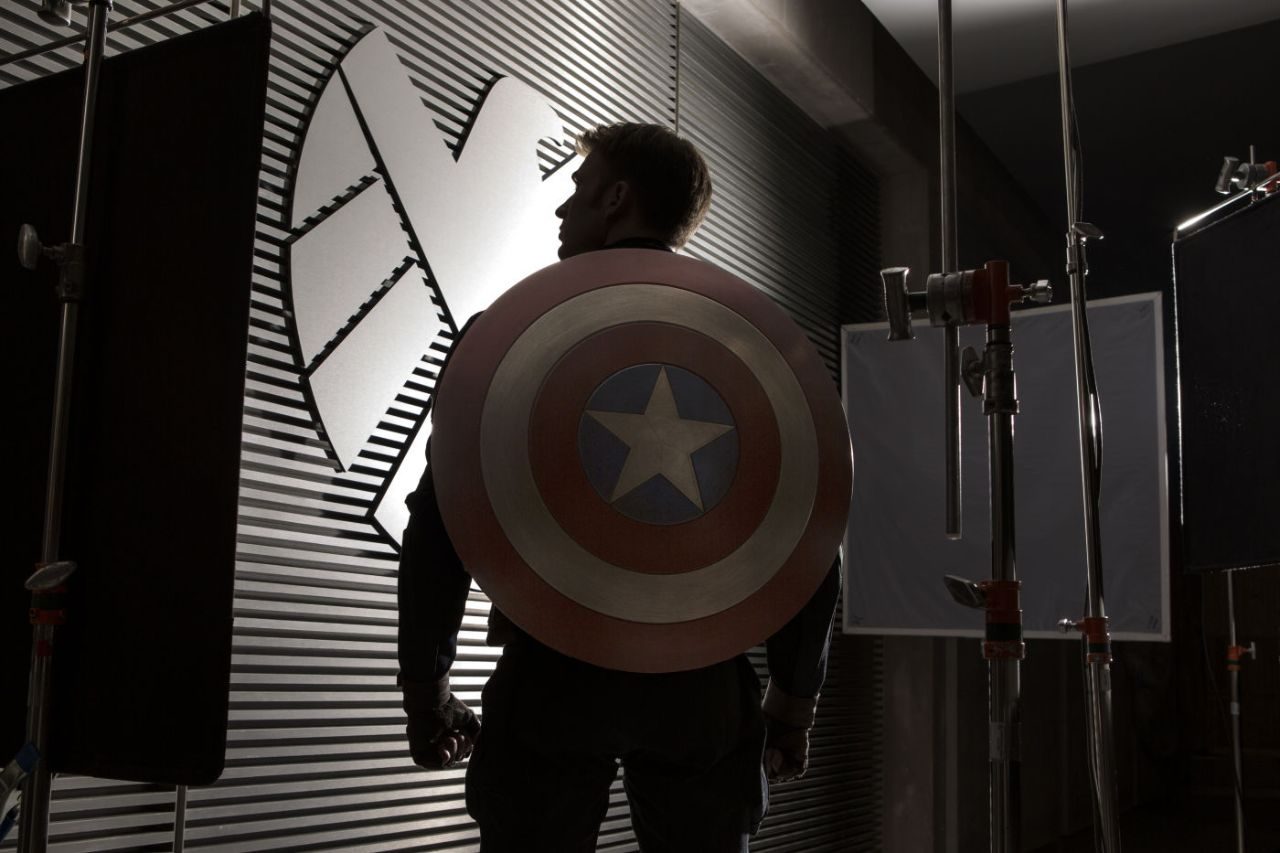 We’ve come a long way since the events of The Avengers. We’ve seen the effects the Battle of New York have had on billionaire superhero Tony Stark and we’ve seen the God of Thunder, Thor, try to forgive his tyrant brother Loki for his actions. This April, however, it’s time for the First Avenger to step up and defend his newfound home from yet another threat.

The Winter Soldier marks Chris Evan’s third (technically fourth) outing in that star-spangled suit and the Cap’s second solo movie. The movie is set for release on 4th April and follows Steve Rogers’ struggle to adapt to the contemporary world, two years after fighting off aliens in 2012’s Avengers.

Still working for S.H.I.E.L.D., the man from the past finds himself in the middle of a mysterious new plot that puts the world at danger yet again. Partnering up with fellow agent Natasha Romanov (Scarlett Johansson) aka Black Widow, Cap must discover what is going on in time to save his home. The movie sees the introduction of popular Marvel character The Falcon (Anthony Mackie) who must assist Captain America and Black Widow.

Captain America’s second instalment sees our hero pitted against possibly the deadliest assassin to ever live; The Winter Soldier. The antagonist is set to be a lot more deadly than just a master assassin out to kill Cap, he is Rogers’ best friend Bucky brainwashed and turned into a tool to kill.

Whilst trailers and photos thus far have yet to reveal or insinuate the Winter Soldier’s true identity it feels as though it is going to play a huge role in the emotional aspect of the movie. Once we discover it’s Bucky, that is.

The movie, directed by Anthony and Joe Russo, will also see the return of Samuel L Jackson as Nick Fury and Coby Smulders returning as Agent Maria Hill. It also sees newcomer Robert Redford as Alexander Pierce, a senior S.H.I.E.L.D leader. Hayley Atwell and Dominic Cooper will also reprise their roles from The First Avenger as love interest Peggy Carter and Howard Stark, father of Iron Man. The pair appeared in the last movie during the 40s and it’s unclear whether they are going to be subjected to flashback duty for The Winter Soldier.

The second trailer for the film was released this week and once again shows just how action packed a ride it is set to be. The First Avenger was fun and a great origins story for the Cap, all the patriotism seems to have seeped away though ready for a much darker sequel. Perhaps one of the most interesting and exciting things about the film is that it rarely relies on visual effects. The Russo brothers’ ethos is apparently that if they can build it and a stunt can be done then it will be. Hopefully this will give us a much grittier, fast-paced and realistic movie in comparison to the CGI ridden Thor sequel of last year.

We’ve still a few months to go and plenty more time for things to be revealed but so far Captain America: The Winter Soldier is shaping up to be one of, if not the, best Marvel film to come our way. In fact, it went down so well with Marvel execs that Captain America 3 has already been given the go ahead with Chris Evans and the Russo brothers at the helm.