The Valleys are Here! 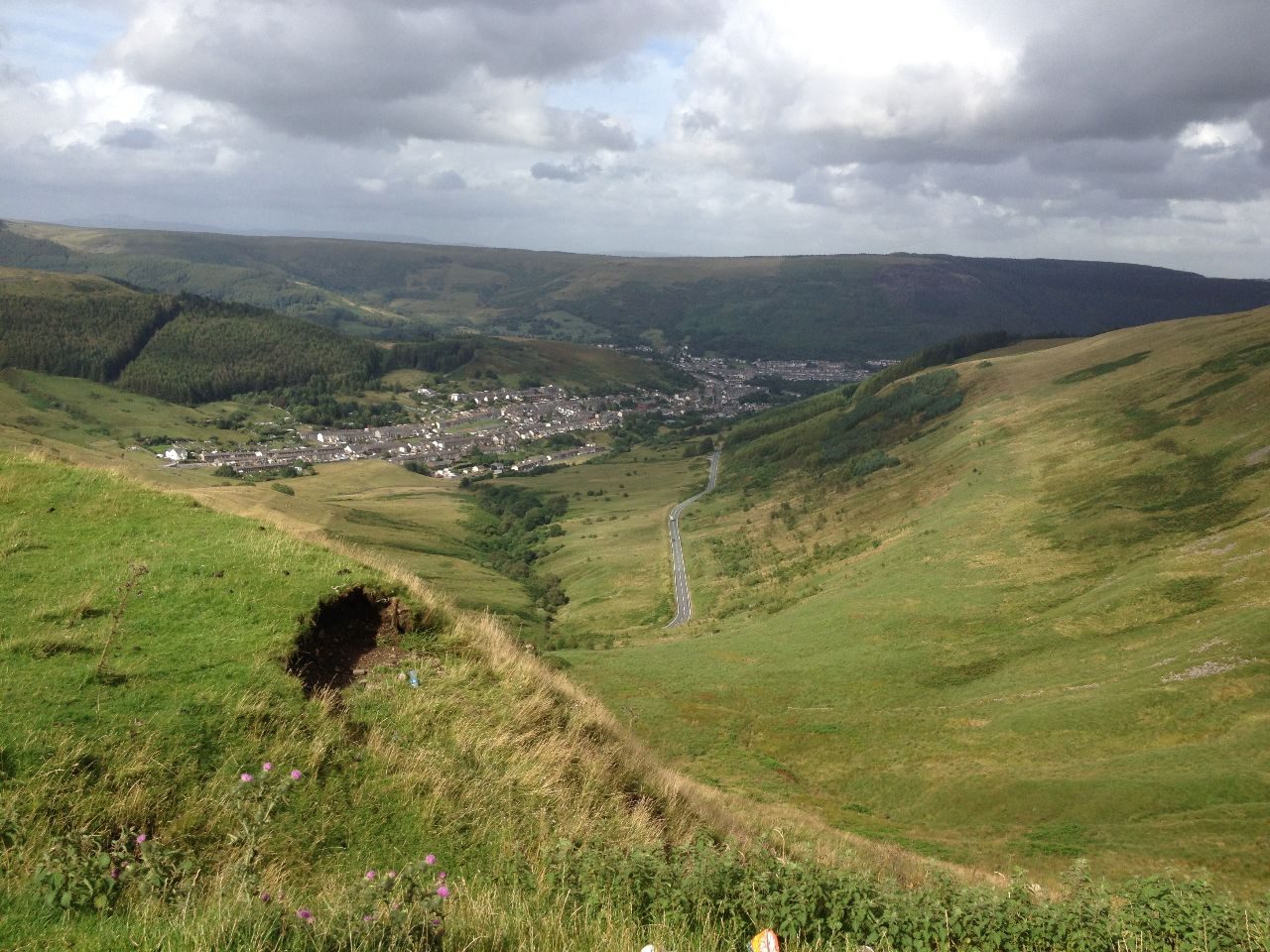 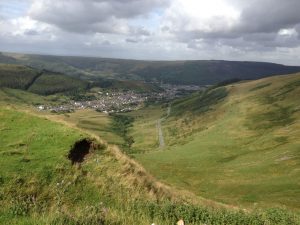 Tired of reality shows giving their home towns a bad name, a group of Welsh locals have started a campaign to show what Wales is really all about, while showcasing their local heroes and bringing the community together.

All there seems to be on television these days is one reality show after another; if it isn’t The Only Way is Essex, it’s Made in Chelsea or Geordie Shore. But MTV’s latest outing, The Valleys set in Wales, has proven to be the last straw. A few of the locals have decided enough is enough, and have struck back at the media giant with their own portrayal of life in Wales with The Valleys are Here.

The premise of The Valleys is to take a group of Welsh youngsters dreaming of stardom, plucking them from their ‘hamlet towns’ and seeing how they survive big city life in Cardiff. However, the show has attracted widespread criticism from Welsh nationals, with Plaid Cymru leader Leanne Wood branding it ’cheap’ and ’tacky’ and Alex Jones from The One Show saying that the show does not set a good example or provide good role models for girls. Additionally, one of the main cast members Leteysha Grace was arrested for assaulting a woman in a nightclub, and MTV have ignored a campaign by the local people to donate 5% of the show’s profits to the charity Valleys Kids.

In response to MTV’s attitude, a group of locals decided that enough is enough. Alex, from The Valleys are Here team, said, ‘We were fed up with the bad image given of the area, and when we talked to our friends, we found out we weren’t the only ones. Instead of sitting around whinging, we thought we’d try to do something positive.’

Launched in May last year, the aim of the project wasn’t to brush over the troubles in the area, but to provide an authentic look at what The Valleys really are. The people in the area don’t mind poking fun at themselves, but as Alex explains, ‘MTV has chosen the place because of its reputation and problems. Poverty is a real problem which many of the people have experience of and it’s not funny.’ But while acknowledging that The Valleys have their bad points, the project aims to showcase the people trying to improve it (‘We wanted to put the spotlight on people who do good work in the area.’), such as local artists, photographers and those working in the media, as well as supporting local charities on their website.

But what started as a small group of campaign officers and graphic designers running the project on their weekends has turned into something much more. In the past year, with no funding whatsoever, the team have used their links with small businesses and charities to get the project off the ground. The team have created a film in partnership with SSP Media, a media company run by Bangor University students and graduates, who have volunteered their expertise out of their own free time..  The team have live streamed the film on SSP Media’s website, organised film showings and gigs in the local community, and have premiered the film at the recent Rhondda Rocks festival. Osian Williams, a Bangor student and director of the film, said, ‘ The main reason for making this film is to help people understand that there is more to the South Wales Valleys than what people tend to think… it’s about focusing on those people who create their own opportunities within the Valleys and learning from them.’

They’re now extending the project to new areas, such as getting behind the potential BBC Wales move to the Valleys and showcasing inspiring local heroes, like The Aber Valley Heritage Group, who run a museum and heritage centre purely through the efforts of local volunteers. Alex added his personal view on the campaign’s effect in the Valleys, ‘For me I think the campaign has shown that when asked directly, people will bring incredible contributions to an effort that builds power for their community.’ With The Valleys are Here growing in strength every day, perhaps the negative stereotypes perpetuated by MTV will finally be put to rest.

If you want to get involved, go to thevalleysarehere.com or like them and SSP Media on Facebook to find out more.