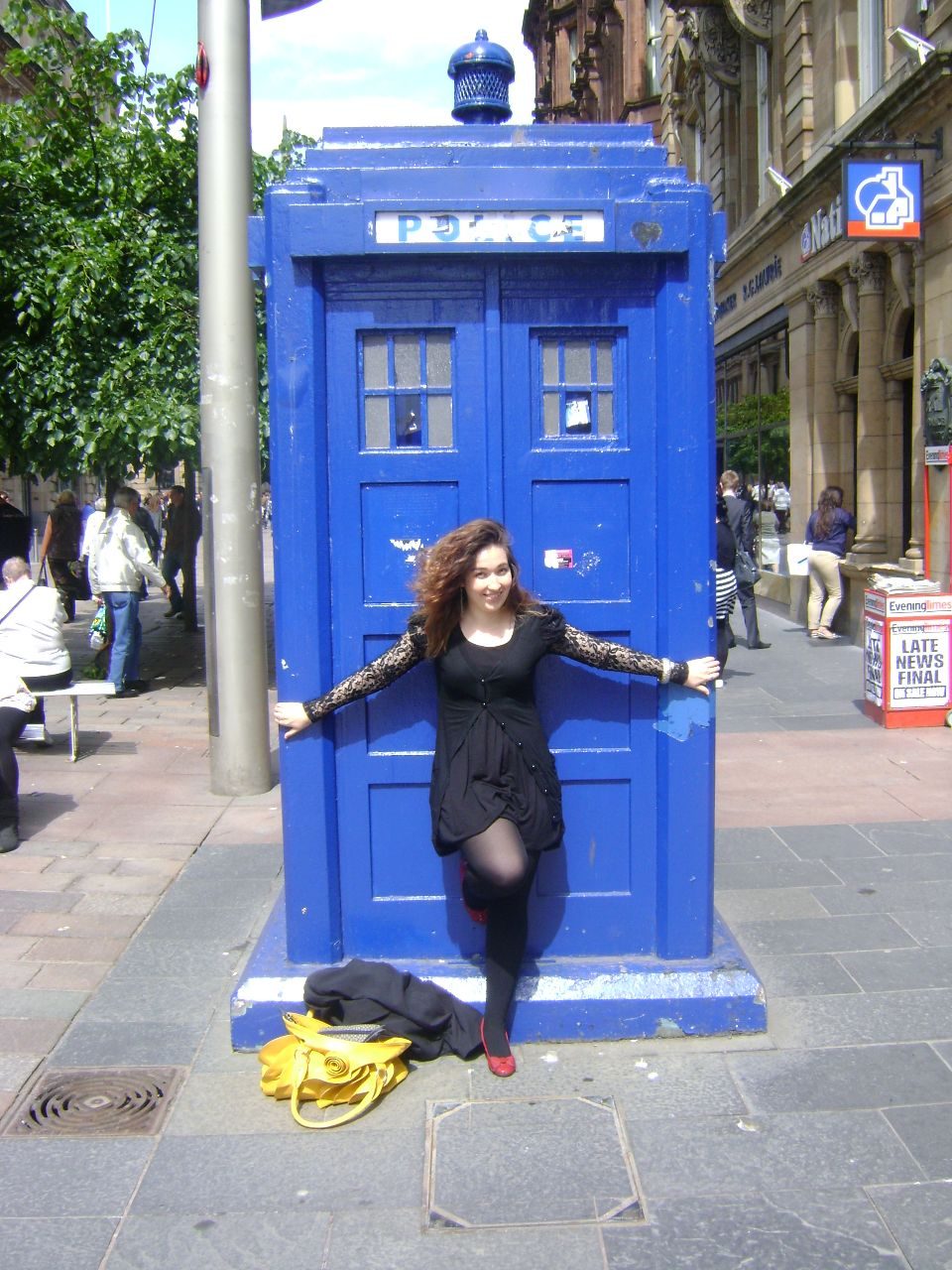 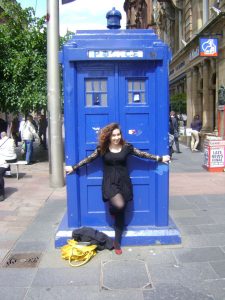 The physiognomy of the Scottish capital is not only very beautiful but also highly atmospheric; the décor of the main street, Prince’s Street, is extremely ornate and baroque. The town clock, the gilded tops of buildings and statues would fit in perfectly in Vienna or York. St Giles Cathedral, near the castle, is home to some beautiful artwork and stained glass windows. The University area is too very picturesque and definitely worth a visit. This city is the site of many stylish yet affordable cocktail, music and wine bars, not least in the Lothian Street area, which also has some top music venues. Leith, on the outskirts of Edinburgh, is home to the Roseleaf cocktail bar, which serves cocktails in teapots and jam jars (sic!).

Edinburgh Castle is built on the site of an extinct volcano. Entry for students is £15 or £11:20 off-peak. At its summit, you can see all over Edinburgh and enjoy the breathtaking views. You can get lost in Scottish history by looking at the Honours of Scotland, if your eyes can actually focus on the fiercely glinting gold and jewels of the swords and crowns. There is a poignant yet mesmerizingly beautiful war memorial in the castle to all the Scots who died in both World Wars and the One o’clock gun is fired every day (except Sundays). You can take a moment of peace in St Margaret’s Chapel before enjoying a history lesson from the mannequins in The Royal Palace, where Mary, Queen of Scots gave birth to her son, James, in 1556.

The peak that is Arthur’s seat is to be found in the Holyrood Park area. If the weather permits (and that’s a BIG ‘if’ in Scotland!), it makes for a relaxing day’s climbing; steady slopes and lush grass. Climb as much or as little as you like; you will still be able to gain a beautiful Edinburgh view so take a fully charged camera.

Getting there: Direct train lines from Crewe and London Euston, both to Glasgow Central.

The Kelvin Centre is a free museum next to Glasgow University with displays on all manner of topics, including radio, natural history and the popularity of country and western music in Scotland. The artefacts are so diverse; the range of the artefacts is just as breathtaking as the very form they take. The displays are also not afraid to confront very sensitive issues such as sectarianism and domestic violence in Scotland.

There are some great and reasonably priced places to go out in Glasgae (sic!). This city is the home of the tallest Cineworld in Europe, (it has three [yes, three] escalators), a must for all film buffs! The restaurant DiMaggio’s, named after the baseball player himself, is very popular with students.

Buchanan Street boasts the statue of Donald Dewar (apparently wearing a pair of Lennons!) and many a TARDIS, I mean police box. Although you cannot travel in the police boxes, Glasgow’s answer to the Underground, the Subway, is a very clean and efficient mode of transport.