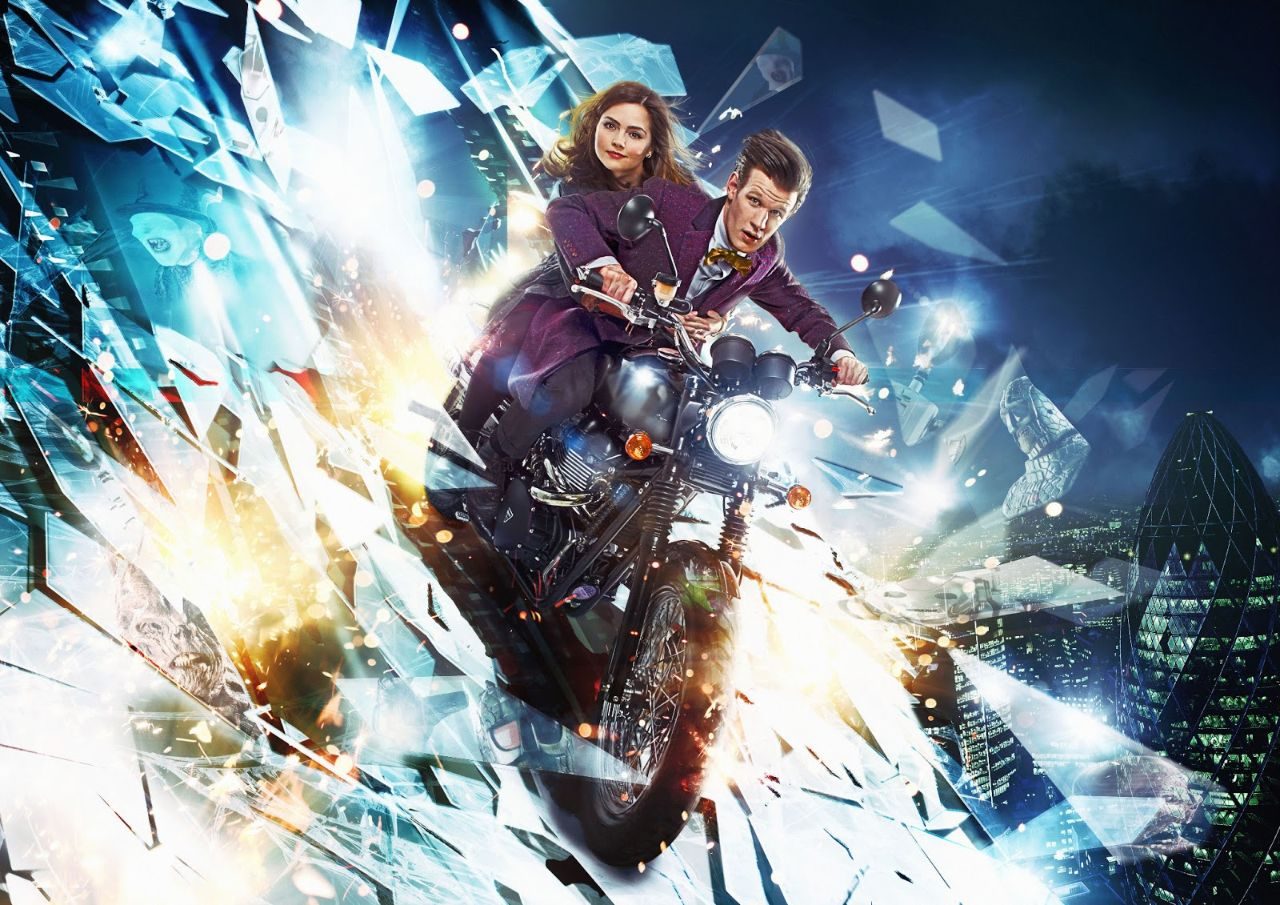 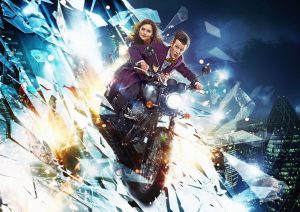 (contains spoilers for all series of New Who)

Like many a Whovian, I was overjoyed when I found out that Steven Moffat would be taking over the role of Doctor Who show runner from Russel T. Davis in Series 5. Moffat is responsible for many of the most fantastic episodes from Davis’ time, such as the mind-blowing and terrifying Blink, the incredibly creepy The Empty Child (‘Are you my mummy?’),  and the heartbreaking ‘The Girl in the Fireplace’, so I was sure he would be able to take that brilliance and create the most stunning television show of all time. But unfortunately, in my opinion, the quality of Doctor Who has declined so far over the past 2 and a half series that I’m struggling to even tune and watch what was once my favourite programme

I can’t really pinpoint when I noticed the show’s decline in quality, but it can’t be denied that the standard of writing on Doctor Who isn‘t the same as what it was. More and more often, glaringly obvious plot holes have crept into the storyline and then excused because it‘s sci-fi and therefore ‘can’t have a continuity error’ (Yes, this is an actual thing Steven Moffat said). This is most obvious in the Weeping Angels. Considered by many as the scariest Doctor Who monsters of all time, their subsequent appearances have created so many plot holes and contradictions that now they’re mainly just confusing and a little bit weird. It was especially noticeable in the episode Angels of Manhattan, which featured, among other unexplainable things, the Statue of Liberty as a Weeping Angel, which doesn’t make any sense no matter what angle you look at it. It was particularly annoying, as that episode was Amy and Rory’s last as the Doctor’s companions, and those characters (one of the few things done well in Moffat’s tenure) deserved a better sending off than what they got.

For me, Moffat’s real issue is his inability to sustain a series long arc. Russell T. Davis, despite all of his issues, knew how to foreshadow, such as the ‘Bad Wolf’ plot that kept us guessing throughout series 1, and the masterfully done ‘Harold Saxon’ storyline that even crossed over into Torchwood. Moffat’s idea of foreshadowing is to incessantly ask the same question all series (Is Amy pregnant? Who is River Song? DOCTOR WHO?!), create massive build up and then wrap it all up with a convenient paradox and a totally unsatisfying universe reboot. This was best seen in the episode ‘The Wedding of River Song’, which was baffling, mind-boggling (and not in the good way), and completely disappointing, especially as the River Song storyline got so much build up. Plus, the whole ‘the universe is about to be destroyed’ plotline doesn’t have the same scale or effect when it’s used every season.

It’s not all bad; I’m enjoying Clara as the new companion so far, and there are some individual episodes, such as The Doctor’s Wife and The Girl Who Waited, that have been absolutely outstanding, but overall, Doctor Who seems to have lost the factor that made it uniquely charming and brilliant. I’m still going to watch the show out of a vague interest in Clara’s storyline and the 50th anniversary episode, and in the hope that it eventually gets better, but it’s clear that the Doctor Who that I knew and loved is no more.