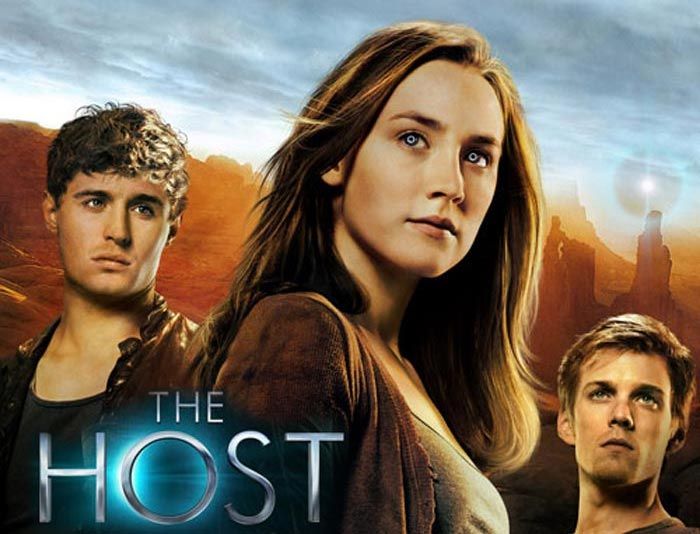 I was initially sceptical when I heard that Stephanie Meyer’s other novel was being taken to the big screen. The giant shadow from ‘that’ series weighed down on me as the lights dimmed, was I to be subjected to hormonal teenage longing and ridiculous u-turns to a well established genre? What I can say about this film is that there is more extra-terrestrial face hugging than in the Alien franchise. As expected the storyline follows young lovers who have been ripped apart by an alien invasion. These ‘souls’ have latched onto the humans, erased the people inside and are walking around as if they own the place. Melanie (Saoirse Ronan) is part of the resistance and after being captured by the aliens, she fights back against the soul she shares her body with. The alien calls herself Wanderer which is later shortened to Wanda. It is a battle of wills as they fight against the other and try to figure out their feelings for the other members of the resistance. All the while being tracked down by others like Wanda called Seekers.

Unlike ‘that’ series, the story and the characters have integrity, this may be due to the better class of actor. Saoirse Ronan is brilliant and Diane Kruger pulls off the disillusioned villain very well, going above and beyond to get at Ronan’s character. 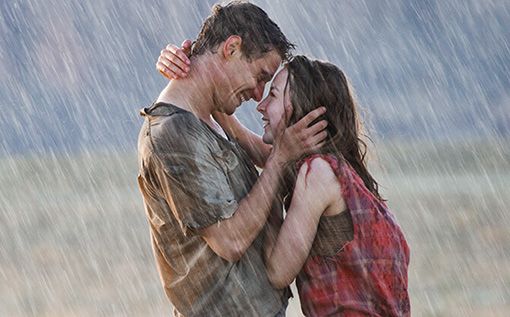 The love interests, of course there’s two, lack any real depth as they are just there to be looked at and remembered in 12A flashbacks. As there are two people inside Melanie’s body and the alien likes one guy and the girl likes another, it all plays out like an odd schizophrenic love square and the amount of kissing does get tedious after a while.

It is a visually stunning film, the design of the ‘souls’ is beautiful and ethereal and really captures the essence of familiar alien. The humans’ lair is a cave network that weaves underground, it is grimy and innovative enough to fit the near future time scale. As always the aliens are obsessed with white and silver as everything they own is coated in chrome while the resistance are under a desert and wear various shades of brown. I’m not sure what this says about human survival skills.

Overall, The Host is a pleasant surprise, it is grittier than ‘that’ series and doesn’t contradict everything we know about the invasion genre. There is an underlying message about us being unfit to look after our planet but that is in every film nowadays. An enjoyable watch, perfect for a dreary Welsh afternoon.