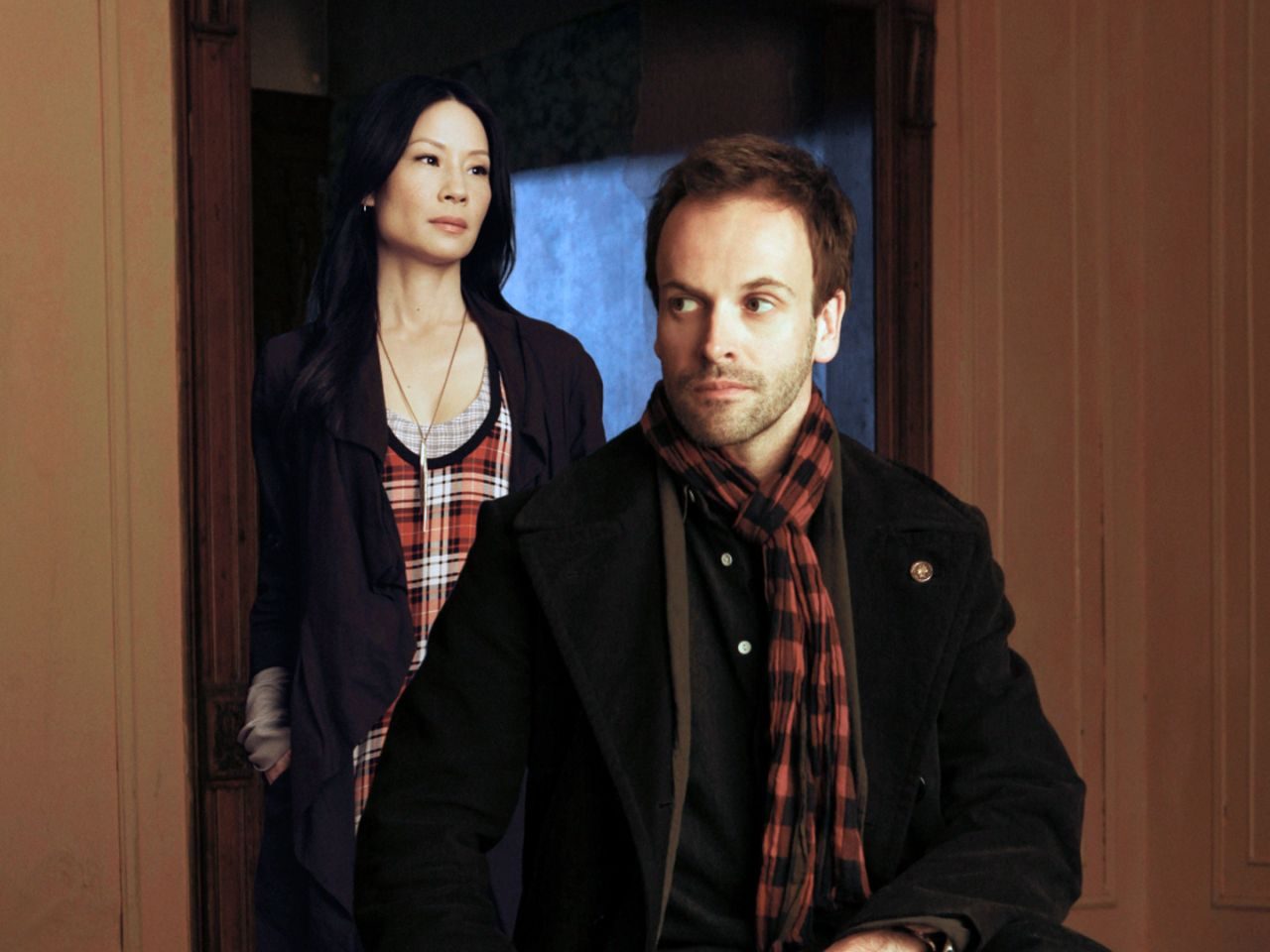 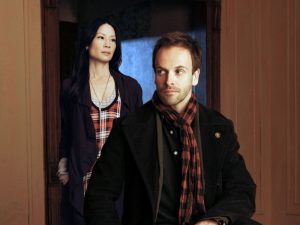 Of all the Sherlock Holmes adaptations in the past few years, Elementary has certainly been the most controversial, and I’ll admit that, initially, I was one of the sceptics  When it was announced that CBS were planning on a modern day adaptation of the famous detective novels set in New York, fans were quick to accuse the series of cashing in on the success of the wildly popular BBC series Sherlock. But after hearing about the casting of Lucy Liu as a female Watson, Elementary intrigued me enough to give it a go, and I definitely haven’t regretted it.

Lucy Liu plays Dr. Joan Watson, an ex-surgeon who is hired to be a sober companion for Sherlock Holmes, a detective consulting with the NYPD and a former heroin addict. She guides him through the recovery from his addiction, and is slowly drawn into his life assisting Captain Thomas Gregson with some of the most baffling crimes New York has to offer. As with any adaptation of Conan Doyle’s stories, the key to success is the relationship between Holmes and Watson. The casting of Liu as Joan was a stroke of genius, and adds a whole new dimension to the characters’ interactions. Johnny Lee Miller also puts in a fantastic performance as the brilliant and eccentric detective. The producers have been keen to stress that they don’t intend on adding a romance plot, and it’s been great to see the friendship between Holmes and Watson slowly develop on screen.

One of the main components of the show, and a big departure from the Downey Jr. and Cumberbatch versions, is the treatment of Holmes’ drug problems. Whereas in some of the most recent adaptations, the subject isn’t extensively covered, or is used for comedy, Elementary treats the issue of addiction, recovery and mental health with intelligence and sensitivity, and it adds a different dynamic to the programme to see a Sherlock Holmes attempting to deal with his myriad of issues.

As Elementary is just starting out, it still has a lot of the literary canon to explore. While Sherlock’s strained relationship with his father is an interesting addition to the plot, I’m also eagerly anticipating the introduction of more characters from the Holmes mythology into the show. We’ve already met people from Sherlock’s past, but the show has also made coded references to Moriarty and Irene Adler, characters that will definitely bring a new element to the show.

Even if you have your doubts about this series, I would urge all Sherlock Holmes fans to give Elementary a go. If nothing else, it’ll hold you over until Sherlock finally returns next year.