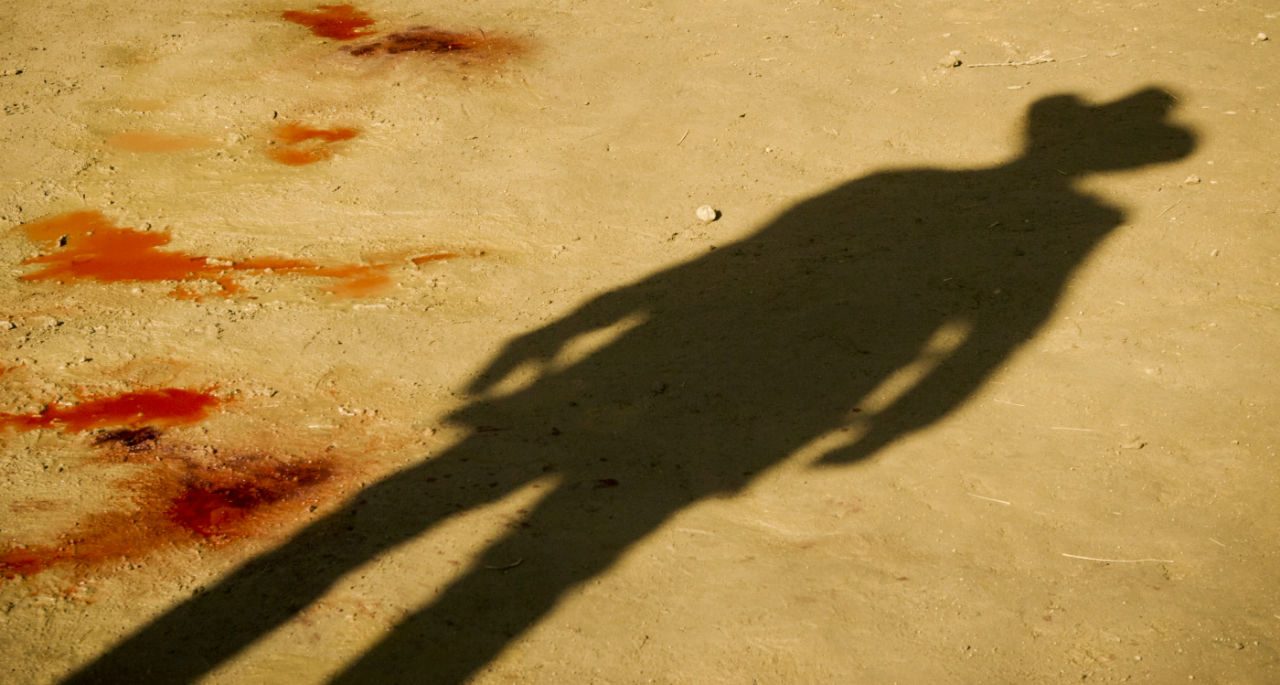 The D may be silent, but this poignant yet hilarious blood-bath of a movie has Tarantino screaming back into Hollywood. Django Unchained is set in the deep South of America in 1858, and stars Jamie Foxx as Django; a black slave man whose goal is to rescue his wife from the renowned plantation Candyland. He is rescued by a strange German dentist-come-bounty hunter Dr King Schultz (Christoph Waltz) and they team up to go on a bloody quest of killing criminals for money, ending up at the Mississippi plantation, owned by the terrifying Mr. Calvin Candie (Leonardo DiCaprio).
The first thing that hit me about this movie was its nostalgia. The interesting use of the soundtrack, camera shots and blood- bath finale (or general abundance of blood splatter) were a joy to experience once again, as it had been a while since I’d seen a Tarantino film (in the cinema anyway). Some have criticised the film’s spaghetti western genre for trivialising the horrors of the slave trade, but I beg to differ. Although there were many laughs, certain horrific scenes (all I’ll say is dogs) had me on the verge of tears, with the way thousands of black Americans were treated being shown to audiences so up-front and realistically.
The lead Jamie Foxx was terrific throughout, a great casting choice for the strong, silent type of Django. But the scene-stealer had to be Christoph Waltz, Dr Schulz delivers some fantastic quick witted and absurd lines that had the other characters struggling to keep up. Leonardo DiCaprio effortlessly brings to life the horrifyingly racist and wealth-obsessed plantation owners of the Deep South. Just his facial expressions and body language made me wince. He tops off with his rant of black slaves’ ‘natural subservience’ using an absurd scientific theory and the skull of a dead black man. Some have said that when Candie cuts his hand in the scene and proceeds to manhandle one of his slave girls, it was completely off-script, with DiCaprio accidently cutting himself on a smashed glass and staying in character. Of course Tarantino was keen to get this into the movie, for the sake of realism.
Other great characters were the strong and beautiful Kerry Washington as Django’s wife Broomhilda and Samuel L Jackson and the hilarious but frightening Stephen. So make sure you see this film! It will have you laughing, crying and thanking God for the genius of Tarantino.