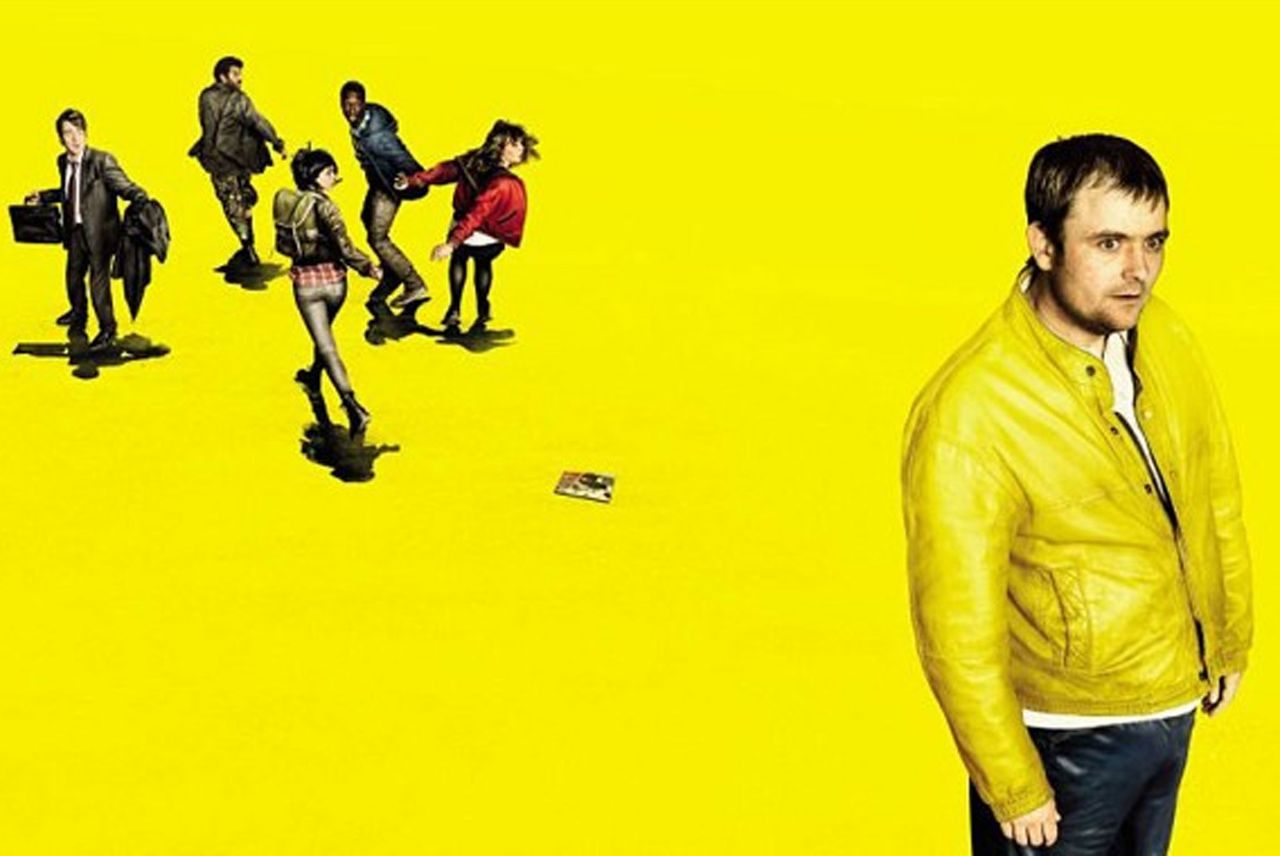 After running for 6 weeks, Channel 4’s conspiracy-thriller came to a sharp and bewildering end on Tuesday night. After a roller-coaster of violence, betrayal, revenge and one of of the most awkward sex scenes in television history and the credits rolled, I was left unsure of what I’d just watched. From the pen of Dennis Kelly (Pulling), Utopia plays on the viewer’s paranoia of a dystopian, not-so-distant future, in a similar vein to Charlie Brooker’s Black Mirror. Not boasting a star studded cast (although there are recognisable faces in Nathan Stewart-Jarrett (Misfits) and Adeel Akhtar (Four Lions)) actually plays in Utopia’s favour, as you can really empathise with their characters. The first episode begins with a group of comic book enthusiasts who meet on an online forum discussing the mysterious ‘Utopia Experiments’ graphic novel. These ordinary people’s lives then take a sharp turn for the worse as the conspiracy surrounding the comic develops around them.

Critics, both professional and armchair, have flocked to praise Utopia. Its cinematography is beautiful, utilising the bright graphic novel style to wonderful effect. Bright yellow is a common theme, with everything from lighting to seemingly insignificant objects background objects, coloured yellow. One character that has attracted much positive attention is Neil Maskell’s (The Football Factory) Arby. A psychologically damaged child turned hit-man, the viewer can see his scarred past through his stuttering, panting demeanor.

However, even after garnering positive reviews, Utopia has not been without criticism and controversy. With the Sandy Hook shooting in the United States not long out of the news, the decision to include a graphic school shooting scene within the series was one that took great bravery and guts. Saying that, this shocking scene was completely integral to the plot and I could not see a way that the story could develop without it. Also included within the series is a particularly shocking torture scene. If you are squeamish about your eyes, then I recommend you look away, but lets just say it involves, fresh chilli, sand, bleach and a spoon.

Utopia is a masterpiece; it’s wonderfully filmed, cleverly written and not afraid to shirk away from controversy. It doesn’t come without fault though. Some of the acting is weak and at some points the violence seems over the top and unnecessary. But at the end of the day, these minor factors don’t detract from what is a simply stunning piece of television. Also boasting Black Mirror, the broadcasting power of Channel 4 definitely looks bright for the present and probably for the near future as well.