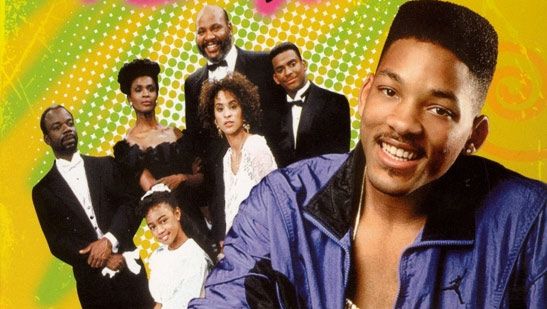 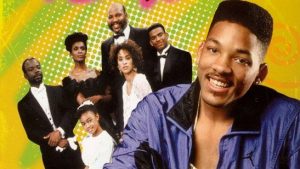 It was the time of Tamagotchis, Pokemon, scrunchies and the Backstreet Boys, but it was also the era of some pretty great TV. In celebration of Seren’s long awaited 90s Night, the Seren team are here to share their favourite programmes of the all time greatest decade!

Becki Watson – The Simpsons
From the opening notes of the theme tune, to the end pages of the credits, The Simpsons is a truly iconic programme. Even though the first episode was broadcast in 1989, it was during the 90s that Homer, Marge, Bart, Lisa and Maggie rose to meteroic fame, being broadcast in over 100 countries, and kids around the world exclaiming, ‘Eat my shorts!’ Its wide variety of humour, cuttingly acurate satire of American society and huge range of hilarious characters in the town of Springfield kept us laughing throughout the 90s, and will surely continue to do so for many years to come.

Tom Williams – Brass Eye
Created by satirist Chris Morris, Brass Eye was one of the most subversive comedy shows of the 90s. Fierce and provocative, it satirised sensationalist and paranoid media reactions to social issues, with each episode dealing with a different theme. The show’s writing is surreal and bizarre, with absurd lines like ‘for the kids, it’s a depravity supermarket, where bad is free, and society foots the bill,’ parodying the ridiculous language that the media is prone to using. Like a lot of good comedy, much of Brass Eye’s humour is underpinned with serious points about the society in which it was produced, and both the jokes and the serious bits are still relevant today.

Sophie Smith – Pride and Prejudice
Perhaps not quite what you’d expect to be a top show of the 90s, but the 1995 release of the BBC’s Pride and Prejudice and it’s now infamous ‘lake scene’ unleashed one of the biggest cultural phenomena of the decade: Darcymania. The appeal of a brooding Colin Firth and all those petticoats not only influenced the creation of 90s icon Bridget Jones, but also inspired a whole generation of women (and men!) to reassert their love of Austen at Darcy Weekends and Pride and Prejudice balls in an era when Tarantino and Nirvana reigned. That’s quite a legacy for one wet shirt!

Matt Robino – Friends
When David Crane and Marta Kauffman sat down to develop the sitcom Insomnia Café in 1993, I highly doubt they knew how iconic a show it would become. Not only did the finale pull on the heart-strings of 51.1 million American viewers, but even a decade later, it is one of the most renowned shows in Europe and America. Of course, as with any production, changes during development are inevitable. However, after multiple re-writes, two name changes and many other edits, F.R.I.E.N.D.S was on its way to become one of the most fabled shows of the 90’s.

Joe Keep – Fresh Prince of Bel Air
The Fresh Prince is what many 90s kids used as a role model of cool: the crazy multi coloured jackets, the lingo, such as that of calling people by the first letter of their name, and, of course, the theme song. Any 90s kid is able to recite the theme to the Fresh Prince without any problems. However, it wasn’t just Will Smith’s cool that guaranteed the show the place in the hearts of 90s kids; there was also the dancing from Carlton. I will be mightily disappointed if I don’t see that at 90s night! Peace out.