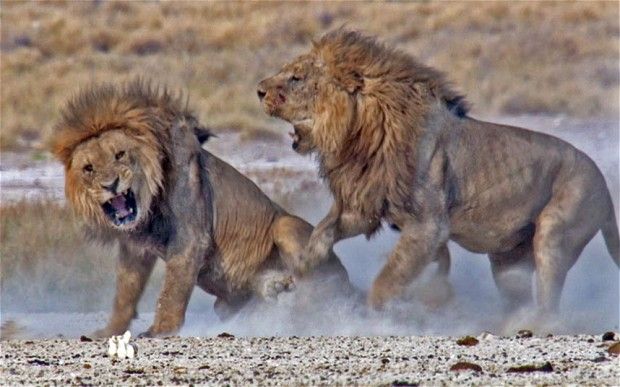 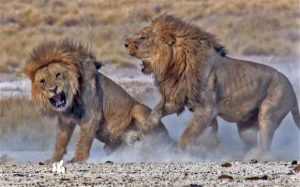 I think the last David Attenborough program I watched this religiously was The Blue Planet, which apparently first aired in 2001 twelve whole years ago, which either means my maths is terrible, or I am horribly old. I caught the odd episode of Frozen Planet last year, but then there was the whole polar bear debacle, which wasn’t really a debacle and got blown way out of proportion, and that pretty much completes my Attenborough viewing – until Africa.

So, why am I suddenly avidly watching Africa every week? It’s because Africa is great, and the amount of shots that look exactly like the opening scenes of The Lion King is glorious. Everyone’s favourite narrator (bar Morgan Freeman) is as awesome as ever, informative, but you can also clearly tell he has favourites. The series is focussing on telling new stories about lesser known animals, so there are less lions out hunting wildebeest, and more badass lizards that sneak up to sleepy lions and catch the flies on them. When we do see well known animals, we see whole new sides to them and also learn important life lessons, such as “never, ever pick a fight with a giraffe” and “that bird is lying so it can steal your food”.

There has been some criticism of Africa, as some people feel the music is being used to manipulate their emotions. This complaint has been particularly levelled at the second episode, which shows a pretty horrible scene of a baby elephant dying of thirst in a barren landscape; but in my opinion, that would have been a difficult scene to watch with or without the music. I think a huge plus for the show is that it captures life in all its variety, which means while there will be scenes of death, we also get to see how life comes back to flourish. In the same episode, we see the drought ending and all the animals flooding back to the now lush, green area (yes, just like in The Lion King).

My one qualm with the show would be that David Attenborough has not driven across the Serengeti blasting out Toto.
Yet.
“I bless the raaains down in Aaaaaafricaaaa….”