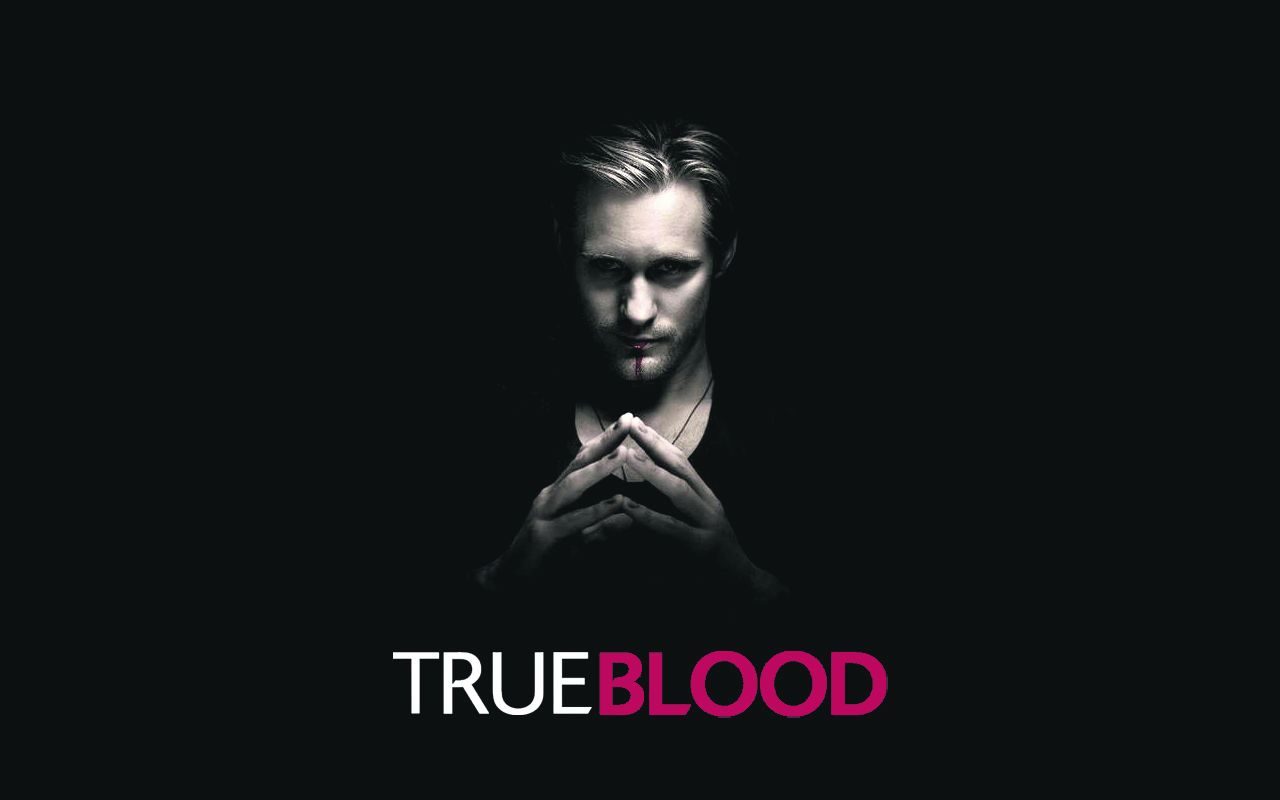 The Seren Team are here to give you the low down on their favourite shows. This issue’s theme is Horror/Supernatural.

Supernatural has been running since 2005 and follows the lives of Sam and Dean Winchester as they fight ‘things that go bump in the night’; it’s the family business, after all. Not only does it include some of the most gorgeous men in the world, but couples that with some frankly frightening and sometimes mind-boggling monsters. The tongue in cheek attitude is what makes it so appealing, especially to me. If it got too serious, it would lose a lot of its magic. Only in Supernatural could you have the main characters travel to an alternate reality where they are actors making a TV show called Supernatural. Supernatural is a cocktail of everything good; it’s funny, sometimes jumpy and has a real heart to it that makes it all the more enjoyable.

The reason I love True Blood is due in part to what I like to refer to as the ‘Game of Thrones Effect’. This phenomenon is a result of a show that on the surface contains purely gore and gratuitous sex. However, upon second observation, it goes much deeper. For example, the show raises issues with the human condition, challenging bigotry and suggesting an alternate reality in which humans are no longer the most dominant. Even to the most casual observer, it is evident that this show is not cut from the same cloth as Twilight! Underneath a slightly brutal and off-putting skin, beats a show that serves to provide intriguing plot and engrossing characters.

Blood pouring from the ceiling at a children’s birthday party, a strange African voodoo doll and Peter Cushing being creepy. What more could you want from a horror series? Well, perhaps slightly better special effects, but this was made in 1980. Having said that, the sometimes dodgy effects don’t detract from the scariness of the show; but then I did first watch this when I was about ten, and was subsequently genuinely scared of werewolves for several years (thanks Dad).  Each self-contained episode feels like a short horror film, even down to having a different cast for every episode, so you can pick and choose according to what kind of horror you’re in the mood for. This is classic horror done well, and it’s definitely worth a watch for any horror fan.